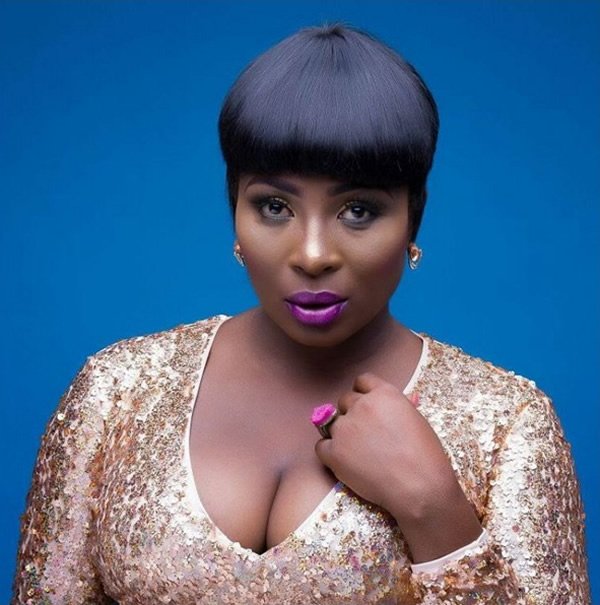 From what she said is an observation over the years, the Efiewura actress noted that groupings have split the industry since some players want to be associated with some kind of people.

“We all know that the movie industry isn’t paying at all. It has been very slow and forced some of us to venture into other viable ventures to make a living.

“Unfortunately, the few gigs that come go to a selected few since they belong to a faction and that has made it difficult for some of us to thrive in these trying times,” she said.

According to the Royal Diadem actress, until the practice is stopped, it will even be difficult to unearth new talents.

“It appears you are out of the game if you don’t belong to a particular circle and that is not so cool. Moreover, not every actor has the resources to produce a movie so it is unfortunate this is happening in the movie industry now,” she stated.

Apart from the cliques Gloria Osei Sarfo also indicated that the absence of “local content” is a threat to the survival of the movie industry.

“The reality is that people love content they can easily identify with. That explains why Efiewura had a very big audience and in recent years, Nigeria’s Funke Akindele is doing same with Jenifa.

“This is what these foreign telenovelas are doing and yet, Ghanaians are glued to them. When we find ways of giving our people what they like, I guess we can make progress,” she added.

Gloria Osei Sarfo has featured in a number of movies including The Most Beautiful Hour, Friday Night, My Mother’s Heart, Frema, Most Wanted Girls, Makochem and Odansefuo Ne Wan.

Presently, she’s the host of the discussion segment of Madhubala, an Indian telenovela series which shows on Angel TV.