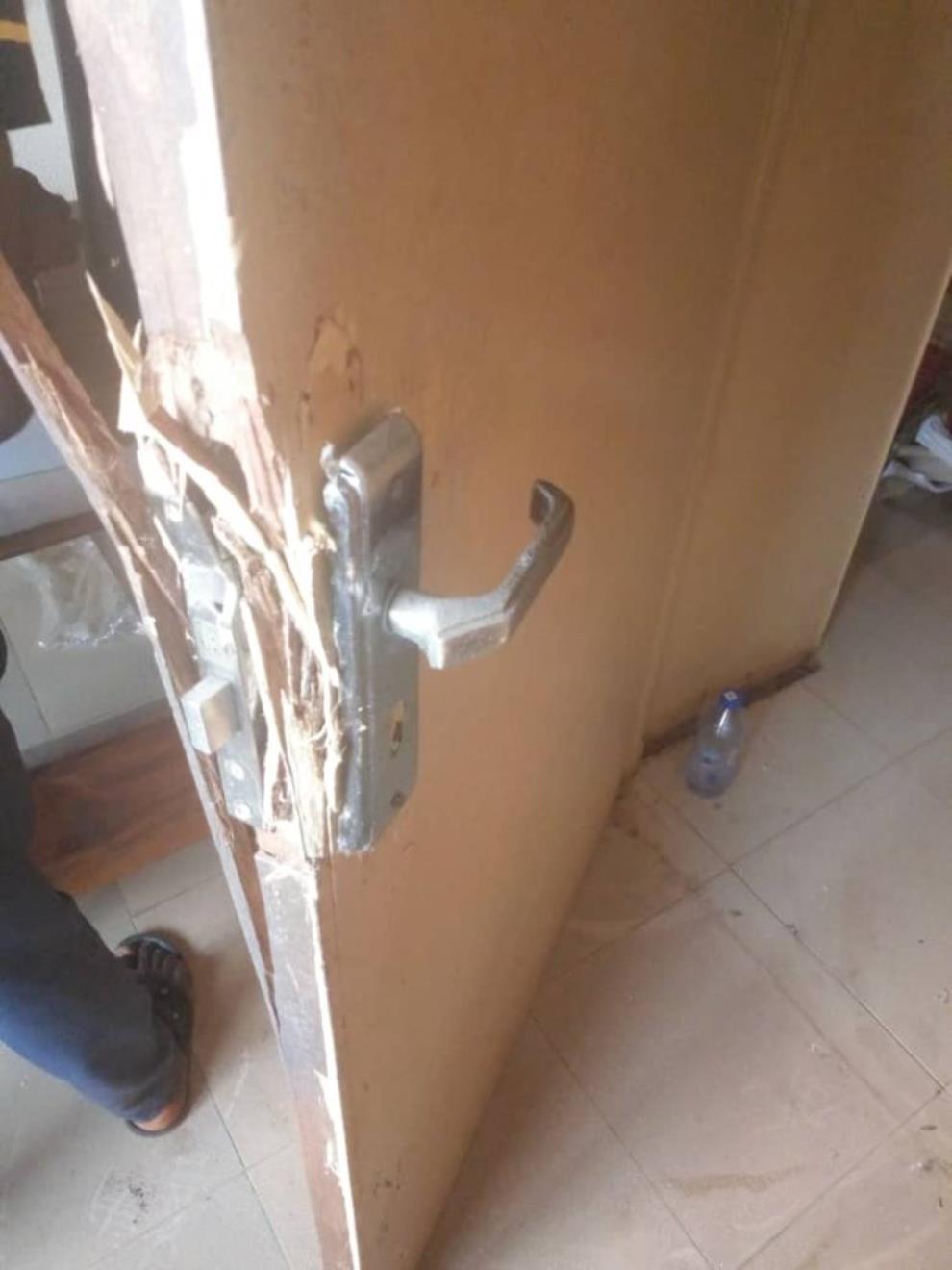 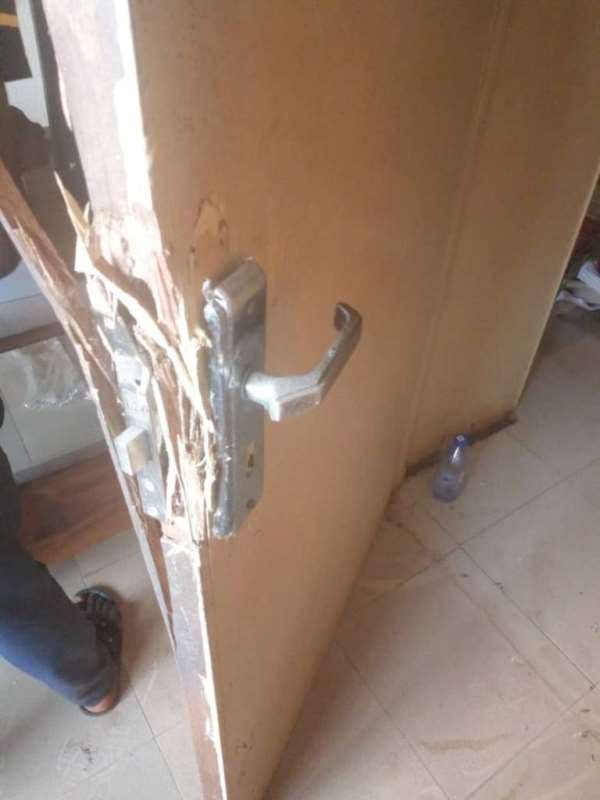 Nananom, a local radio station that belongs to Member of Parliament for Asutifi South, Alhaji Collins Dauda, has allegedly been robbed by unknown persons.

According to an eyewitness, thieves broke into the building, made away with some assets, however leaving behind the generator, chairs, console, and the transmitter.

Speaking to the media, general manager, Eric Boateng said the incident happened at 4:00 am over the weekend and he has since reported the robbery incident to the police station.

The Nananom radio station was shut down by the government for allegedly breaching license regulations.

Mr. Dauda also informed the media that his outfit had settled all fees it was required to pay so the shutdown came as a surprise.