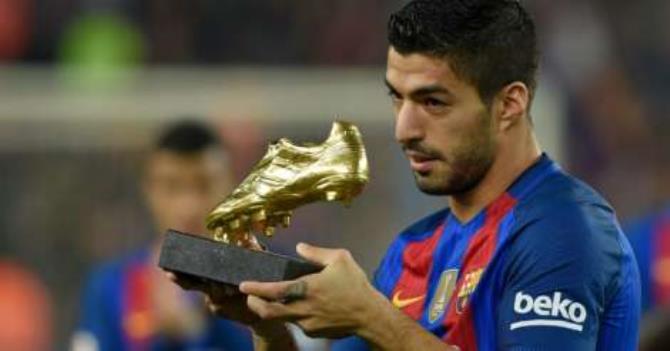 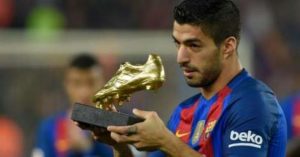 The 29-year-old, who claimed the award for a second time after finishing top scorer across Europe last season, originally joined Barcelona on a five-year deal from Liverpool in 2014.

“Negotiations are moving along nicely in the right direction,” Suarez told a press conference in Uruguay, where he is preparing for a World Cup qualifier with Ecuador on Thursday.

“Both parties want this deal to go through,” said the centre-forward, who scored 40 Liga goals in 35 games last season and 59 goals from 53 games in all competitions.