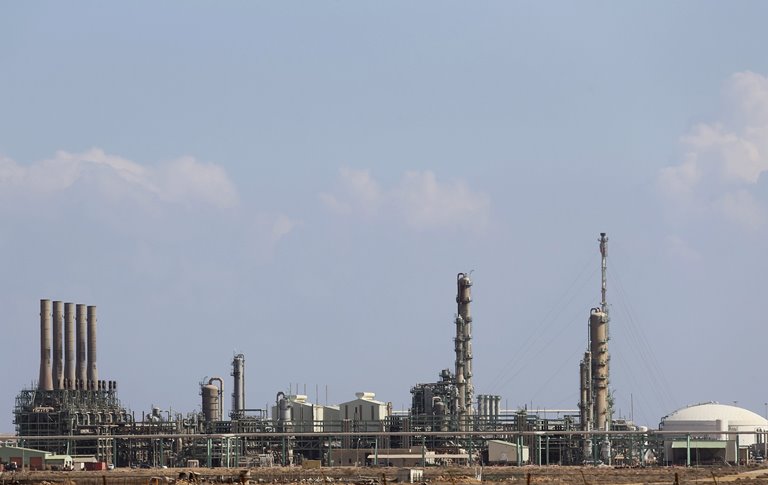 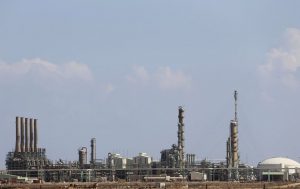 The Civil Society Platform on Oil and Gas (CSPOG) has presented its oil and gas governance poll outcome for public scrutiny.

The People’s National Convention (PNC) came first with full complement of oil and gas policies and programmes, translating into 65 percentage points while the Convention People’s Party (CPP) came second with 64 per cent.

The New Patriotic Party (NPP) placed third with 61 per cent and its main opponent; the National Democratic Congress (NDC), secured the fourth position with 59 per cent.

The poll was conducted to provide an opportunity for the electorate to assess the policies and programmes being proposed by contesting political parties in the oil and gas sector.

The oil and gas governance poll was premised on the background that successive governments have failed to translate the country’s mineral and other resources into lasting benefits for the people, largely because of weaknesses in the governance framework, poor integration of the mineral sector into the rest of the economy, and poor expenditure of revenues derived from mineral extraction.

Dr Steve Manteaw, the Chairman of CSPOG, said their platform comprised of more than 60 organisational and 300 individual members across the country and had committed itself to working with a number of non-state actors to ensure that oil and gas featured prominently in electoral discourses.

The platform’s intent for undertaking the poll, according to the Chairman, was to embark on activities including analysing and publishing a report on the governance gaps in Ghana’s oil and gas sector.

Meanwhile prior to the publication of its analysis, political parties were engaged to obtain their policy responses and to assist them better appreciate the sector’s challenges.

The voting, conducted along three key categories with the greatest challenges in the oil and gas sector, opened on Monday, November 28 and closed on December 4.

These challenges in comprehensive detail ranged from the absence of the full complement of laws to govern the petroleum sector, issues of improper spatial planning connoting weak institutional collaboration and the exportation of crude oil and condensates without value addition.

Also included were the marginal opportunities available for Ghanaians in spite of the existence of the local content regulation as well as the absence of mechanisms for managing the volatility effect of Ghana’s commodity exports on the budget, beyond oil and gas.

With 63 members participating, the poll was based on a review of the manifestoes of four political parties: National Democratic Congress, the New Patriotic Party, the Convention People’s Party and the People’s National Convention.

According to the presentation, the PNC had the best proposal for addressing the governance gap in the oil and gas sector, with a percentage point of 76 and was followed closely by the CPP, NPP and the NDC.

In the second category, the incumbent NDC was deemed to be the party with the best policies on integrating the oil and gas sector into the rest of the national economy with 64 per cent. They were closely followed by the NPP, CPP and the PNC.

The third category saw the CPP polling 74 per cent to lead as the party with the best proposals for managing and spending oil and gas revenues, as the PNC, NPP and NDC trailed behind.

According to Dr Manteaw, all of the proposals of the contesting political parties captured in the poll had their own individual strengths and weaknesses but comprehensively, they had the potential to help the country better manage its petroleum resources to reap greater benefits for the people of Ghana.

The Civil Society Platform on Oil and Gas, therefore, urged the next government to “find a way of pulling together ideas from other parties to enhance its programmes and policies for exacting optimum benefits from the country’s petroleum resources.”