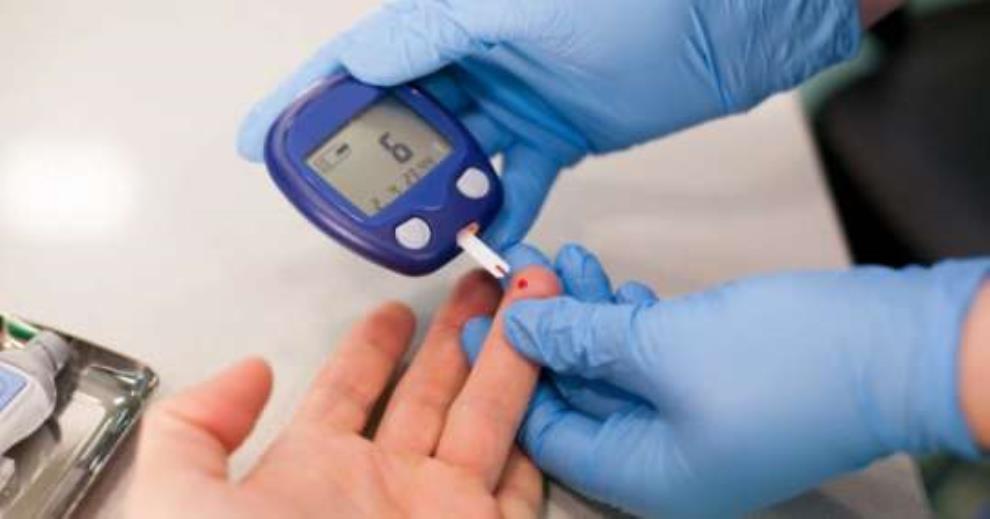 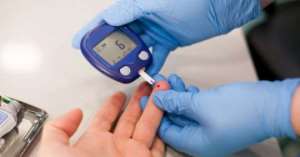 ‘Halt The Rise, Beat Diabetes’. That was the theme for World Diabetes Day held on April, 2016 organized by the WHO (World Health Organization). Two years down the lane, have we been able to achieve the desired results? The answer is no. Why? Because the incidence of diabetes is increasing quickly it has become a global epidemic killing people each and every day.

WHO reports that worldwide 422 million adult have diabetes. 1.6 million deaths are directly attributed to diabetes each year. Is Ghana different from the figures?

The International Diabetes Federation which is an umbrella organization of over 230 national diabetes associations in 170 territories has been leading the global diabetes communities since 1950 and reports that “there were 518,400 cases of diabetes in Ghana in 2017”. In fact according to WHO’s statistics in 2016 and 2017, Ghana is ranked 6th among other African countries with the highest prevalence rate of diabetes.

Women are the most vulnerable with diabetes. The data stands at over 199 million women are currently living with diabetes. It has projected to increase to 313 million in 2040, whereas diabetes is the 9th leading cause of death in women globally, causing 2.1 million deaths per year reports the chairperson of international diabetes of West Africa, Mrs. Elizabeth Esi Denyoh who doubles as the President of the Ghana National Diabetes Association. Her truth is not far fetched especially when diabetes gets complicated.

High blood sugar levels harm health in many ways – and the higher the blood glucose over time, the greater the risk of developing complications. Long term complications of diabetes fall into three categories :

With such colossus of evidence of this insidious disease, it is not surprising many shun the subject of diabetes as a discussion. To them ‘diabetes’ strikes terror, fear and panic, looms like a disaster and as gloomy as Armageddon even including health workers. Indeed, health workers that come into contact with diabetic patients on daily basis also live in a pool of distress knowing how much this condition is treating people both physical and resources. We behave like coaches on the sidelines – not on the field of play but who’s pangs are more than the players.

WHAT IS DIABETES?
Diabetes is a condition that causes a person to have an excess level of blood sugar. The disease oppresses normal process of transferring sugar from the blood stream into cells that need it for energy. The result is damage to vital organs and circulation of blood, sometimes leading to toe or foot amputation, blindness, and kidney disease. A large proportion of diabetics die of stroke and heart attack.

There are two types of diabetes – Type 1 and Type 2. But this article focuses more on Type 2 which affects more than 90% of all cases of diabetes. A diagnosis of diabetes is usually made when a blood sugar test is consistently about 7.0 mmol/L after eight hours of fast. Fasting Blood Sugar (FBS) levels of 5.6- 6.9 mmol/L are known as pre- diabetes.

The classical symptoms of diabetes are polydipsia(excess thirst), polyphagia (excess appetite) and polyuria (excess passing of urine). Early in the disease, however, few symptoms show up.

YOU CAN BEAT DIABETES
Several treatment centers have convincingly demonstrated that most Type 2 diabetics can normalize their blood sugar levels, often within weeks by following a simple diet, very low in fat and high in fiber coupled with regular exercise.

The foremost recommended lifestyle for diabetics, however ,is losing excess weight. Obesity is far and away the most common non- genetic component contributing to the development of diabetes. According to the fact sheets on diabetes by WHO, 1 in 3 adults with diabetes aged over 18 years is overweight and 1 in 10 is obese.

Lowering the amount of fat and grease in the diet play another crucial role in the fight against diabetes. When less fat is consumed, less fat reaches the blood and the liver. This begins a complicated process that gradually restores the sensitivity to insulin, which can then facilitate the entry of sugar fronm the bloodstream to the cells. The effects is often dramatic. A Type 2 diabetic who lowers daily fat intake to about 10% of total calories can often normalize blood sugar levels within eight weeks. Many are eventually able to get off diabetic medication entirely – both pills and injections.

Eating more natural fiber- rich foods play another pivotal role in helping stabilize blood sugar levels. When foods are eaten without their normal component of fiber, blood sugar levels can quickly shoot up. Normally a surge of insulin then counteracts this. People who consume refine food, drinks, and snacks high in calories but low in fiber may experience hikes and dips in blood sugar levels all day long. High -fiber foods on the other hand, smooth out these blood sugar fluctuations and stabilize energy levels.

Active physical exercise has an insulin -like reaction in that it burns up the excess fuel(blood sugar and fatty acids) more rapidly. Walk briskly each day. Two 30-minute walks every day are ideal to help burn up the extra sugar in your blood. It believed that because women are less active accounts for their vulnerability with diabetes.

CONCLUSION
In conclusion, the clarion call by WHO is still lingering fresh in our minds as it was two years ago. The disease has no idea of reducing it’s victimized numbers . We would relentlessly fight it.

Remember: the very lifestyle measures that can disarm and normalize many cases of Type 2 diabetes can also help stave off the disease.

Start now. ‘Halt The Rise, Beat Diabetes’ before it happens.