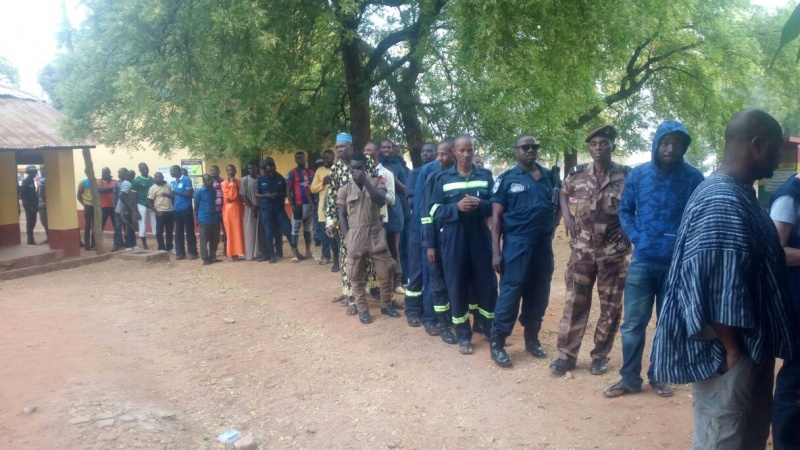 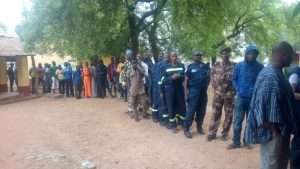 In spite of the numerous challenges which blighted Thursday’s special voting exercise, the main elections scheduled for December 7 will not encounter such difficulties, the Electoral Commission (EC) has assured Ghanaians.

The commission has come under fire for what many believe was a shambolic organisation of the special voting – an exercise held for more than 127,000 persons drawn from the security services, the EC, the media, and other sectors who will be unable to vote on December 7 because their services will be engaged on voting day.

Most complaints involved voters not finding their names on the electoral register, resulting in skirmishes at some polling stations.

After an emergency Inter-Party Advisory Committee (IPAC) meeting held moments after the poll, the EC agreed a second day of special voting scheduled for Sunday December 4.

However, as doubts mount over the EC’s ability to conduct a successful poll on December 7 on the back of Thursday’s exercise, the commission has moved to allay fears of similar confusion arising on the D-Day.

Speaking to Kwesi Parker-Wilson on Ghana Yensom on Accra100.5FM on Friday December 2, the head of communications at the EC, Kofi Dzakpasu, said Thursday’s troubles would have no bearing on the main poll day.

“What happened yesterday (Thursday) is completely different from what is going to happen on the 7th of December,” he pointed out.

He said unlike the situation with special voting, persons casting their ballot on December 7 will have no challenges locating their polling stations or having their names on the register of voters at their specified polling centres if they “cared” to verify their names on the electoral roll during the voter exhibition exercise.

“There should be no alarm, no one should fear. Things will be smooth on the 7th of December…” he added.