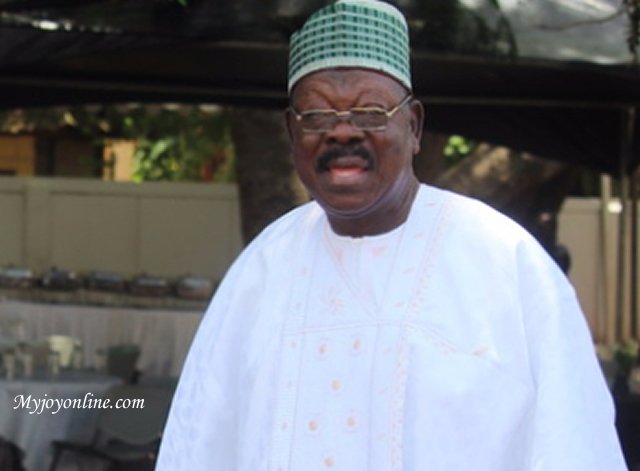 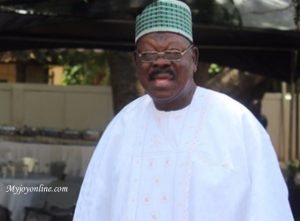 A leading member of the New Patriotic Party (NPP), Sheikh I.C. Quaye, says the party is confident that the Electoral Commission (EC) will declare the party’s presidential candidate president-elect of Ghana by Saturday.
“Nana has won the game,” he said.

The former Ayawaso Central Member of Parliament says although the party is eager for the early declaration of final results of the December 7 and 8 polls, the party will wait until it is expedient for the EC to do so.

“Whatever time the EC decides to announce we are ever ready,” he told Joy News reporter, Elton John Brobbey at the residence of the NPP presidential candidate.

Nana Akufo-Addo is in a significant lead in the presidential polls with a little above 53% of total votes cast in 251 out of 275 constituencies nationwide.

His closest contender, incumbent President John Mahama, has garnered a little above 44% of total votes.

The EC Chair, Charlotte Osei says the declaration of final results could be done on Saturday, December 10, 2016, citing delays in submission of results from some constituencies to the National Collation Centre at the EC headquarters.

“I will be surprised [if the EC declares President Mahama winner]. The table will never turn. This is destined by God. That is what God has ordained on this day,” Sheikh I.C Quaye told Elton.

He was reacting to a suggestion by the NDC that the results from the remaining constituencies could overturn the results in favour of the President.