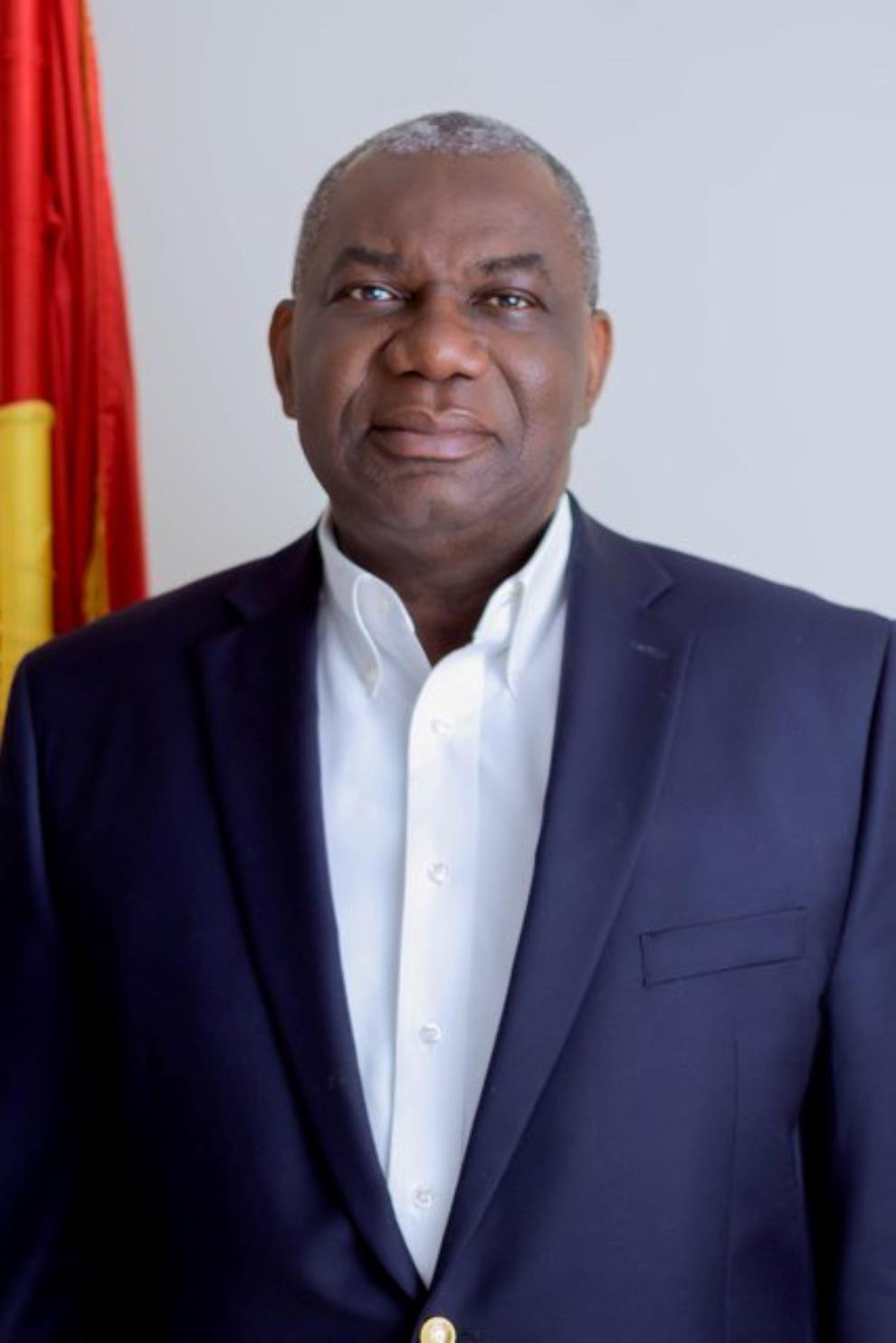 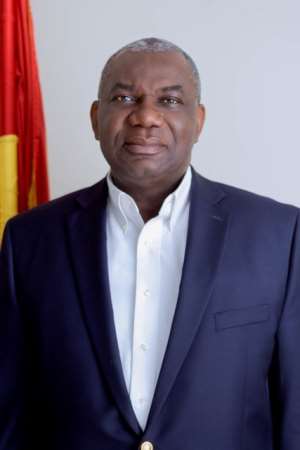 Accra, Aug. Mr Boakye Kyeremateng Agyarko, Minister of Energy has expressed concern over certain practices in the past where GNPC was used as the cash-cow to support other government entities.

According to him it was not a healthy practice because the comingling of assets from different entities raises certain contingent liabilities that may not be easily addressed legally.

Mr Agyarko raised the concern when he appeared before the Public Account Committee (PAC) to respond to some infractions contained in the 2015 Auditor General’s Report in relation to the Ministry of Energy.

The PAC is currently holding public sittings on the Report of the Auditor General for the Public Accounts of Ghana for the year ended 31st December, 2015.

Mr Agyarko also stated that because the GNPC had a solid balance sheet, it was leveraged to support other government entities in providing either guarantees or limited liquidities for specific purposes.

He cited in the past where ECG could not raised guarantees for some of the emergency power plants and had to resort to GNPC’s balance sheet as government entity.

He advocated the nation stayed away from cross-leveraging GNPC, since the balance sheets were now autonomous in their entities.

Mr Agyarko noted in situations where government needed funding, there was the need for the transaction to be properly structured as a financial transaction rather than instruction to leverage.

He said if the energy sector has to get some collateralisation or leveraging done, ‘There ought to be proper security and liquidity documents that specifically set out the objective and the retirement period’.

Mr Agyarko stressed the need to develop a situation where each entity would stand on its own, finances its activities so that the government could determine the viability of each entity without cross-subsidisation and cross leveraging.

During the turn of the Energy Commission, Dr Ofosu Ahenkorah, Chief Executive of the Commission explained that the Commission was established by an Act of Parliament to manage the energy utilization and advises the Ministry of Energy on policies that related to energy.

He said the Commission had several functions, which included licensing of utilities that dealt with electricity and natural gas as well as given the additional task to regulate the renewable energy sector.

He said the Commission also gather data on all energy forms and utilization to advise the Minister of Energy accordingly on energy policy.

Dr Ahenkorah also stated that the Commission was empowered by law to charge fees for their services including licensing fees.

He said by Act 800 (2012) a levy was placed electricity and natural gas transmission and this levy was to be distributed among four entities which included the Energy Commission.

He said this levy was called by two entities GRIDCO and Natural Gas Transmission Utilities, which then paid into an account at the Ghana Commercial Bank. The Commission had not been able to receive the portion of the levy due to them since 2013.

Dr Ahenkorah noted that the Commission has appealed to the Ministry several time to amend the law that allowed one of the interested entities to disburse the money meant for four entities.

He therefore called for the revision of the current law to allow a neutral entity to rather disburse the money.

Mr Boakye Agyarko in his contribution on the matter stated that one of the difficulties in the energy sub-sector was what he termed as the ‘debt-merry-go-round’.

He said because the energy sector had an interrelated value chain, there was the need to stripe the system of its current payment mechanisms and obligations.

Mr Agyarko also announced the introduction of the Cash Modifier Mechanism into the electricity market, where an independent entity would collect all monies that come to the entity by an approved allocative mechanism.

He called for the amendment of the law to ensure that all the payments were encumbered to a non-interested party and given allocative principles by which these payments would be made.

He said the allocative function should be given to the banks who already hold the accounts of the energy sector entities.