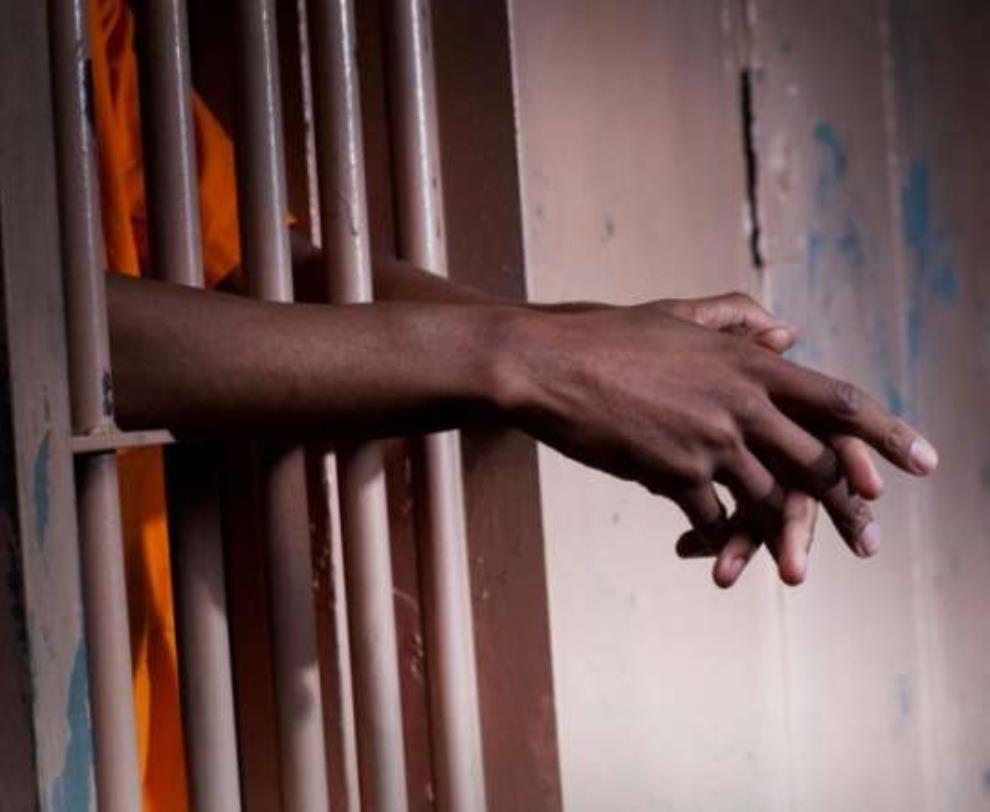 Farmer ‘Chops’ His Wife’s Niece In A Toilet 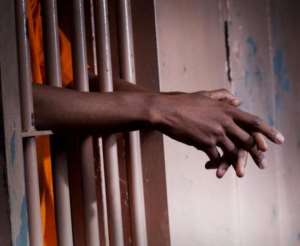 A farmer, who failed to control his libido and sneaked into a pit latrine, where his wife’s niece, aged 14, was attending to nature’s call and defiled her, has been jailed seven years by a Circuit Court at Aflao.

Kwaku Sevordzi Boateng, 45, has pleaded not guilty, but the Court, presided over by Mr. Ali Baba Abature, thought otherwise.

The prosecution told the Court that the victim lived with her parents in a house in which the accused person also resided with his wife, who is the victim’s aunt at Tadzewu in the Ketu North District district6 of the Volta Region.

At about 2100 hours on October, 2016, the victim went to attend to nature’s call at the pit latrine located behind their house.

The prosecution said the accused then slid victim’s panties to one side and forcibly had sexual intercourse with her and warned her to keep it secret, but the victim finally revealed the ordeal to her parents.