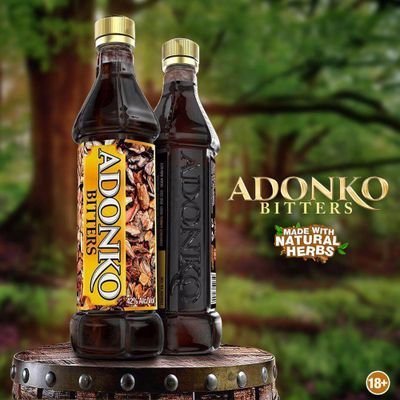 Posted By: adminon: May 21, 2017In: General NewsNo Comments
Print Email 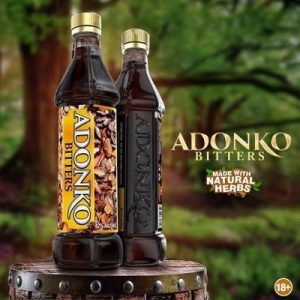 The Food and Drugs Authority (FDA) has lifted the ban it placed on Alcoholic beverage producers Adonko bitters.

The ban was lifted after the beverage manufacturers successfully met the conditions proposed by the FDA.

The Angel Group of companies, manufacturers of Adonko Bitters was slapped with a Ȼ25,000.00 ban for contravening the FDA code on sale and advertisement of alcoholic beverages.

The ban followed a well attended ‘all night’ concert, which had Dancehall King Shatta Wale and Bisa Kdei, entertaining a large crowd some whom were said to have taken more of the bitters than they were supposed to.

Officials of Adonko Bitters however vehemently rejected media reports the drinks were served to minors on the night.

Barely a month after the ban was imposed, the regulatory authority has lifted it.

A letter written by the FDA to officials of Adonko Bitters and sighted by Myjoyonline.com said: “In view of your compliance and follow up letters informing the Authority of your willingness to cooperate with all other subsequent requisite directives, the Authority has lifted the suspension imposed on you, effective Friday, May 12, 2017 subject to meeting some conditions”

Adonko Bitters were expected to add batch numbers to their products, as well as use consistent labels and bottles for their products.

They were also to desist from using well known artistes to advertise their product and submit same for approval before airing.

The beverage manufacturing company was deemed to have met the conditions which necessitated a May 15, 2017 letter from the FDA confirming same.

“We acknowledge receipt of the copies of the proposed new labels and the PET bottles which you intend to use for the packaging of your product. Evaluation of the labels have been carried out and found satisfactory; meets the requirement in the guideline for the labeling of pre-packaged foods (alcoholic beverages). You may therefore proceed to use these PET bottles and labels,” the FDA said.

The proposed advert for the product has also been sanctioned by the FDA.

Meanwhile, as part of a technical support programme the FDA is set to carry out a three day training program for workers of Adonko bitters in line with the product safety and quality management regime.

The training programme will be at the cost of Adonko Bitters and should be carried out not later than May 31, 2017.