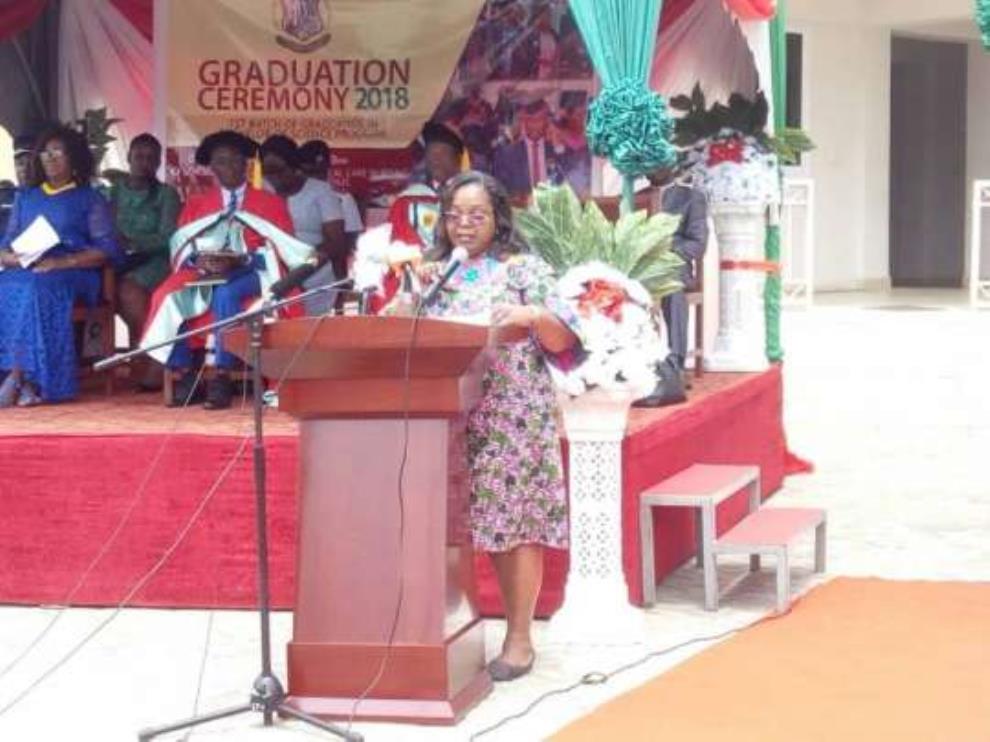 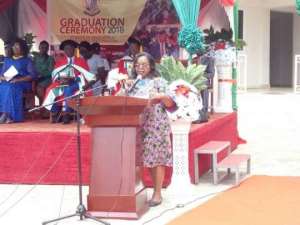 The Ghana Health Service (GHS) would soon launch a Human Resource Information System that would track the availability of health personnel for equal distribution.

‘GHS is developing a Human Resource Informational System which will soon be launched to track health worker availability and distribution in the service.’

Dr Anthony Nsiah-Asare, the Director General, GHS said this in a speech read on his behalf at the first graduation ceremony of the School of Peri-Operative and Critical Care Nursing at Korle Bu in the Greater Accra Region.

It was on the theme: ‘Confronting the challenge of health care with nursing specialisation: projecting peri-operative and critical care’.

Dr Gloria Quansah, Deputy Director General of GHS, who read on behalf of Dr Nsiah-Asare, noted that ‘The imbalance in the distribution of health professional is creating a situation where the population groups with the highest morbidity and mortality are being deprived of essential health services.’

He said the service was not happy how the workforce distribution was skewed towards urban areas to the detriment of rural and deprived areas, which would not help to realise universal health coverage and also attain the Strategic Development Goals (SDGs).

He cited that 42 per cent of doctors were based in Accra, while the rest of the 58 per cent were in other parts of the country, but said the distribution of nurses and midwives was getting better.

Stressing that it was a worrying situation as it posed a major threat to the service’s ability to attain the universal health coverage thus, the need to strategise to also meet the Strategic Development Goals (SDGs).

Dr Nsiah-Asare She also said to effectively address the challenge; GHS would conduct a comprehensive human gaps analysis for all health facilities in the country to guide recruitment and redeployment decisions in the service.

The Director General said decentralisation recruitment with quotas to the regions and health facilities to advertise and manage the recruitment process based on the staffing norms would also be used.

‘Health workers who have been granted financial clearance and wish to work with GHS would have to go to their preferred regions to compete for the available vacancies as GHS will no longer post health workers from the headquarters.’

The Director General said the theme was in the right direction as government was committed to ensuring that Ghanaians received the best of health services they needed by building responsive and resilient health system to advance the country towards universal health coverage.

This, he said cannot be achieved without giving health professionals adequate and appropriate skills in all aspects of health care delivery.

She was quick to add that in spite of the progress, the workforce was still not inadequate as GHS required 105,440 but had 61,756.

He charged the graduands to exhibit good character, show commitment, passion and professionalism, so as to gain trust and respect from patients.

Professor Johnson Nyarko Boampong, Provost, College of Health and Allied Sciences of the University of Cape Coast (UCC), said UCC would continue to supervise and give direction to the School to perform effectively.

Mr Isaac Addo Obiri, prefect for the year group said, the knowledge acquired would go a long way to enhance service delivery to their clients, adding that they were going to positively change the nursing profession in the minds and eyes of Ghanaians.