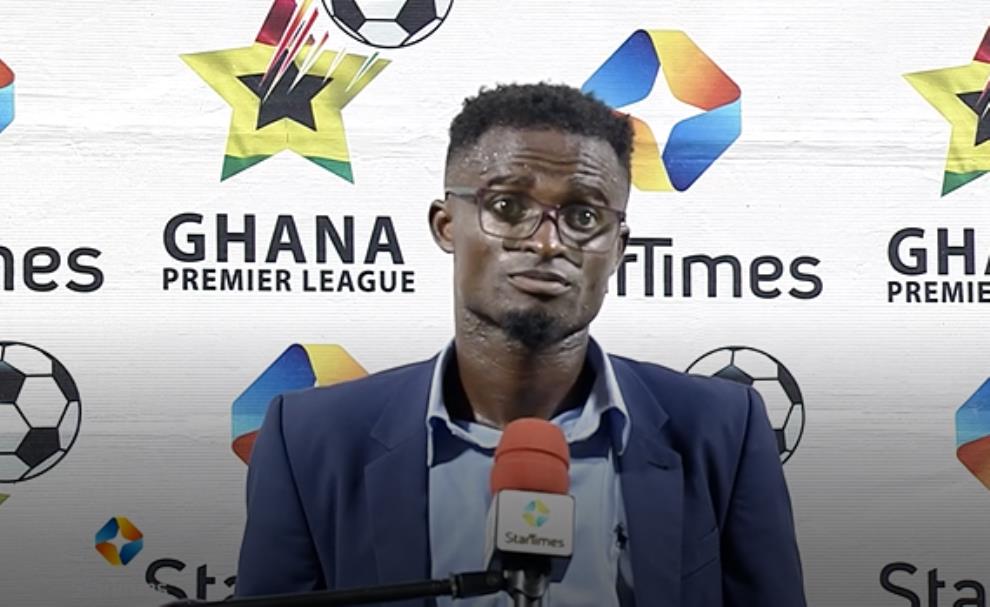 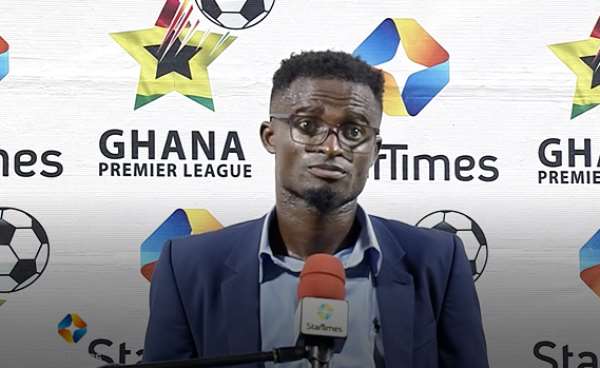 Techiman Eleven Wonders head coach, Ignatius Osei-Fosu has said his side were unlucky against Hearts of Oak on Sunday.

Eleven Wonders were stunned by the Phobians with 2-0 after 90 minutes of action at the Accra Sports Stadium in Week 9 of the Ghana Premier League.

Manaf Umar and Victor Aidoo scored to ensure victory for the home side.

The visitors came close to scoring on several occasions but to no avail and Osei-Fosu says the team did not have luck on their side.

“I think they were fantastic. Everybody in the stadium has seen the way the team plays. The boys have done well but I think we were unlucky to lose.” he said.

Eleven Wonders suffered their second consecutive away loss of the season, following their defeat to Inter Allies at the same venue in Match week 8.

Osei-Fosu, however, lamented the team’s wastefulness in front of goal and believes it cost them the game.

“It’s a game in which the home team took two of their chances they got and we did not take our chances. It’s part of the game.

“We knew how they played and we allowed them to play. They were just passing the ball around in midfield.

“They did not create too many chances but it’s part of the game. Goals decide the game and if you don’t take your chances, it will come back to haunt you,” he added.

Following the defeat, Eleven Wonders sit in 12th place on the league table with 10 points from 9 games.

Eleven Wonders will take on King Faisal in the matchday 10 fixtures at the Nana Ameyaw Park.