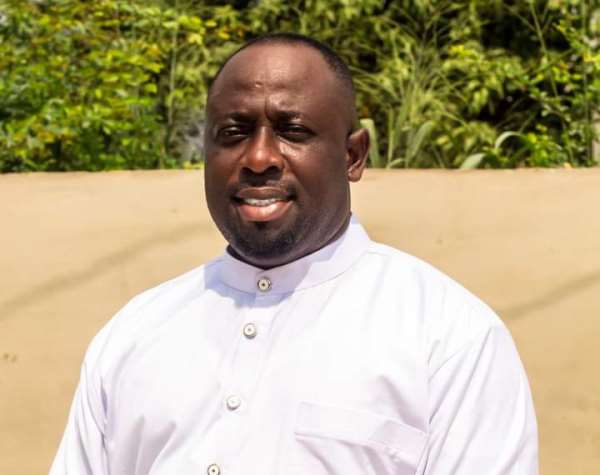 Communication Team Member of the ruling New Patriotic Party (NPP), Nana Kofi Ntiamoah has asked the Supreme Court to invite MP for Asawase, Mohammed Mubarak Muntaka over allegations he made against a Supreme Court Judge who he claims attempted to bribe a female NDC MP prior to voting for a Speaker for 8th Parliament.

According to him, such allegations “Incite hatred among the public with regard to the Judges, expose them to ridicule and put them into disrepute.”

He further stressed that’’ such allegations of bribery with respect to the Judiciary undermine the integrity of and erode public confidence in the justice delivery process, and may result in lawlessness,’’ Nana Kofi Ntiamoah exclusively told Kwaku Dawuro on ‘Medo Ghana’ on Accra-based Kingdom FM 107.7

The Chief Justice is soliciting the assistance of Asawase MP Muntaka Mubarak in investigations into allegations of bribery on the part of a Supreme Court Judge.

The MP alleged that bribery was intended to solicit votes during the Speaker of Parliament elections in the chamber in other to usher Professor Mike Oquaye of the NPP into victory.

According to Muntaka, “There was one that was led by, I mean so shamefully, a Supreme Court judge [who] called a colleague lady, telling her what they will give her, she has children [and] they will take care of her children; she can take fuel from the filling station for the four years.”