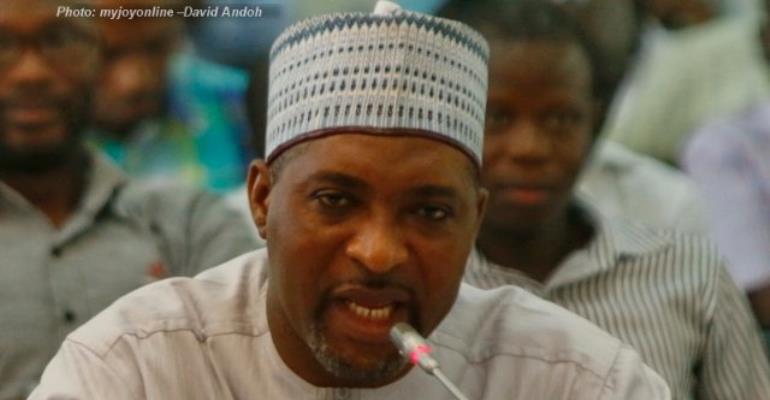 The Minority in Parliament is challenging claims by the president that government had cleared a whopping 1 billion cedis from the National Health Insurance Service debt it inherited from the erstwhile John Mahama administration.

According to the Minority Chief Whip Muntaka Mubarak the figure churned out by the president which was repeated by the Vice President does not even exist.

In an interview with Joy News’ Parliamentary correspondent Joseph Opoku Gakpo, the Minority MP said the entire debt as submitted by the National Health Insurance Authority to Parliament in 2016 does not even add up to half a billion.

He wondered how the government would purport to clear a debt of one billion cedis it inherited from its predecessor government.

The president, in delivering a keynote address at the London School of Economics Africa Summit last week stated: “…of the GH¢1.2 billion debt we inherited, the equivalent of $300 million, we have paid, in the last 15 months, GH¢1 billion, the equivalent of $250 million.”

Few days after his revelation, the Vice President Dr Mahamudu Bawumia also repeated same at the 2018 health summit organized by the Ministry of Health in conjunction with the World Health Organisation. 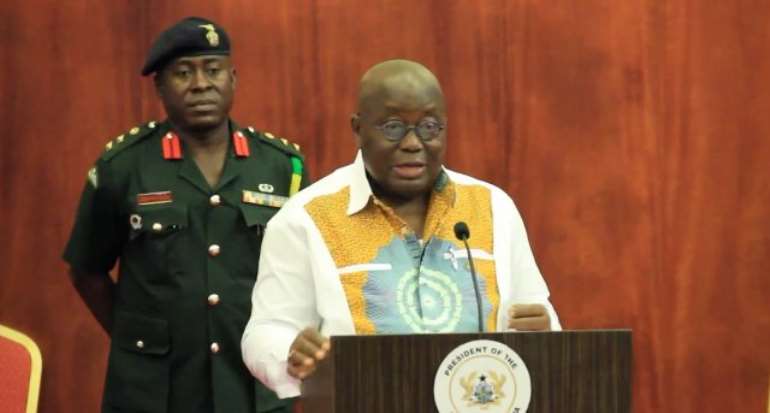 But some health care providers have been quick to rebut the claims by the two first gentlemen.

A spokesperson for the Association of Private Health Clinic Donkor Boakye Samuel told Joy News there are outstanding 15 months arrears owed members of the Association.

But officials of the National Health Insurance Authority say they have paid debts owed to service providers.

Deputy Head of Marketing at the NHIS Oswald Essuah-Mensah told Joy News there may be isolated cases of non-payment of arrears due to a multiplicity of factors including the need to thoroughly vet claims.

In the midst of the drama overpayment and non-payment of arrears, the Minority Chief Whip is suggesting the debt government claimed it inherited was nonexistent.

Quoting from the National Health Insurance Fund Allocation Formula 2017, a document he said was submitted to Parliament by the NHIA through the Health Minister, Muntaka Mubarak said in 2016 the total amount of claims arrears was pegged at 425.79 million.

Of that amount, he said a little over one million cedis had been collected by the government which was yet to be disbursed and which will reduce the 425 million cedis arrears.

He, therefore, found it strange government will be talking about a 1 billion cedis debt for 2016 which he insisted was non –existent.