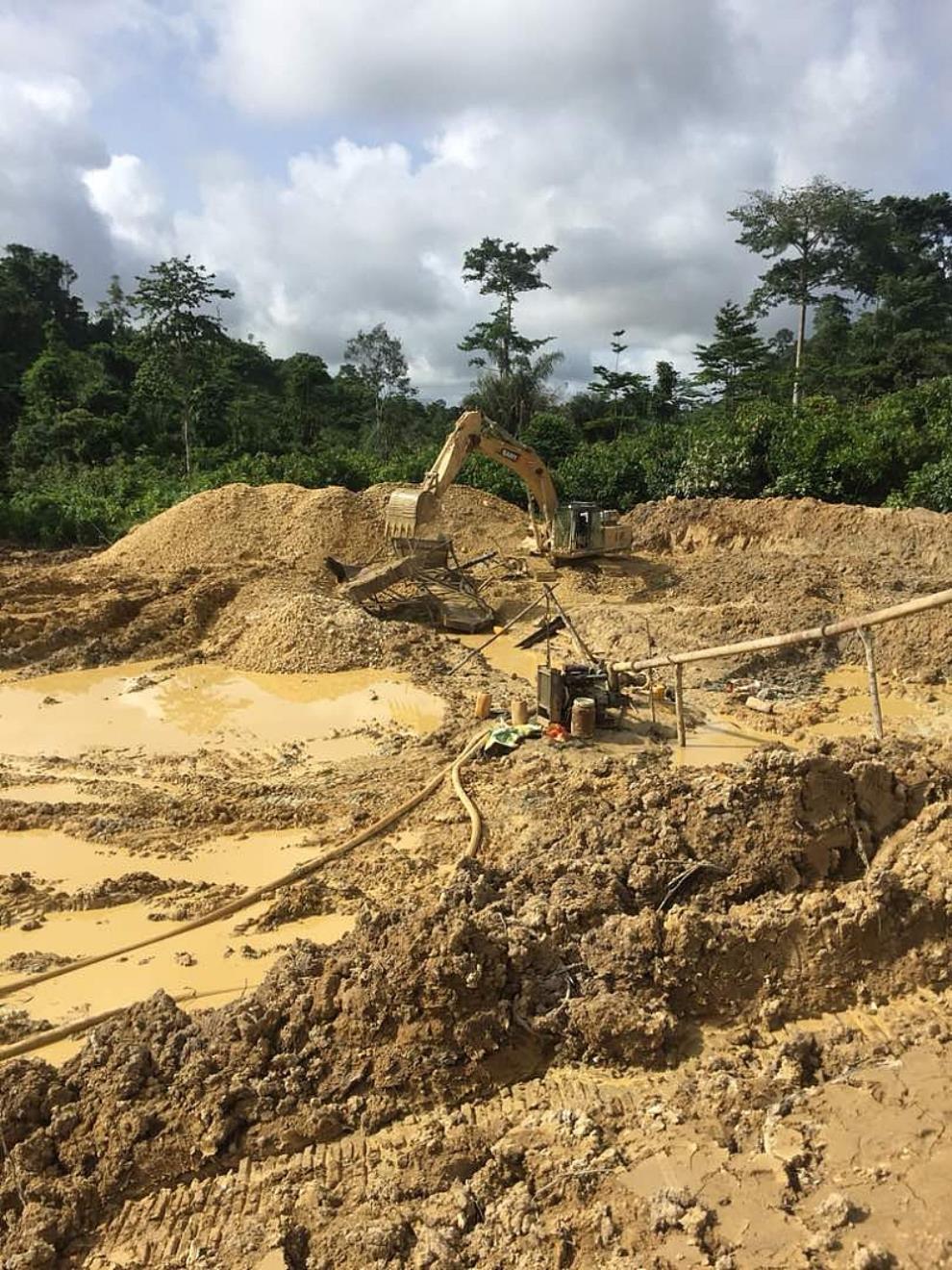 Ghosts Are Hunting Us In Our Community — People Of Mbease Nsuta 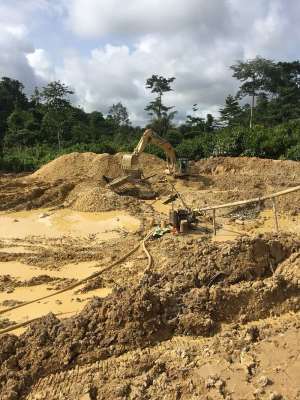 The People Of Mbease Nsuta in the Prestea Huni-Vallley Municipality of Western Region are complaining bitterly about ghost hunting them in their community.

According to them, the galamseyers who weren’t found when the pit collapsed on them last year June’s ghosts are hunting them and their children.

“Our children can’t go to school, we can’t go to farm and work, we see strange people all the time even in the afternoon,”they lamented.

The chief of Mbease Nsuta, Nana Adu Panyin II, has expressed his concern about this issue.

Speaking to Energy News, he explained that, what his people are saying is true without any doubt but he has tried as much as possible to consult the MCE for Prestea Huni Valley Municipality Hon Mozart Kwaku Owuh and his Assembly about it.

He continued that, he has tried to solve the problem by bringing a fetish priest but according to him (fetish priest) the spirit of the dead galamseyers are saying they need a befitting burial so their bones has to removed and buried at the cemetery before they can Rest In Peace.