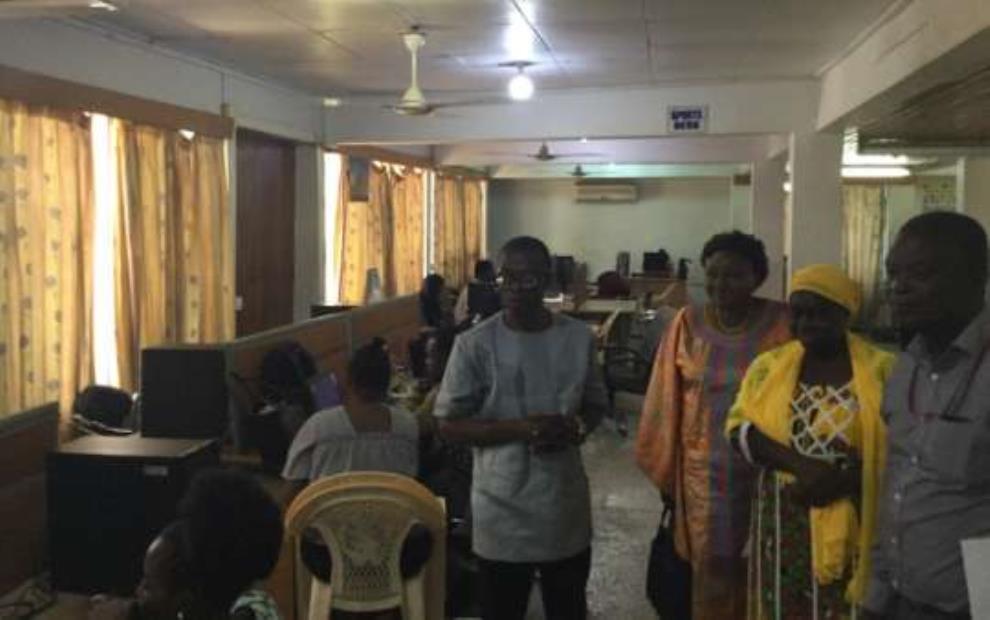 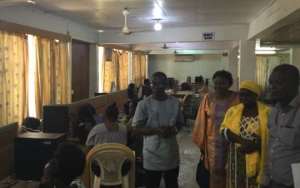 The Ghana News Agency (GNA) and the Agence Ivoirienne de Press (AIP), have signalled a move towards deepening their collaboration- undertake an exchange programme for the mutual benefit of the two organisations.

The two state-owned news agencies are looking at enhancing news and information gathering, capacity development, revenue generation and how to remain relevant in the wake of the challenge posed by the social media.

She was accompanied by Mr Kouao Pascal, Deputy Director of Information; and Madam Maryam Coulibaly, Editor-in-Chief and met with Mr Kwaku Osei Bonsu, the Acting General Manager, together with the Sectional Heads of the Agency.

The discussions centred on the operations of the two media organisations and how they could forge stronger relations in the areas of staff capacity development, exchange of news and information.

Mr Osei Bonsu expressed appreciation to the delegation for the interest and the move; and said the Agency continued to be a source of credible news and information despite the proliferation of other means of mass communication.

It has strong presence across the regions and some districts – has journalists and stringers all over the place – giving voice to people especially in the rural communities.

Notwithstanding the fact that it has been depending on government’s subvention it remained independent in its editorial direction.

He spoke of efforts at exploring other revenue streams amid shrinking government’s subvention.

Madam Barry highlighted the activities of the Abidjan-based AIP, and stressed on the need for the two organisations to open Ghana/La Cote d’Ivoire desks and to exchange news on a barter arrangement.

She also asked that Ghana and Cote d’ Ivoire did more to encourage the use of both English and French in communication as a means of effective information gathering and dissemination.

She underlined the need for the ambassadors representing the two neighbouring countries to strengthen their engagement with journalists from the two nations.