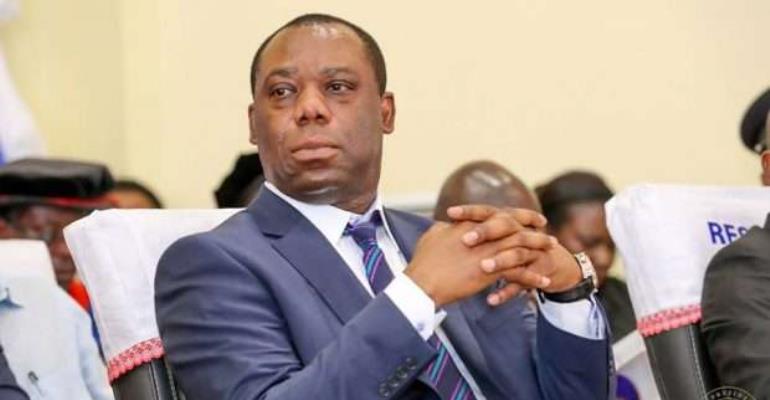 The government of Ghana and the Ghana Education Service (GES) is considering to introduce the shift system of schooling in the country’s Senior High Schools soon.

The decision, according to the government, is to ensure that all students admitted into the second cycle institutions get the best out of instructional hours.

The Chairman of Education Committee of Parliament, Hon. Siaka Steven, who made the revelation to Neil Armstrong-Mortagbe, host of the Morning Xpress on Radio XYZ 93.1 MHz on Tuesday, indicated the development is expected to also improve the performances of students when they sit the West African Senior Schools Certificate Examination (WASSCE).

“..GES is thinking of probably introducing two system…Pupils should go to school two times a day; morning session and afternoon session. Probably this can help us,” said the Jaman North Member Of Parliament. 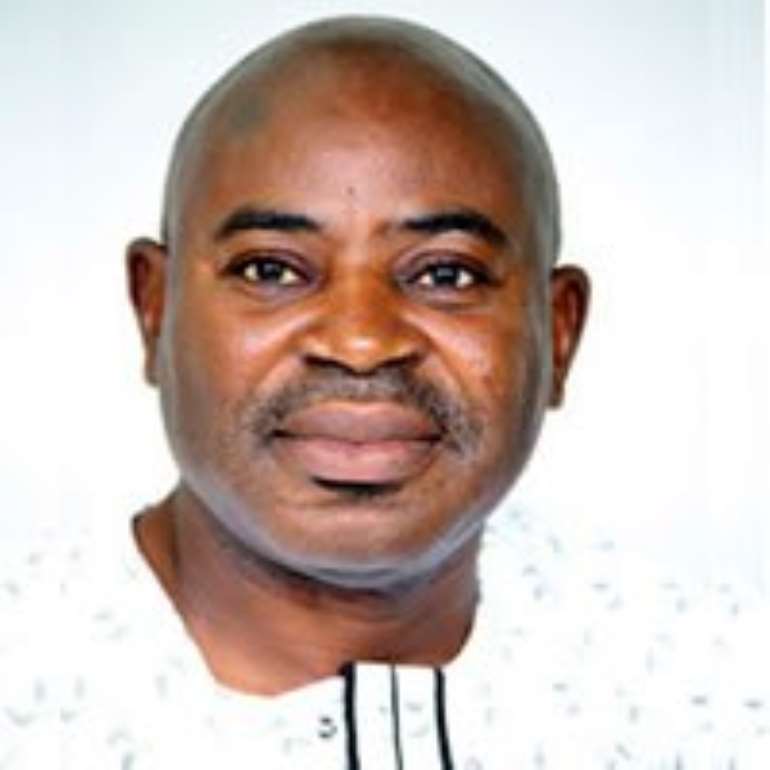 His comments follow the public debate that has welcomed the release of the 2018 WASSCE results which depicts that performances in Mathematics and English Language fell below 2017 standards.

Similarly, English Language suffered a drop, recording only 46.79 percent over the 2017 performance of 54.06 percent.

Solution
Mr Stevens said although the trend seems to be changing, the 2018 results were not the best hence government was preparing to “invite” the West African Examination Council (WAEC) and the Education Minister to see how best the results can be improved.

Touching on how to improve the performance of the students in the coming years, he said a revised curriculum will help check the anomaly.

“I’m happy the GES is taking the initiative by changing the entire curriculum so that that will probably bring some improvement,” he added.

The MP also advised teachers and heads of schools to take reports from Chief Examiners seriously so they can improve upon their teaching methods.

Winning Together
Meanwhile, an Educationist and Chief Executive Officer (CEO) of Ghana Educational Consult, Daniel Oppong, is proposing that parents take the education of their wards seriously and ensure that they understand whatever they are taught in schools.

He further suggested that the era where one teacher teaches all subjects in the basic schools be scrapped. To him many teach subjects which they have no interest in.

“Some teachers managed to pass Mathematics or science so if they are told to handle such subjects, they don’t teach it to satisfaction,” he told Piesie Okrah on Accra-based Power 97.9 FM on Tuesday.

To him, when the right teachers handle subjects they can teach best in basic schools, the pupils get to understand such subjects very well, and they grow with the interest they pick in those subjects.

He therefore entreated government to consider making the proposed amendments in the education sector for better results in the future.