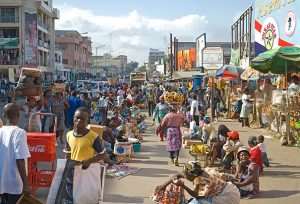 An Associate Professor of the Regional Institute of Population Studies, Professor Felix Kwankye, has questioned the proposal by the National Population Council (NPC) to cap the number of children per family in Ghana at three.

“Yes, we need to reduce the rate at which people give birth, but I don’t think I would support any legislation that says that if you go beyond a certain number, you must bear the economic cost,” he said on the Citi Breakfast Show.

The NPC holds the view that women or families must be limited to giving birth to three children.

In a recent interview with the Daily Graphic, the Executive Director of the NPC, Dr. Leticia Appiah, said the burden of extra children must not be put on the national purse.

She said parents must be made to bear the social cost of having more three children. Dr. Appiah wants the government to scrap social interventions like the free maternal care which she believes contributes to the high birth rate.

But Prof. Kwankye reminded that assessments of overpopulation were not just about population growth rates, but also economic growth rates.

“While you are saying the rate of population growth is high, you must also find out why your economic growth is also low,” Prof. Kwankye added.

“For me, the best approach is to have everybody as educated as possible to even a higher level. When people get the education, they will reason and understand that career development is better than having more children that you cannot take care of.” 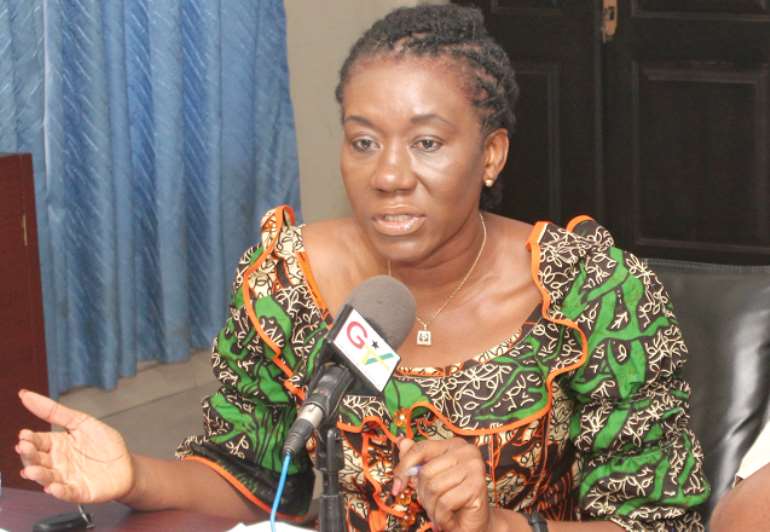 The National Population Council has previously stressed the need for the establishment of a family planning and reproductive health fund to help acquire basic contraceptive materials and services for the citizenry.

It said this has become necessary due to decline in international donor support to family planning programmes and services coupled with the surge in teenage pregnancies in the country.