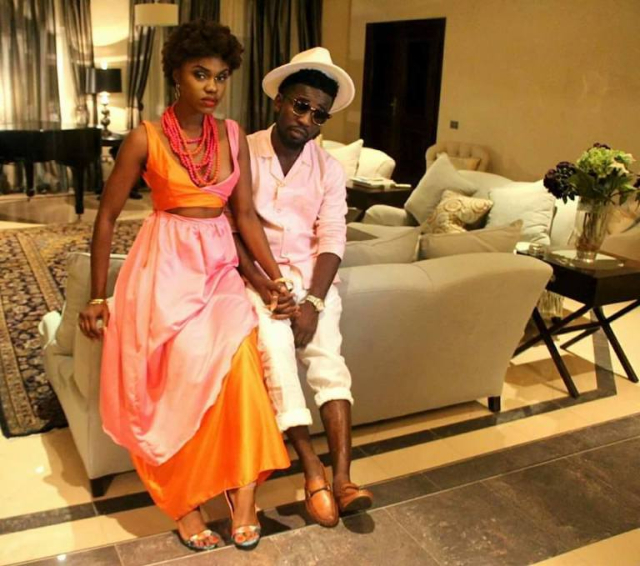 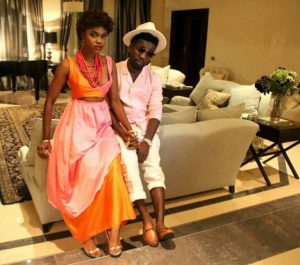 Ghanaian musicians Bisa Kdei and Becca have on countless occasions denied their amorous relationship but they were actually ‘chopping’ themselves.

The two who were secretly dating lied to the world several times anytime their relationship question popped up during an interview. Becca and Bisa made the world believe that they were just friends but insiders say there was an emotional and sexual association between them.

We are informed that the two musicians have broken up after warming each other’s bed for months.
The source who is close to both singers briefing us about the split disclosed that Bisa and Becca agreed to separate even though one was reluctant in saying goodbye at the early stages.

The insider who wants to remain anonymous did not tell why they agreed to part ways.

During their relationship, Becca feature Bisa Kdei on two of her songs, “Beshiwo” and “Hwe De3 Odo Aye me”.

Paparazzi caught the two smooching during Bisa Kdei’s album launch in December 2015 but both denied the report.