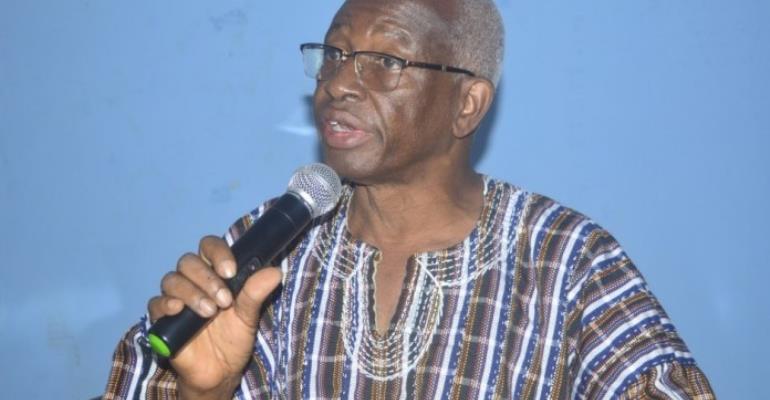 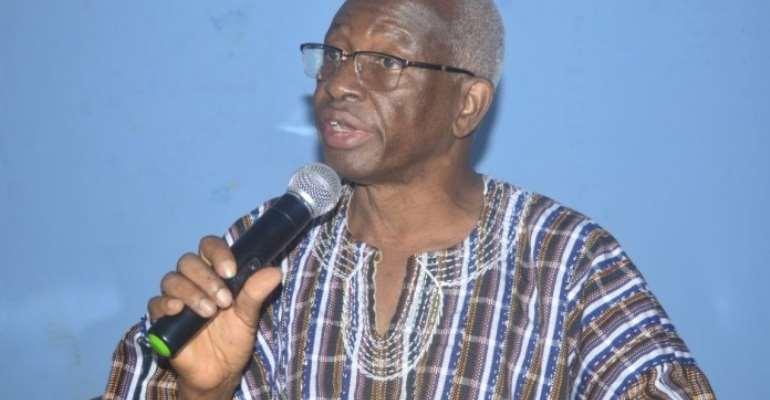 The Bolgatanga East District Chief Executive (DCE) in the Upper East Region, Reverend Emmanuel Abugre Abole, has refuted claims by the Bolgatanga East Constituency Executives of the New Patriotic Party (NPP) of using fertilizers meant for the Planting for Food and Jobs (PFJs) for votes buying in the party’s primaries.

The Executives alleged that the DCE who had picked a form to contest the primaries was caught giving out 200 fertilizer bags in 25 kilogrames sizes to the electoral areas Coordinators to be distributed to the 175 Party’s polling executives and some elders of the party.

The Constituency Chairman of the party, Mr Amoah David, who on behalf of the Executives, stated that the DCE picked the form just few days ago to contest for the primaries and immediately started distributing the fertilizers to the polling station executives.

The Constituency Chairman explained that per the party’s constitution before one could get to the polling stations to undertake any activity, the party’s hierarchy must be informed.

“The timing in which the DCE carried out the action is not only questionable but he also failed to contact the Constituency Executives in carrying out his action and that is a gross violation of the party’s constitution”, they stressed.

The Executives further indicated that the DCE does not involve them in his administration and that if care was not taken to resolve the issue now it would affect the fortunes of the party in the region come 2020.

However, in an interview with the DCE, he refuted the allegations and said he has given out the fertilizers to polling station executives and the party’s elders adding, they were not to bribe them for votes.

According to him, all the 15 Municipal and District Chief Executives were given 200 bags each to help support some members of the party who were smallholder farmers.

The DCE who said he decided in his own wisdom to distribute his own share of the fertilizers to the polling station executives, also refuted the allegation that he does not involve the Constituency Executives in his administration.

“ I have invited them severally to many of the programmes but they refused to turn up”, the DCE remarked.

It would be recalled that last month, a Patron of the Party, Mr Malik Anabila Afegrah, who donated brand new pickup to the constituency towards the preparation of 2020 general, appealed to the DCE and the Constituency Executives to resolve their differences for the sake of the party.

He stressed at the function that he was working in collaboration with the Regional Executives of the party to help resolve an impasse between the Constituency Executives and the DCE.

The Regional Chairman of the Party Mr Anthony Namoo, also at the programme reminded the executives that no one could attain a political position without a political party winning power first, and underscored the need for them to put the interest of the party ahead of their parochial interests.