BREAKING NEWS
GMT+2 10:19
Home Headlines I have never had special encounter with Abena Korkor, she only took photos with me in public — Stephen Appiah speaks

I have never had special encounter with Abena Korkor, she only took photos with me in public — Stephen Appiah speaks 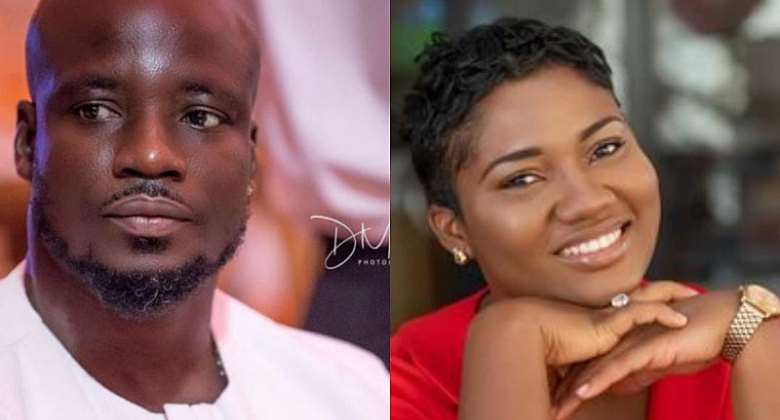 In a recent please release, Mr. Appiah stated that he has met Abena Korkor on several occasions but were all public.

The former footballer stated on record that Abena Korkor has on a few occasions sought his permission before taking photographs with him.

“Let’s place on record that, I have never encountered the said author in any special way other than at a few open and public events where she sought permission to take photos with me,” the statement read.

He went on to state that “I am constrained to respond to this needless provocation because that false and offensive narrative strikes at the very care of my hard-won reputation, both at home and abroad.”

This comes after Abena Korkor as is her usual style in a recent post on Twitter mentioned Stephen Appiah, Asamoah Gyan, and Stonebwoy as celebrities she has had sexual connections with. 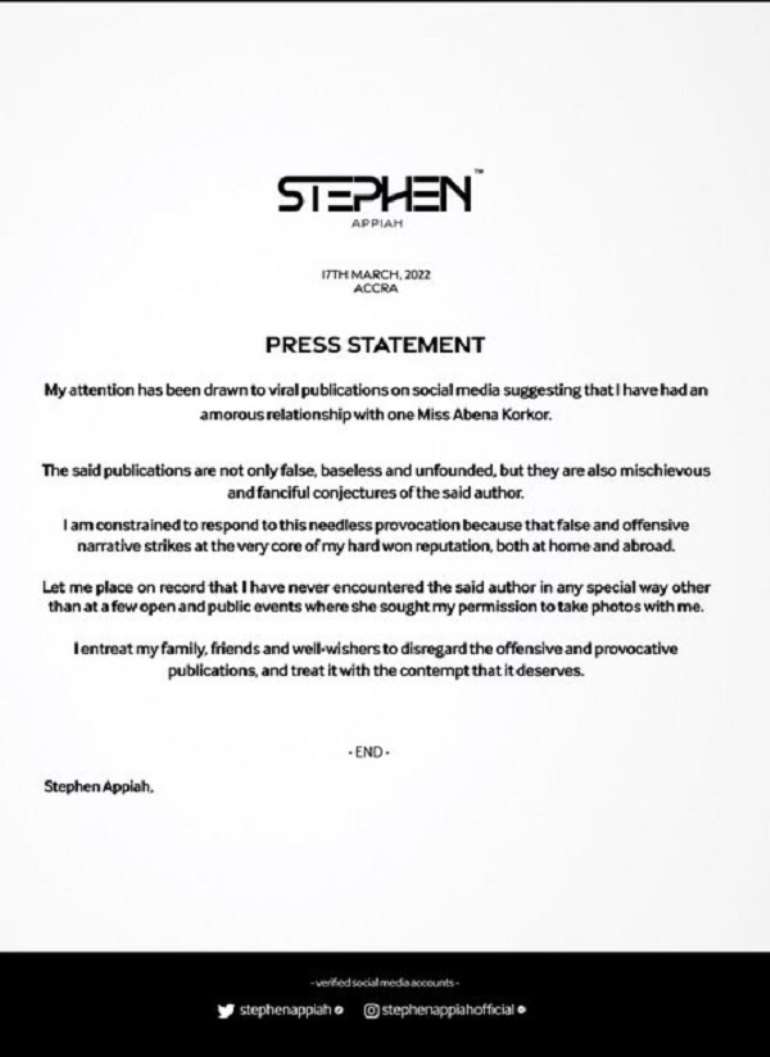 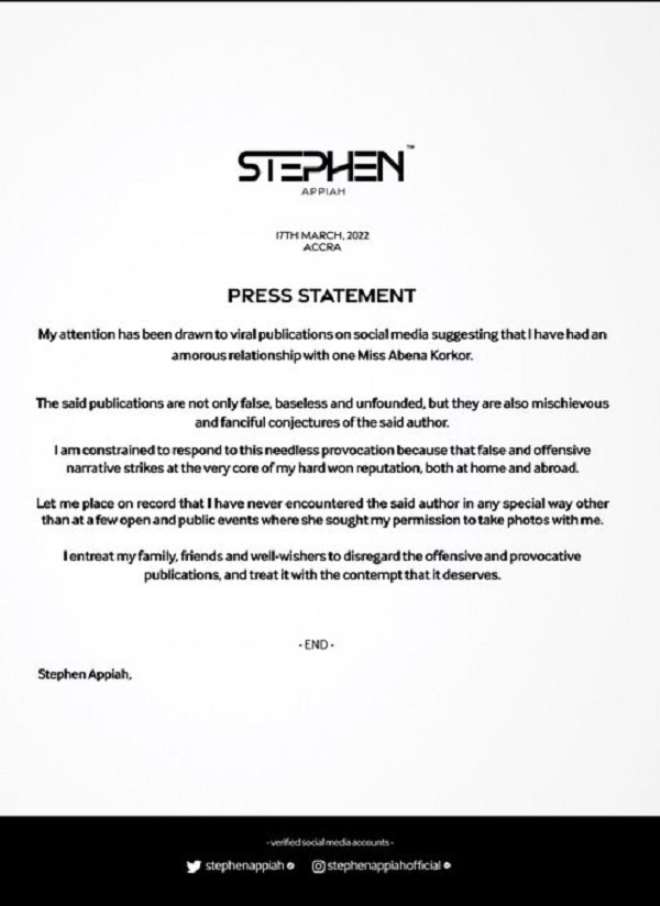