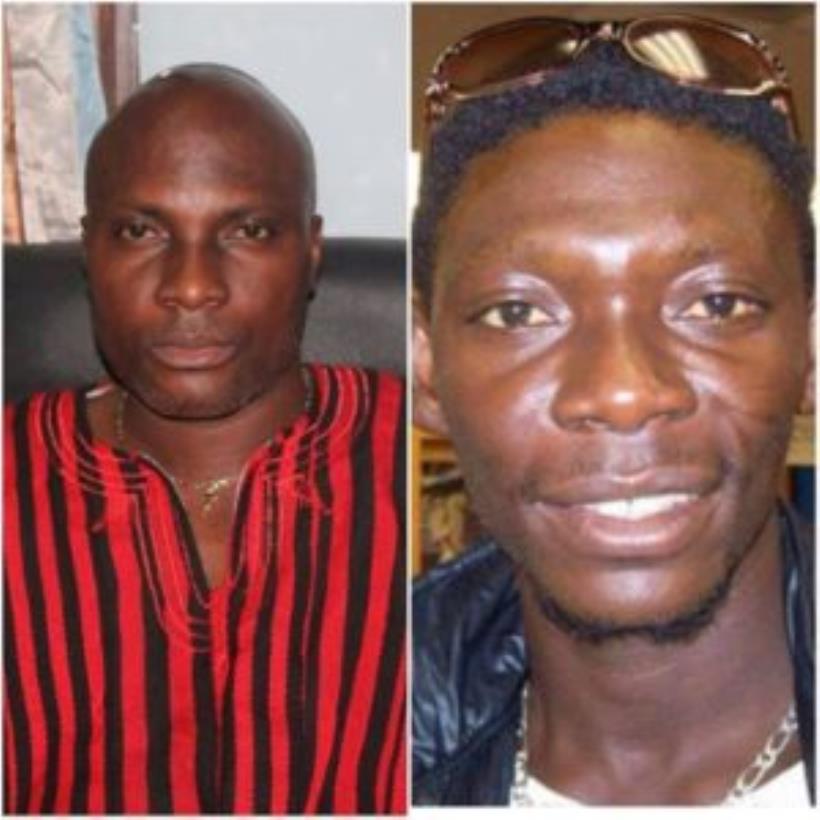 I Made Kumawood Popular And Not Agya Koo – Movie Producer Claims 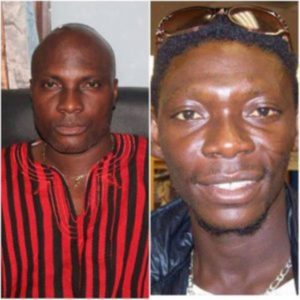 But Popular Ghanaian movie producer and director,Nana Kweku Duah aka Nakwadus has refuted those claims by indicating candidly that he single handedly made the local movie scene popular with his movie titled “Obinim”.

Nakwadus who spoke with razzonline.com indicated that he started producing movies when he was a music producer during the 90ths and shot his first local movie titled “obinim in 2004 that has made the local movie scene popular.

“I shot my first movie titled ‘Obinim in 2004.The movie was extremely popular-it is actually my movie ‘Obinim that made the Ghanaian local movie scene popular.It featured Agya Koo and that was actually the break-through movie for Agya Koo before Liwin and the other actors were discovered”,He quipped

The popular movie producer argued that considering the kind of effort he has put in the movie industry from those days till date ,the movie industry should’ve been much bigger than what it is now but the industry is rather sinking

Touching on some of the numerous problems facing the movie industry ,Nakwadus blamed TV stations in the country and piracy as the major contributing factors for the decline in the local movie industry .

He stressed that,”there are no proper structures from the government to curb the rampant piracy and what the Television stations are doing now.they are really killing the industry”,He opined to razzonline

Nakwadus, who aside “Obinim”has produced numerous movies and well noted for the TV comedy drama series, ‘Abrabo’, advised the government to focus much in the movie industry because the movie industry employs most people than any other industry in the country.

Kindly watch the full interview below!