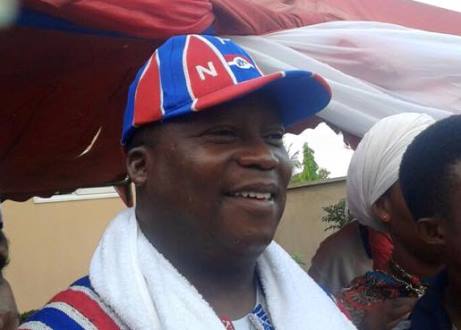 I performed poorly in Osu – Addison

Philip Addison, the New Patriotic Party parliamentary candidate for Klottey Korle in the 2016 elections, has revealed he recorded very low votes at polling stations in Osu, hence his defeat at the polls.

Mr Addison was defeated by the National Democratic Congress’ Zanetor Agyeman-Rawlings during the December 7 elections.

Speaking in an interview with GHOne television on Friday December 9, Mr Addison said: “I performed badly in the Osu areas. Presently I have no idea why it was so [because] I spent a lot of time and resources there. It has always been an NDC stronghold, but I thought we had done a lot of work there to really bring down the numbers but it didn’t work out.”

When asked whether he has congratulated Ms Agyeman-Rawlings after the elections, he said: “Unfortunately, I have not as yet done that. I am planning to get her number to do so.”