BREAKING NEWS
GMT+2 03:55
Home Showbiz I Will Tackle The Matter Of Easy Digitization of the Industry and build auditoriums for all 16 regions of Ghana– Osarfo Anthony 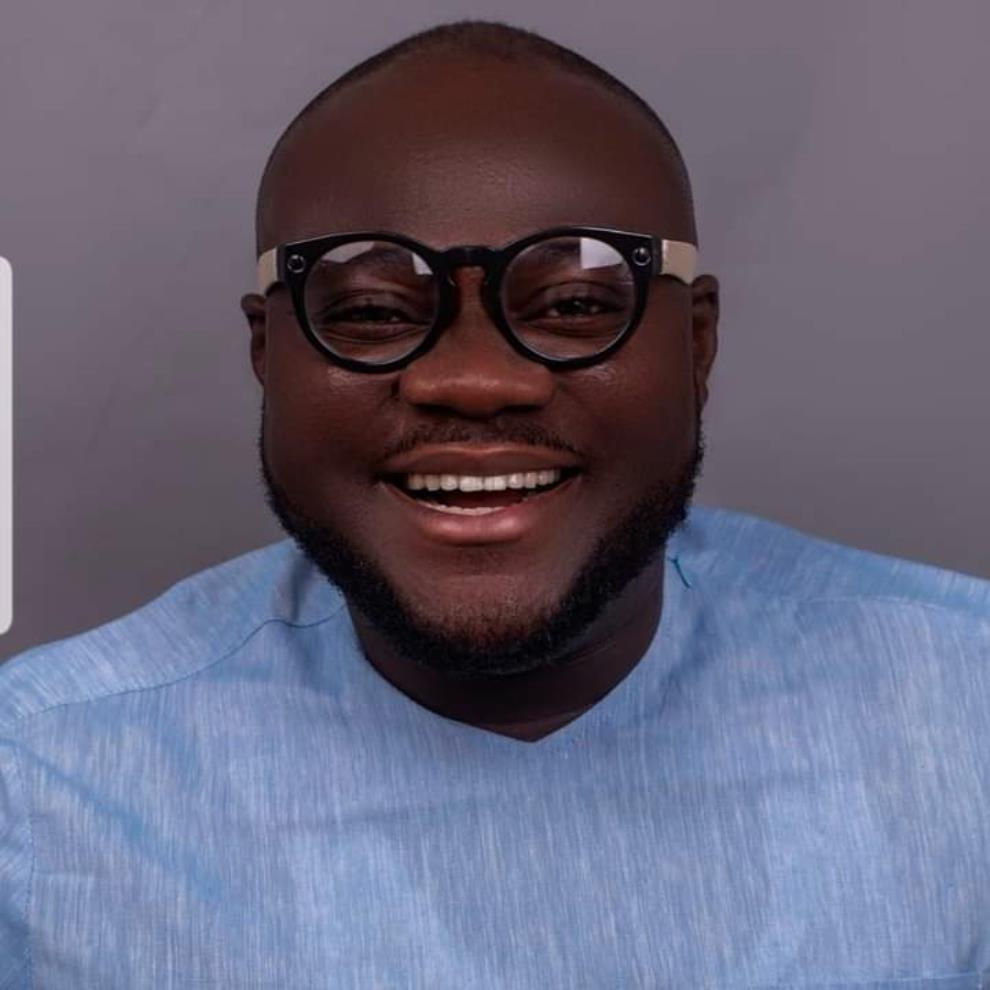 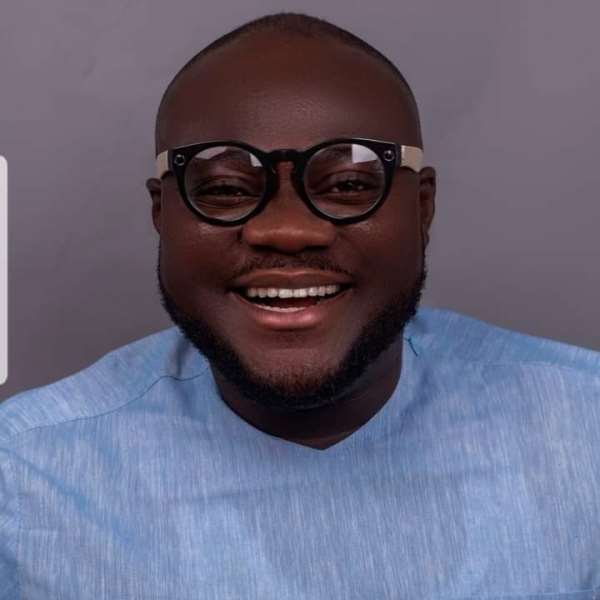 Ghanaian Screenwriter and Journalist Anthony Osarfo has the attention of Hollywood churning towards him as he puts Ghana on the map of worldwide recognition.

The impressive background in his screenwriting career brings this popular saying by Rick Pitino to bare,“Excellence is the unlimited ability to improve the quality of what you have to offer”.

Anthony Osarfo has a profound career in writing which extends over a decade into art, culture, entertainment and tourism. His vast experience stems from working for renowned entertainment newspapers, magazine, and several online portals around the world. He has been writing professional screenplays since 2009. The expert in writing has won several awards which includes ‘Best Supernatural Horror Script’ (Hollywood Horrorfest), ‘Best International Screenplay Award Finalist’ (Oregon Short Film Festival), and also reached the ‘Finals’ in the 2020 Red Flight Screenplay Contest.

An outstanding exposé into his success revealed on Kyidom Bright’s show ‘Showbiz Review’ which is aired every Saturday 10 am-12Noon on Aben Fm 103.3 Mhz a Joy multimedia station.

“if he had stayed in Ghana, I wouldn’t have garnered this level of worldwide recognition as a horror screenwriter”.

According to him, Ghana is not well-positioned around the world for outstanding scriptwriting in comparison to Hollywood, Bollywood and Nollywood. Thus his decision to enter scriptwriting contest in Hollywood.He has been credited for screenplays such as ‘Honor Janet’, ‘Death Or No Birth’, ‘Odor’ and ‘Spell by Deed”

Creative writer and an ardent gatekeeper of the creative industry with multiple awards, Osarfo Anthony last Saturday disclosed on Aben FM’s Showbiz Review with King Solar that if he ever had the chance to be the minister of Tourism, Culture & Creative Arts, he will build auditoriums in all the 16 regions of Ghana.

Expanciating his point, he categorically analysed that because there are fewer auditoriums, it has made the business of creativity, culture and tourism retarded. He issued that if there are no or few auditoriums in the country, it makes it difficult for creative minds to exploit their creative wares and services to us citizens and the world at large to patronize. He said if he is given a go, he will build state of the art auditoriums in all the regions of our country.

When asked of his second policy should he be given the nod, he said “I will tackle the matter of easy digitization of the industry. Digitization has been a serious worry in almost all aspects of the total populace of industries in Ghana. Undoubtedly, it is a major factor killing the movie and tourism industry in Ghana here”.

Osarfo Anthony stressed that it will be his priority to help immensely digitize all our operations in the Tourism, Culture and Creative Industry.

When ending his note, he was asked if he will vouch for anyone he deems fit and proper to occupy the seat, Osarfo Anthony said, he thinks all those brought up by the industry for the position are good to go.