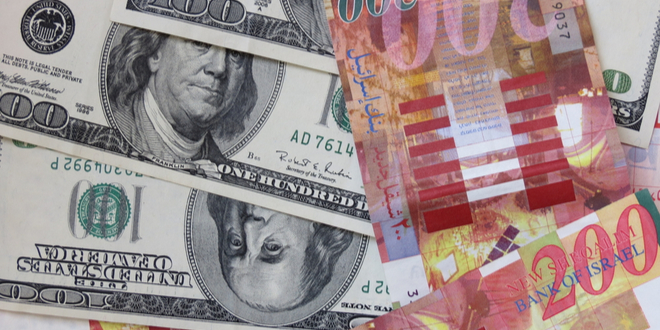 Israeli Exports to US Up 5 Percent to $3.1 Billion in First Quarter

Posted By: adminon: May 21, 2017In: Religion SectionNo Comments
Print Email

Ahead of President Donald Trump’s visit to Israel next week, the Israel Export Institute (IEI) released data showing the deep economic relationship between Israel and the U.S.

Wednesday’s report showed Israeli exports to the U.S. increased 5 percent in the first quarter of 2017, amounting to $3.1 billion.

The IEI noted that the scope of Israeli exports to the U.S. in 2016 broke a six-year record, totaling $11.6 billion. Bilateral trade came to $19 billion, marking 3 percent growth compared to 2015.

The IEI noted that the U.S. is Israel’s largest and most important commercial business partner in the world, as well as its leading target export market and most significant source of imported goods.

The data showed Israeli medical equipment exports to the U.S. saw a sharp rise of 23 percent from 2015, amounting to $690 million. Export increases came in other high-tech fields such as electronic components (5 percent growth to $920 million) and telecommunication equipment (11 percent growth to $500 million).

Israel’s Economy and Industry Minister Eli Cohen said Wednesday his office is “working to expand exports to the U.S., with aim of reaching the primary goal of increasing exports to over $100 billion annually.”