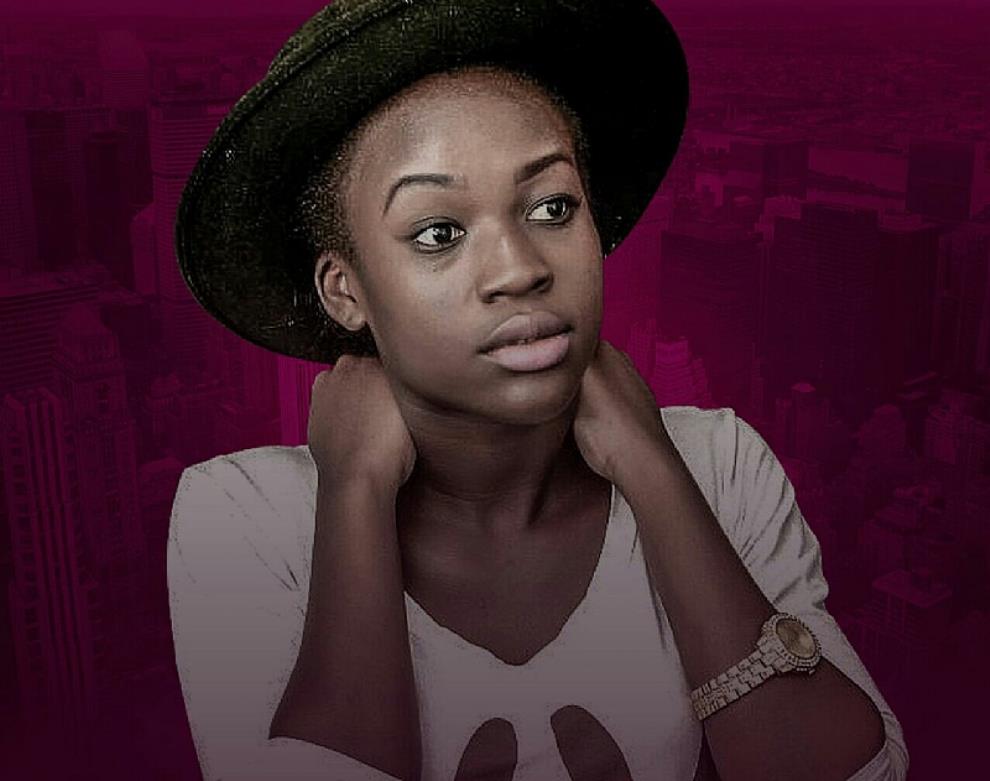 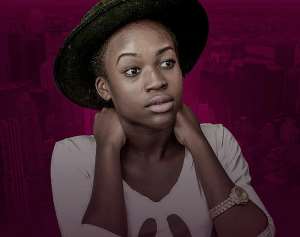 Over the years the prolific Blogger and writer has earned nominations in several awards schemes namely ;Ghana Tertiary Awards, Silverfest AWARDS, Merit Awards and others where she bagged nomination for the Best Blogger of the Year category

Jullie Jay-Kanz was the first Ghanaian female to host a riddim and the second in the world after Jamaica’s female DJ Sunshine. Social Media Riddim produced by Sicnarf Beat featured artistes from all over the world which eventually had over 2 Million streams within 2 months.

Jullie has worked as a publicist and Blogger with international brands like Shawn Storm,Jemineye,Ele Trunk, Kim’s Media House based in Jamaica, AK Songstress, Epixode, Gold Kay, and currently works with brands like Dave Joy Productions, Joyce Blessing and SP Kofi Sarpong as Blogger and publicist.

The prolific female Blogger was nominated for the Best Blogger of the Year category among Bangs Entertainment, Nay Willz and others

Organised by JBlackCode Events, the awards ceremony will take place on 11th August at Eusbett Conference Hall at Sunyani.

Kindly Text BAMA210 to 1788 on all Networks to Vote for Jullie Jay-Kanz.