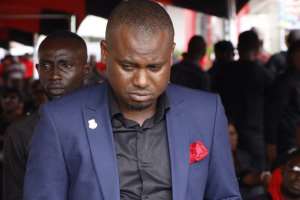 Former staff of The Multimedia Group Limited reunited with their former employers and colleagues when they turned up in their numbers to mourn the demise of Kwadwo Asare Baffuor Acheampong (KABA).

It was a moment of mixed feelings as the former staff came together again with their colleagues after they parted ways with the company at separate times.g

Watch the photos below: 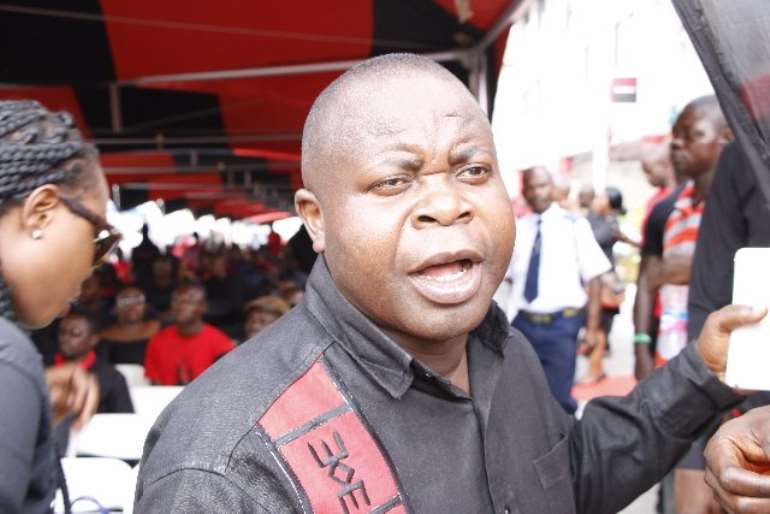 The celebrated sports Journalist, Kofi Asare Brako aka ‘Abatay’ was Head of Sports on Adom FM and Asempa FM. 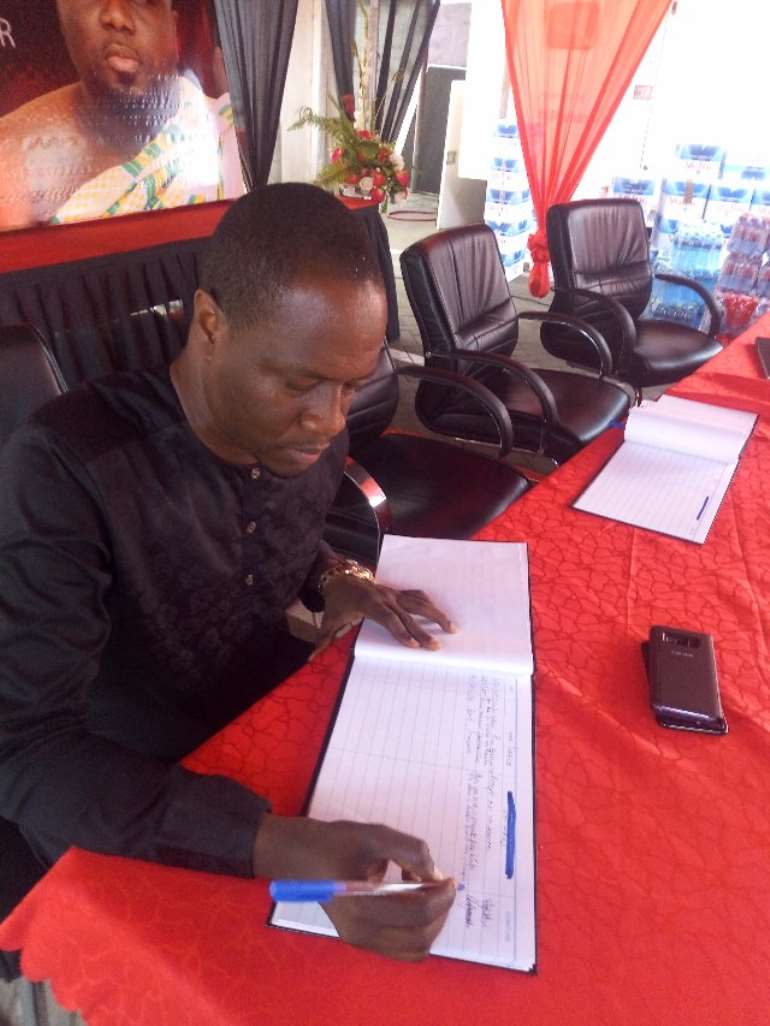 Fiifi Boafo once worked with Adom FM as host of the Morning Show. 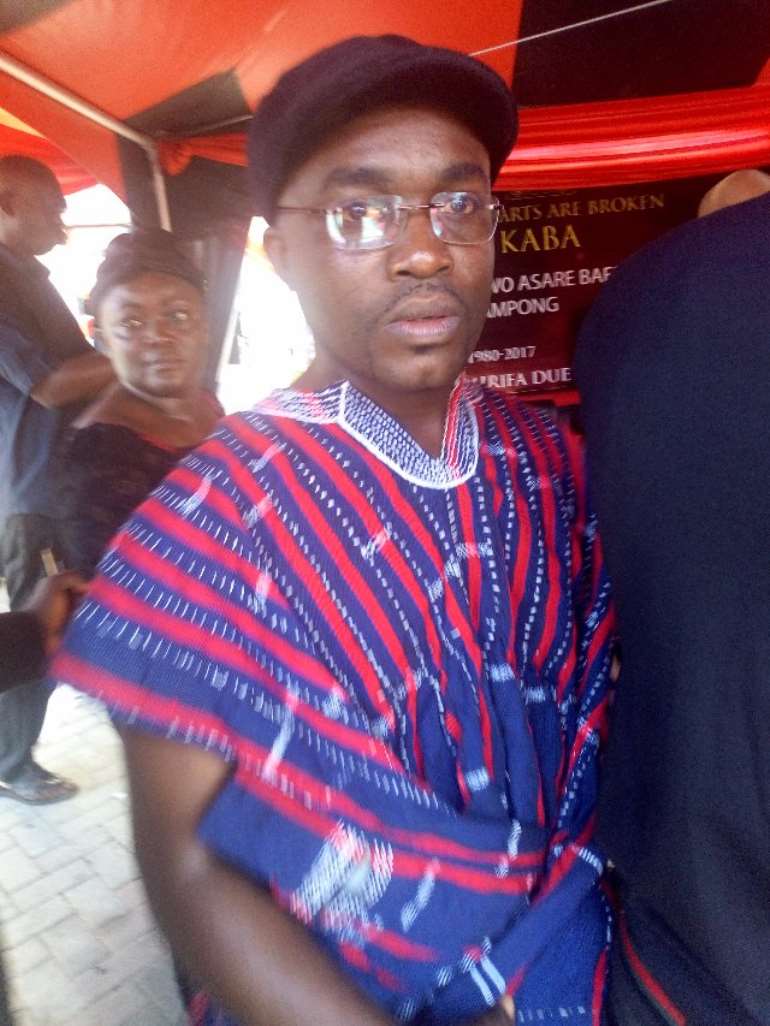 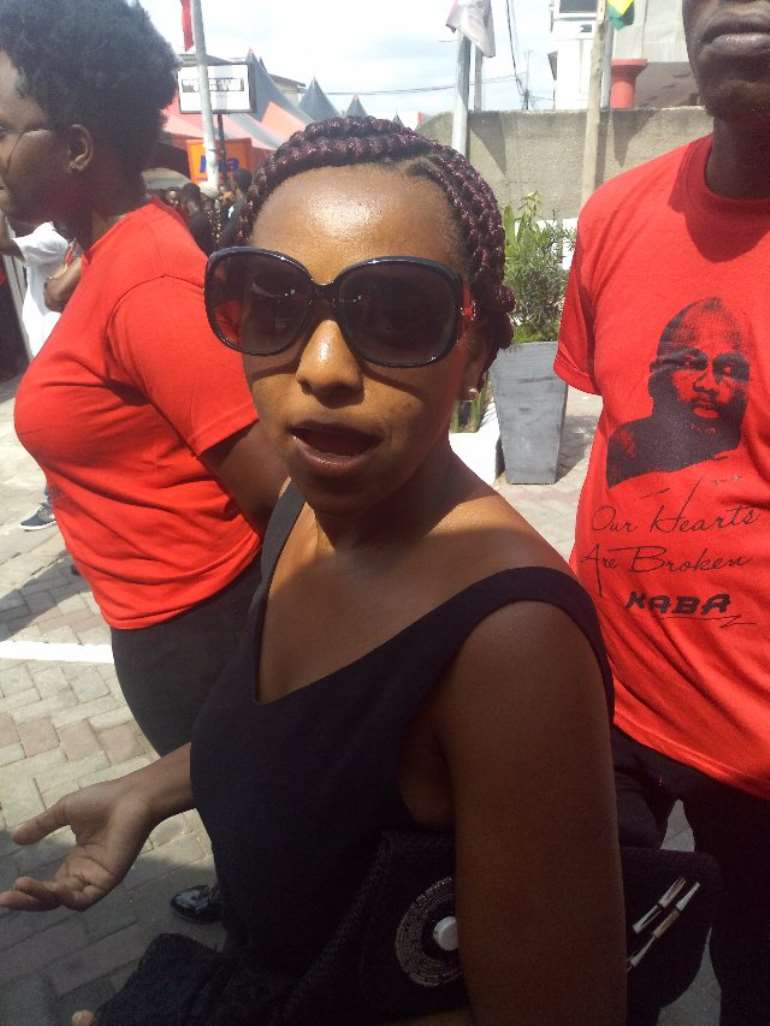 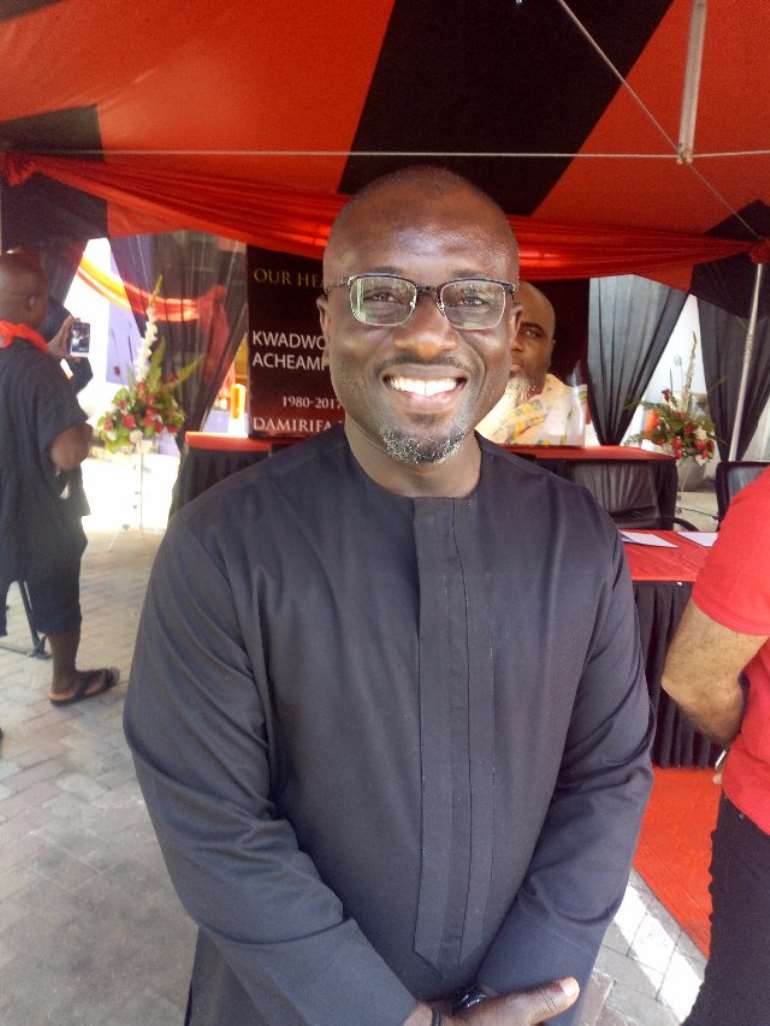 Edward Entee is a former Executive. 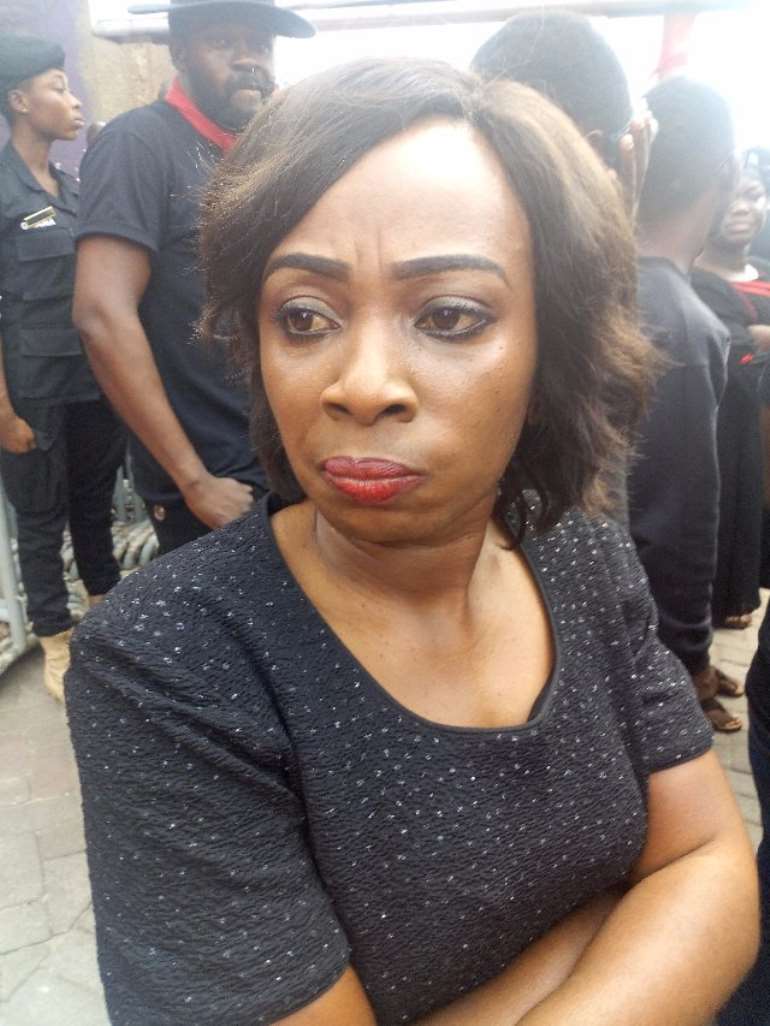 Afia Akyere was a Broadcast Journalist with Adom FM. 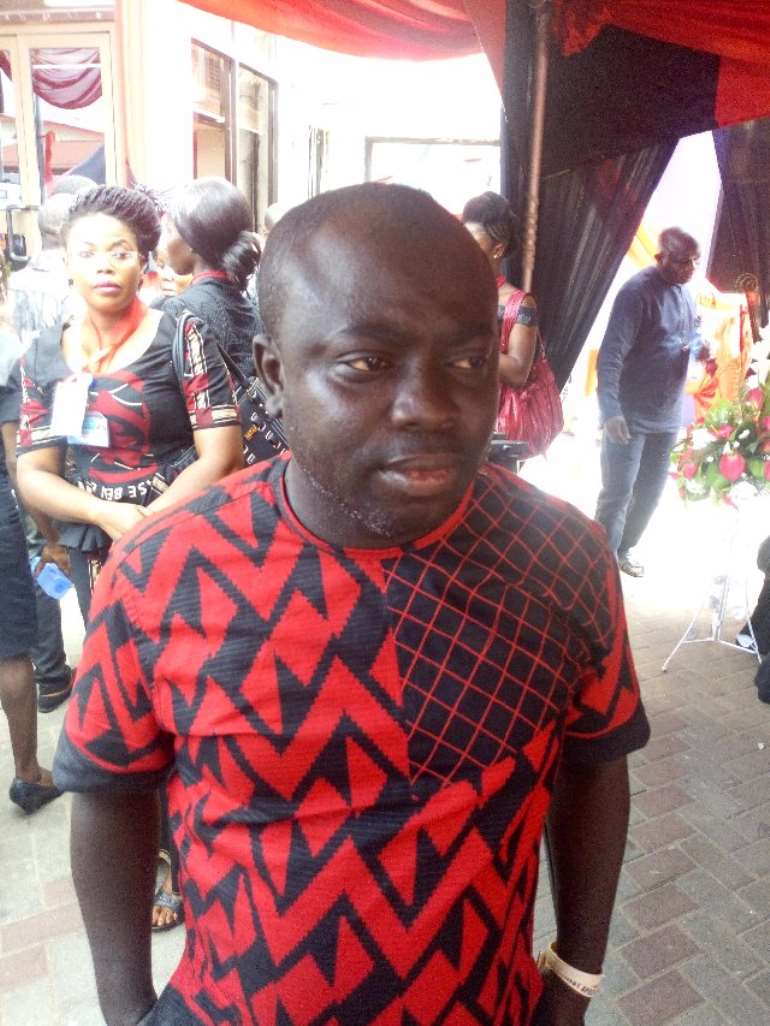 Emmanuel Ohemeng once produced the Morning Show on Adom FM. 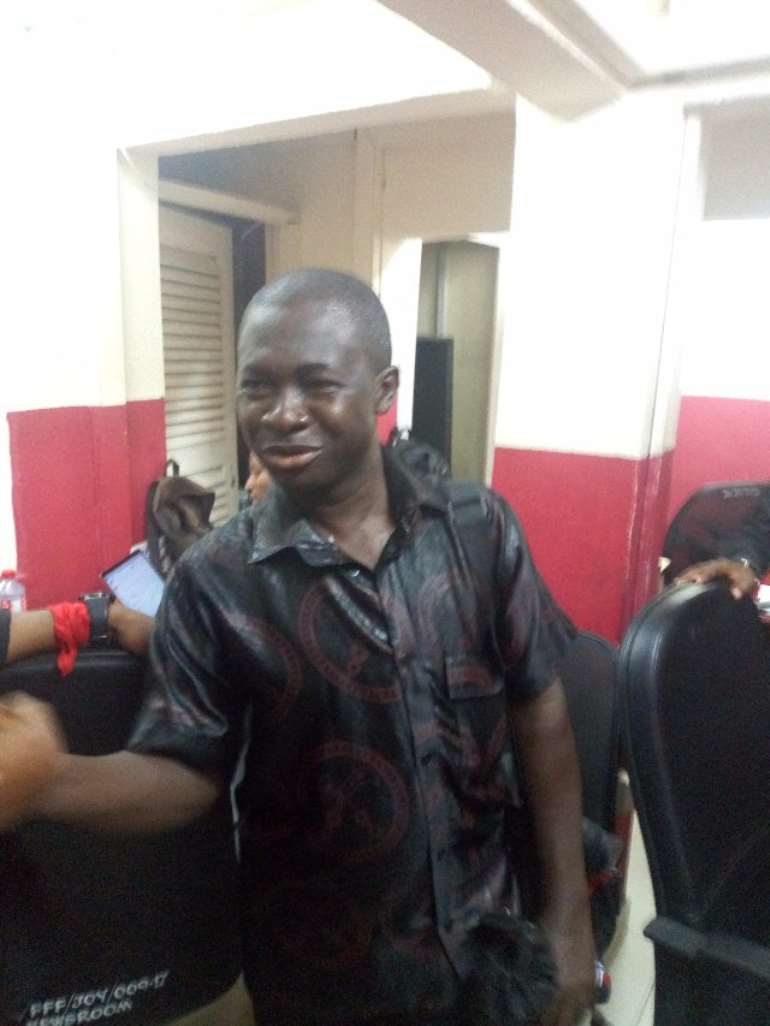 Isaac Yeboah is a former Editor Editor at Myjoyonline.com 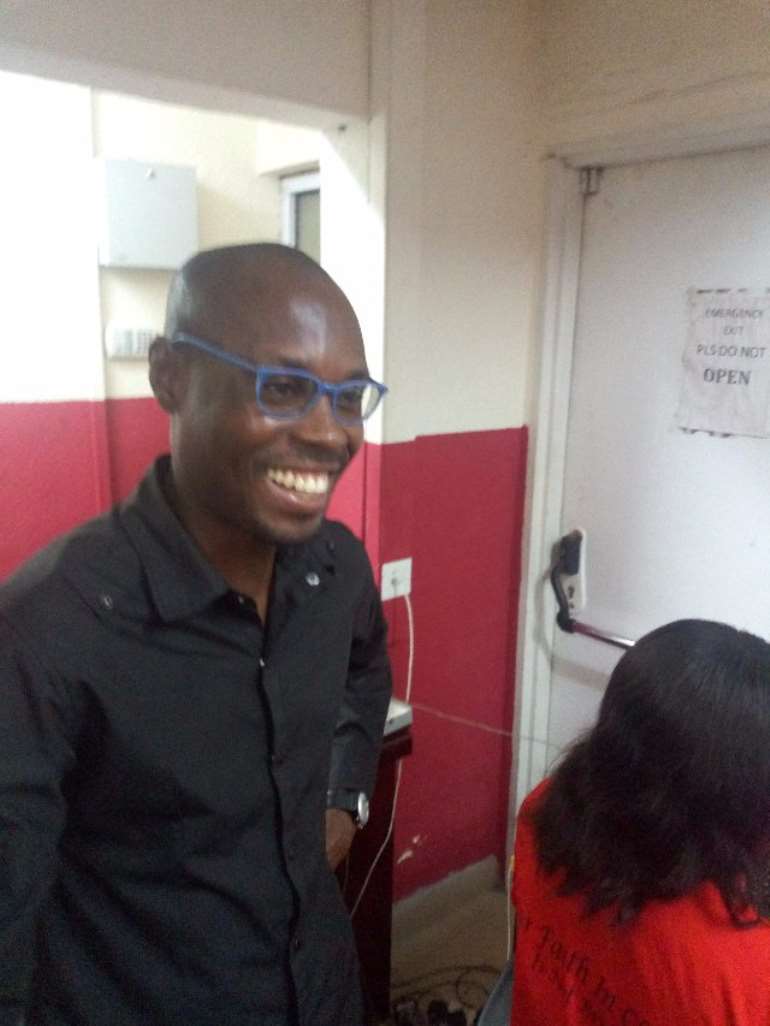 Isaac Essel was full of smiles when he arrived ‘home’ at Myjoyonline.com. 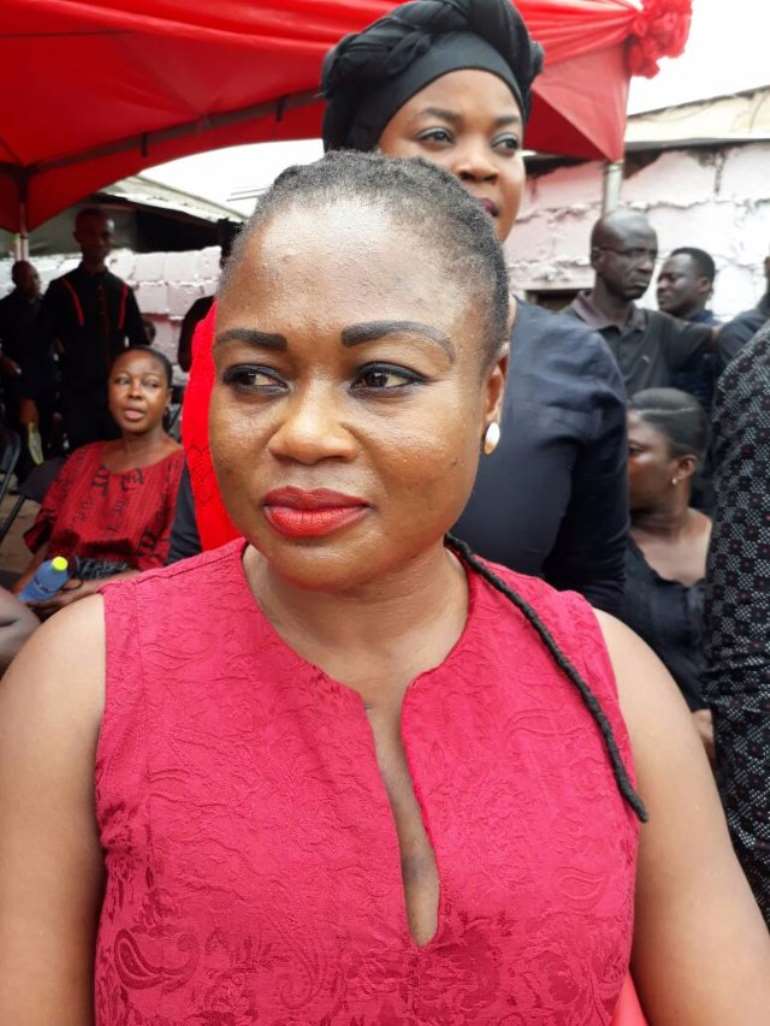 Naa Atswei used to read the news on Adom FM. 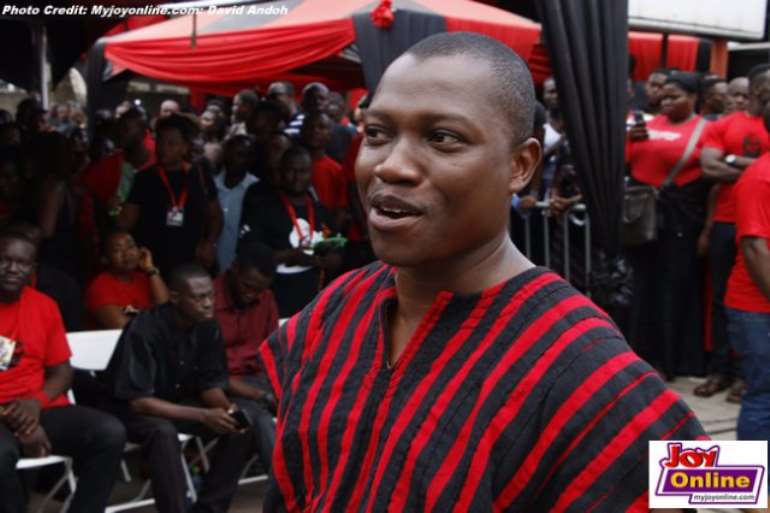 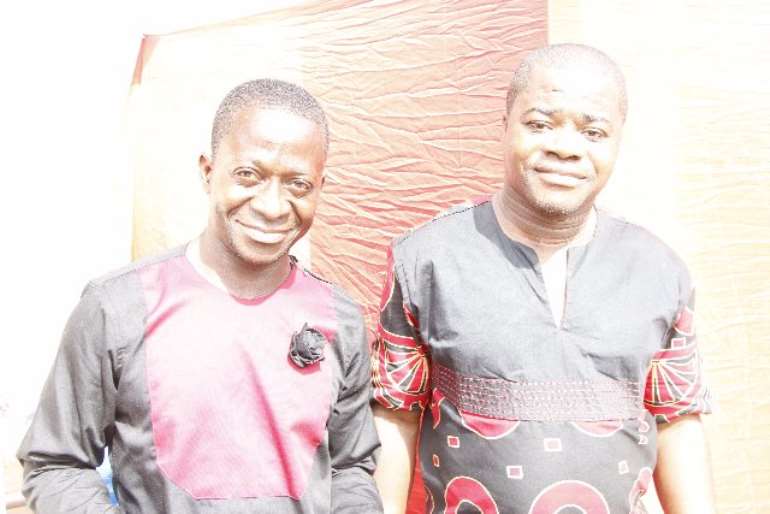 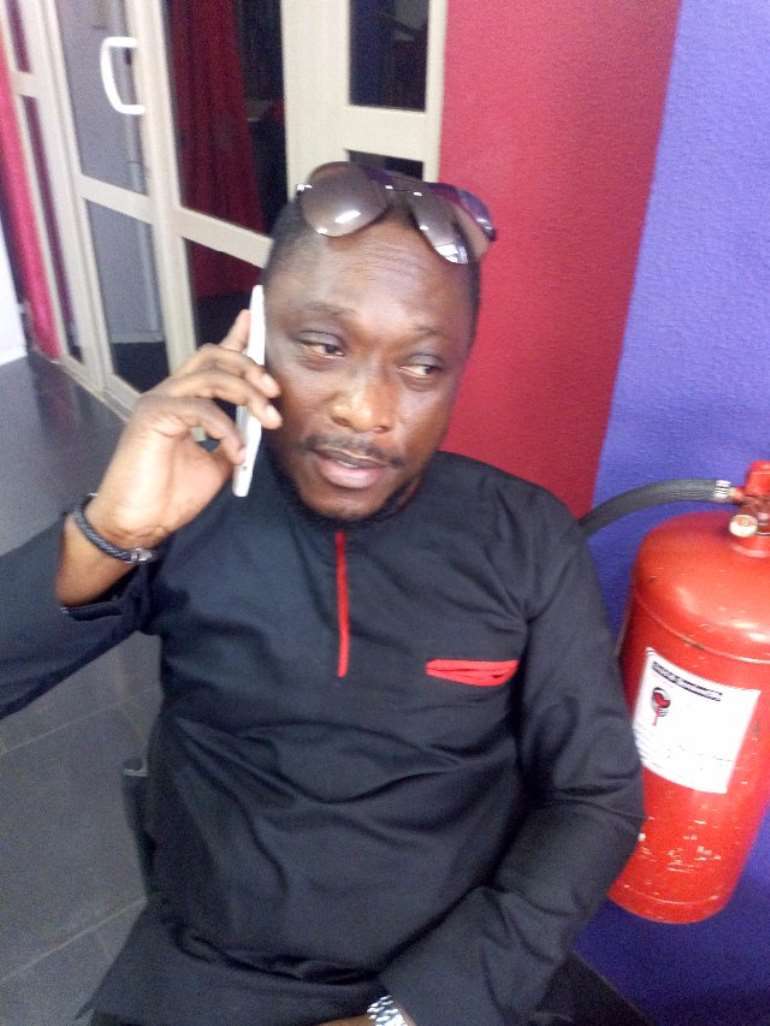 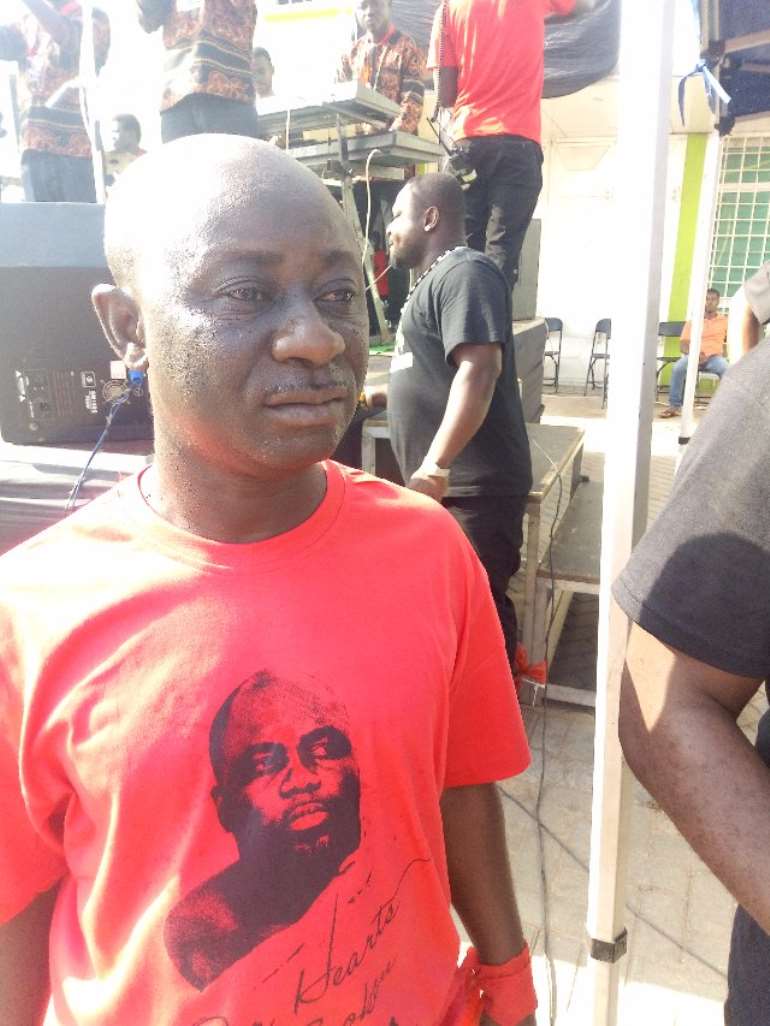 Kofi Duah is a former producer of the Morning Show on Adom FM. 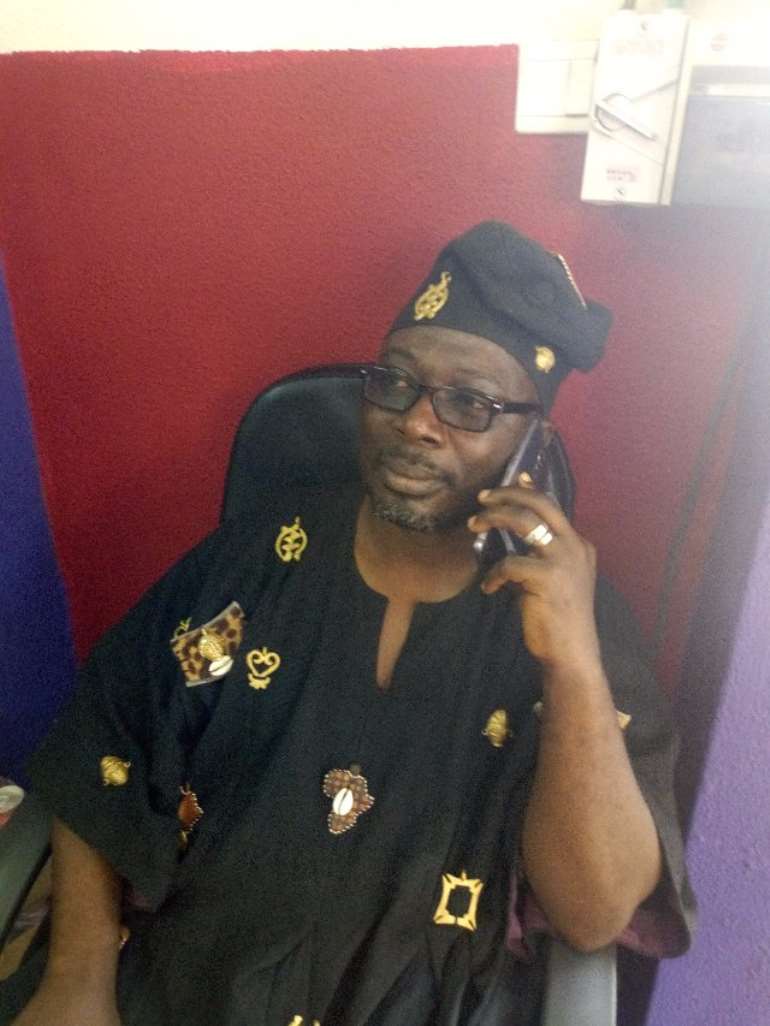 Ricky Anokye was among the team that produced ‘Badwam’ on Adom TV. 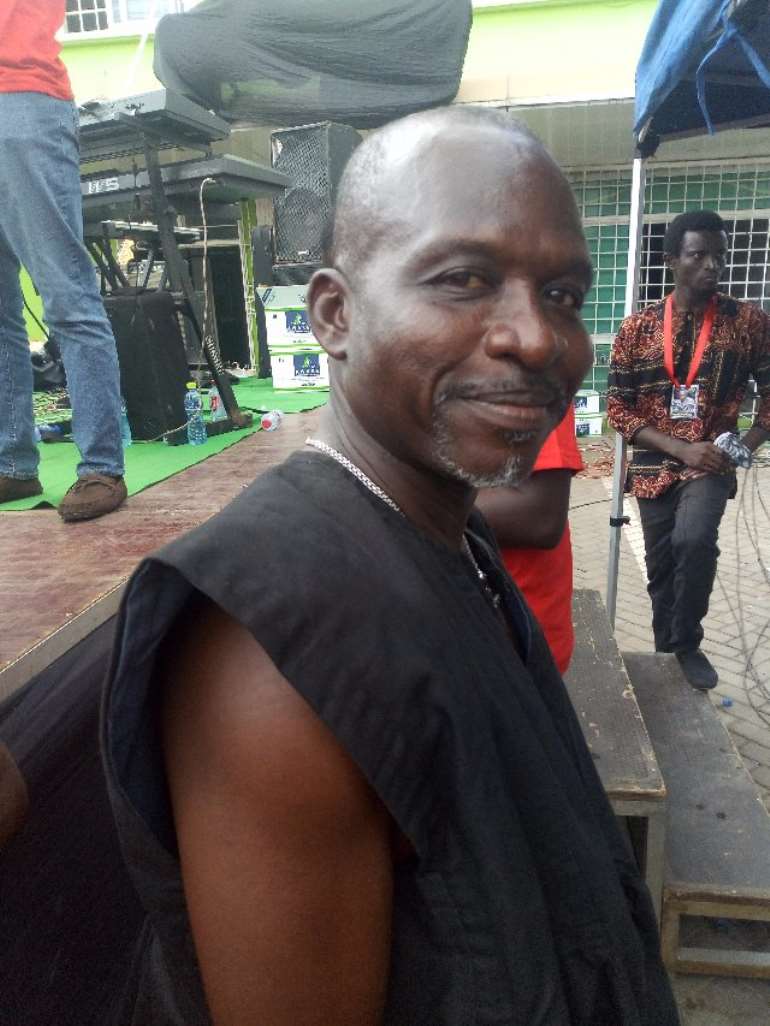 Eric Degraft Aikens, popularly known as ‘Joe Diggie’ was among the pioneers of Joy FM. 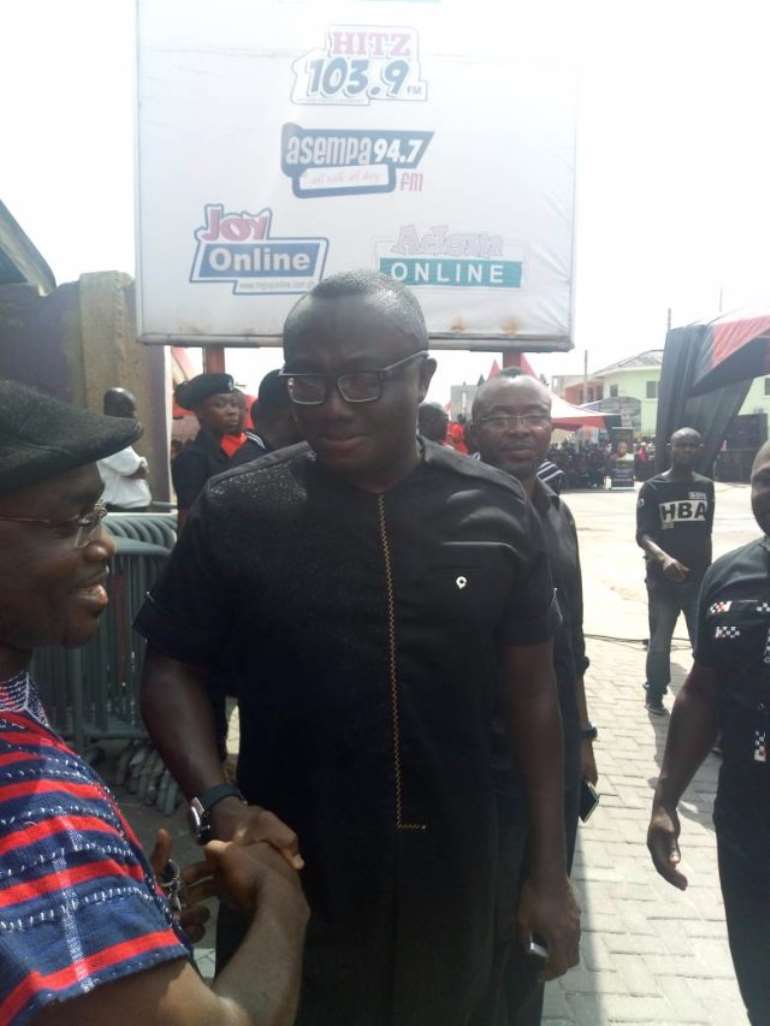 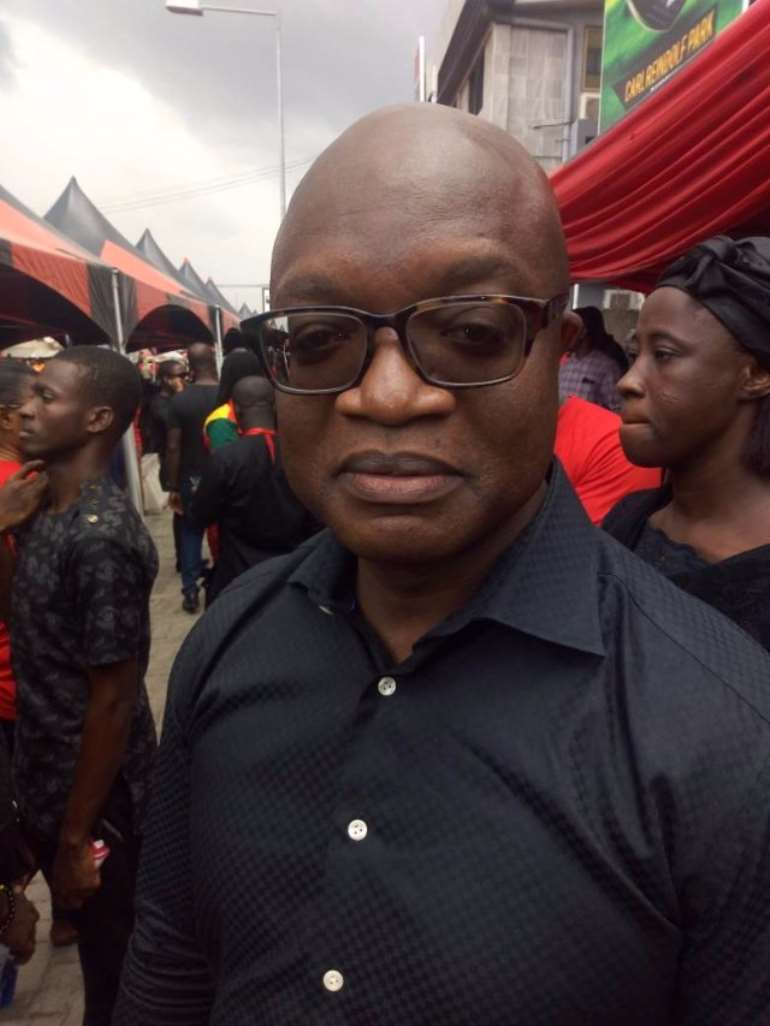 Cox Tamakloe was a presenter at Joy FM and later became Programmes Manager at Asempa FM and Adom FM. 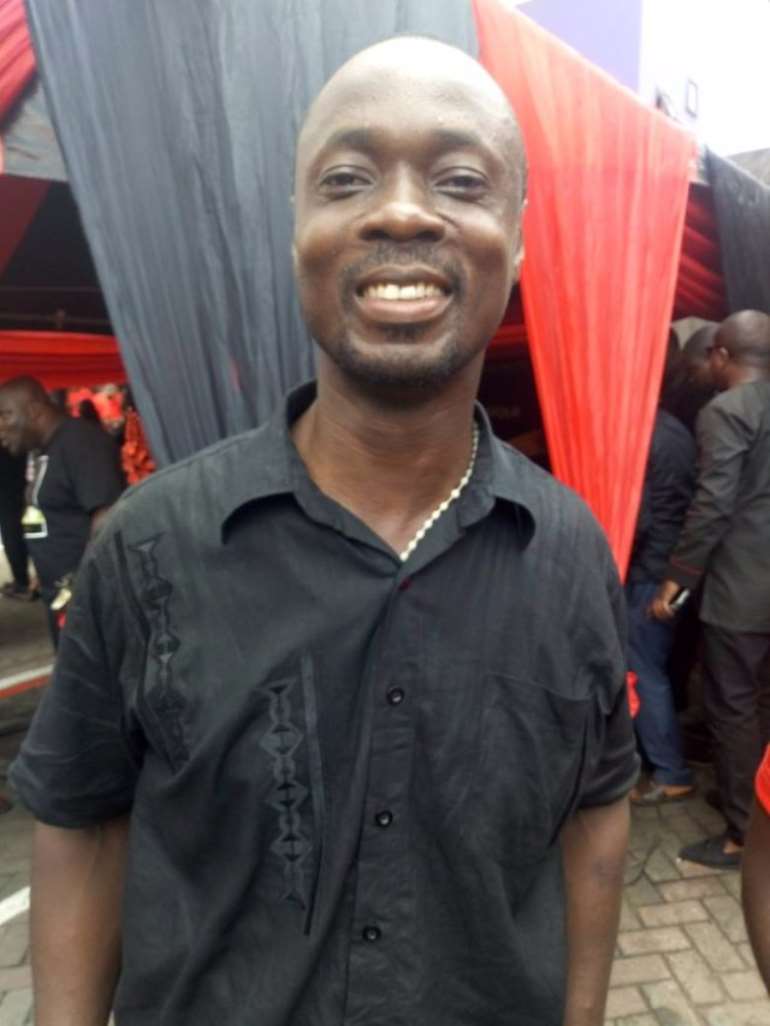 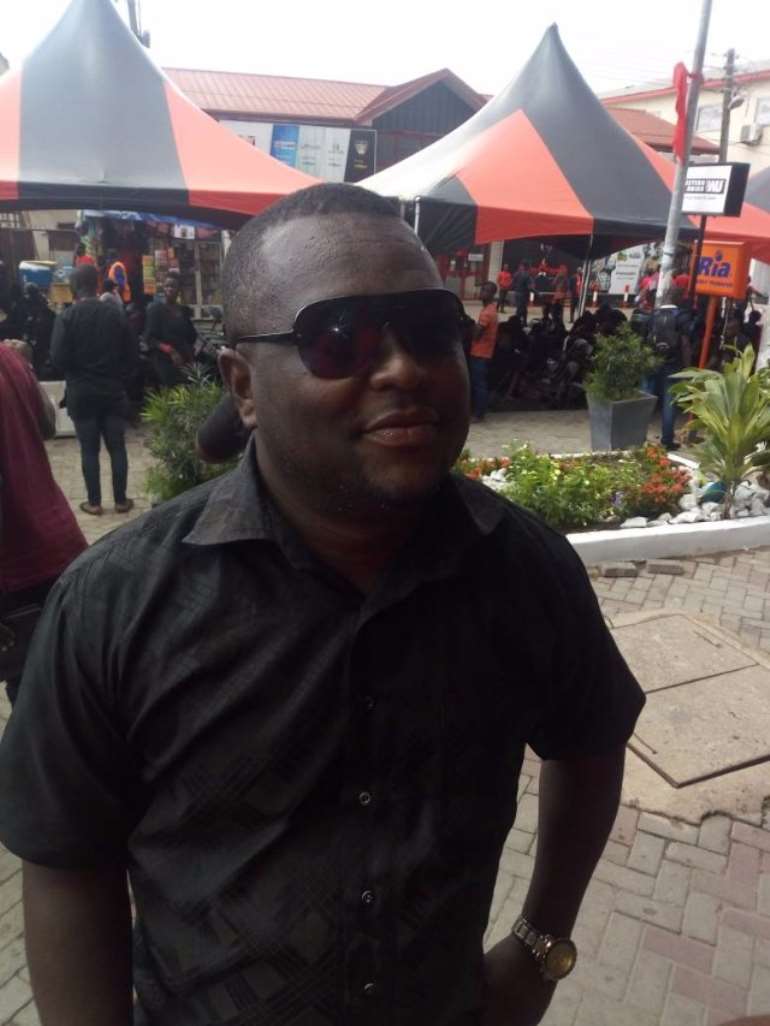