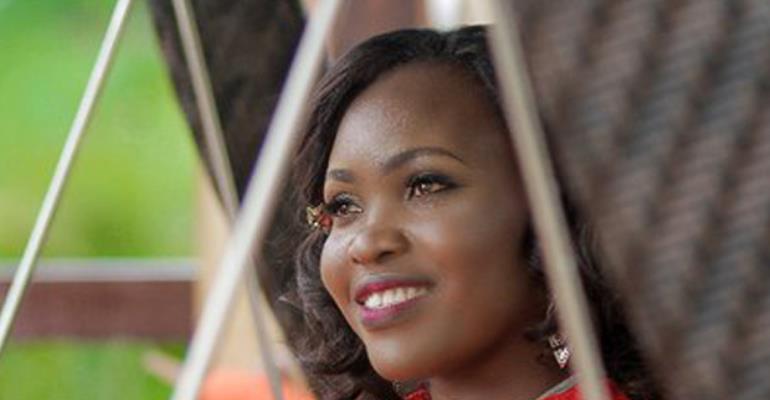 Having worked with multiple icons and talented artistes on the African continent, an international record label, McNell Musika, has officially unveiled Ghana-based Nigeria female singer and songwriter, Nnenna Onyenwe, as its new artiste on the record label.

Popularly known by her stage name N2Nelly, the sensational singer has been creating waves with her outstanding performances in a number of music platforms in the industry.

The Nigeria rising star, who has released three singles of her upcoming album titled ‘Everything Is Love’(Biabiaa Ye Odo’), which is set to be lunched in Ghana soon, has revealed her biggest dream of rubbing shoulders with superstars such as Efya, Yemi Alade, Davido, Tekno, Akon, among many others.

As a product of Imo State University in Nigeria with a degree in Biochemistry, N2Nelly has also spent part of her life in South African with her family before relocating to Ghana in pursuit of her music career.

In an interview with BEATWAVES, N2Nelly revealed that she is not seeking to be just famous through her choice of career as a musician, but she aspires to use her songs to influence positive social change, to be a voice for the voiceless and, thereby, provide and promote advocacy programmes for a better social support system for children and the youth.

Her songs are available for downloads and streaming on all digital music and videos platforms such as iTune, Tidal, YouTube, Apple Music, Deezer, Shazam, Amazonmp3, Apprise Music plus over 150 shops worldwide, which is distributed by Ghana’s foremost music distribution company, Apprise Distribution Africa.