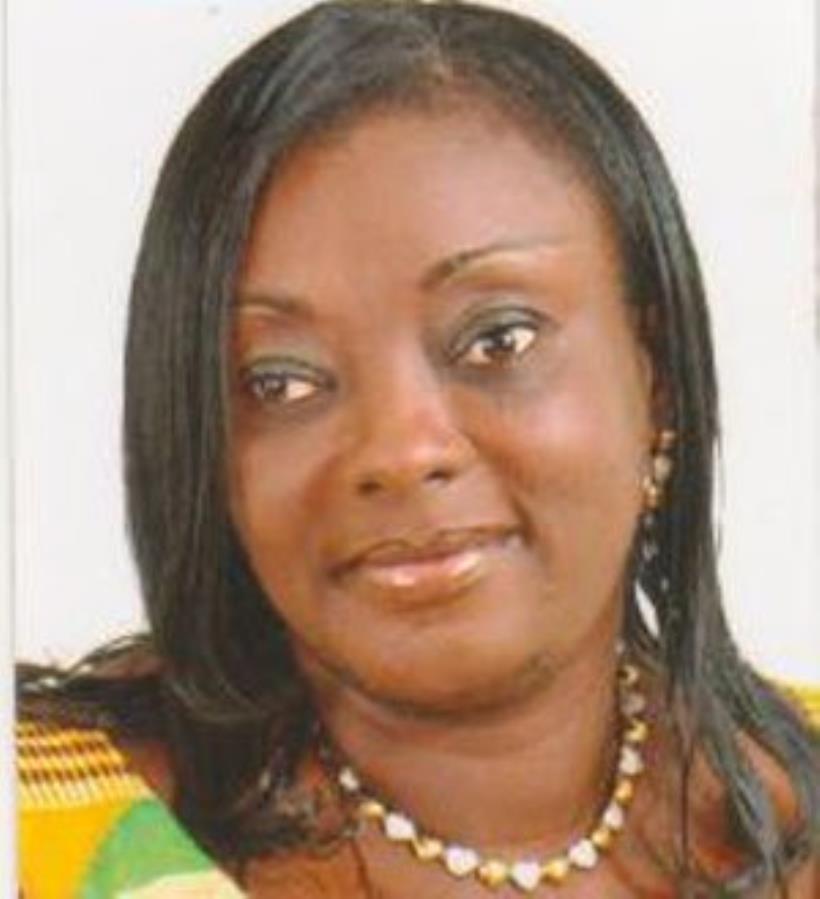 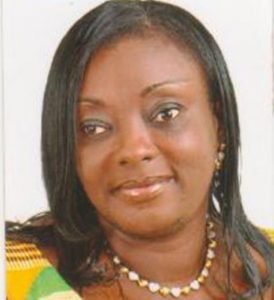 By Dennis Peprah, GNA
Duayaw-Nkwanta, (B/A), Nov. 28, GNA – The plight of the physically challenged people in the Tano North District of the Brong-Ahafo Region is set to be alleviated.

The Member of Parliament (MP) in the area, Mrs Freda Prempeh promised to facilitate the release of their share of the District Assembly Common Fund (DACF) in every quarter next year.

Metropolitan, Municipal and District Assemblies (MMDAs) under section two of the DACF Act (Act 455) are mandated to release two per cent of the fund to People living with Disabilities (PWDs).

The allocation of the fund is meant to provide the PWDs with employable skills and assistance to brave societal challenges reduce poverty and enhance their social image.

But, speaking at political party rallies at Duayaw-Nkwanta, Subonpan, Susuanso and Yamfo the PWDs expressed discomfort about the District Assembly’s failure to release the fund to them for some period now.

According to them, their socio-economic condition had worsened as some of them could not pay their school fees, go into skill training and even settled their medical bills.

Mrs Prempeh expressed shock about the revelation and assured them that she would do all things possible to ensure that the Assembly paid all outstanding possibly next year.

She said any Assembly that failed to pay the fund undermined the work of the Legislature and breached the DACF Act as well.

The MP underlined the need for the people to retain her and vote for the New Patriotic Party (NPP) in the December 7, polls to liberate Ghanaians from unemployment and poverty.

Mrs Prempeh said an NPP government could fix the economy within the shortest possible time and make life reasonable and worth living for especially the ordinary Ghanaian.