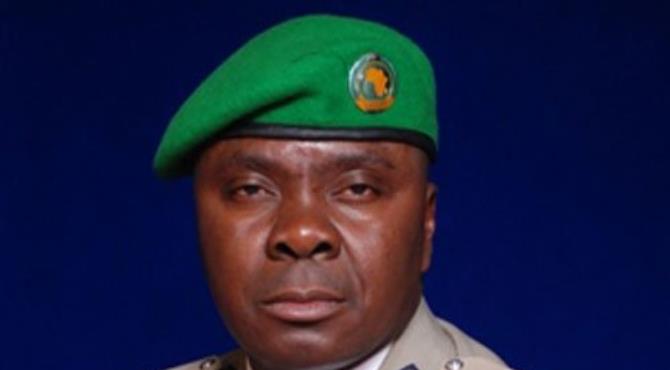 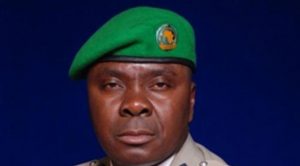 A total of 1,683 Security Personnel are required to provide adequate security during the December elections according to the Elections 2016 Deployment Plan and Crime Prevention Strategy document by the Ghana Police Service.

The document said out of the total number, the police would provide 999 personnel whilst other security agencies in the region would contribute 484 personnel bringing the available security strength to 1,483 with a shortfall of 200 personnel.

Assistant Commissioner of Police (ACP) Dr. Sayibu Gariba, Deputy Upper West Regional Police Commander in an interview with the Ghana News Agency (GNA) in Wa said that adequate arrangements had been made for the remaining personnel to be deployed from Accra to augment the regional strength.

He noted that the Regional Command had also received brochures and flyers containing information about what was expected of every security personnel on the Election Day and would soon distribute them to personnel to carry with them to their polling stations as their terms of reference.

ACP Gariba noted that the police had successfully escorted ballot boxes from Accra to Wa and from Wa to some of the constituencies.