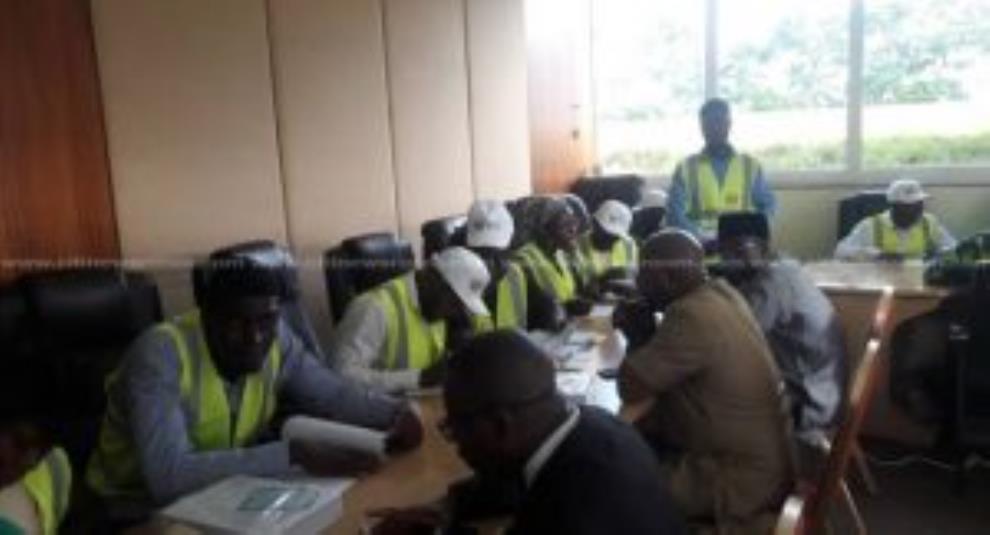 My ‘Pawa’ Video Not An Insult To Nuns – Worlasi 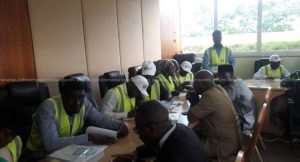 Afrobeat musician Worlasi Langani has refuted claims that his new ‘Pawa’ video is an insult to nuns.

According to him, the video is a mere expression of art and not meant to ridicule any religious sect.

The musician who is also a painter told citinewsroom that “it is just like having a surreal painting where I am trying to exaggerate the subject of the story and basically to let people understand the intensity of the matter,” he said.

In the video Worlasi poses as a man of God in a church setting, with two nuns who are clad in sexually provocative attires, standing by him.

This has already gotten people talking about the propriety or otherwise of that scene – considering how sanctimonious nuns are regarded by the community.

In the song which evokes spiritual sentiments, the singer states that God has given him power to heal and triumph over other powers.

He therefore noted that the song is meant to educate people that they have been created in a unique way with special powers so they should not fall for the wiles of false prophets.

In his explanation Worlasi reiterated that the video is meant to reveal what Christians do in the dark.

“Why don’t we dance with each other and feel good about it. If you have feelings for someone why do you hide it and go lay with them later” he said.

He was however quick to add that even though there high level of pretence in Christianity there are some pastors who are contributing immensely to Christianity.

‘Pawa’ was produced by Lexyz On It and the video was directed by Akwadaa Nyame.

Worlasi has a style that is a departure from popular Ghanaian music. His music is usually a fusion of Afro rhythms.