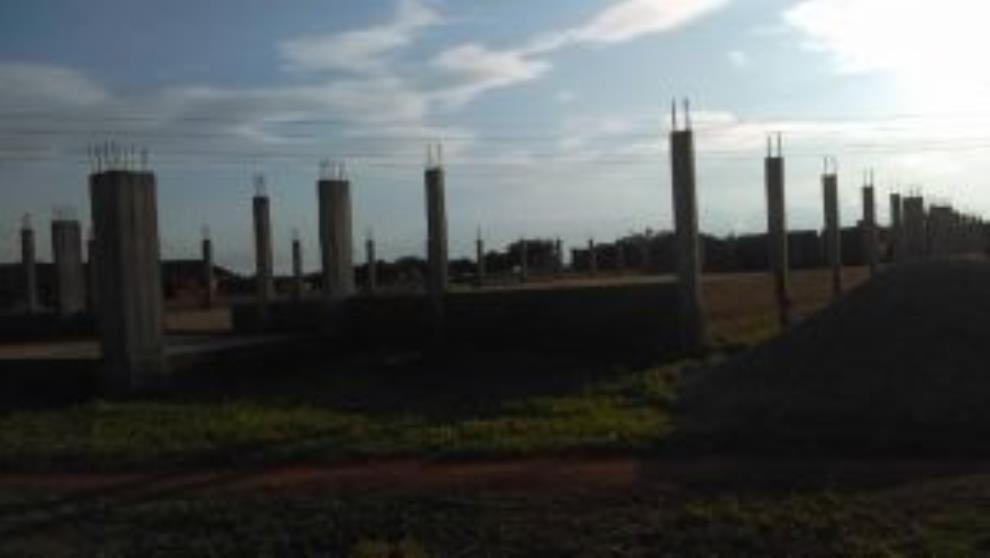 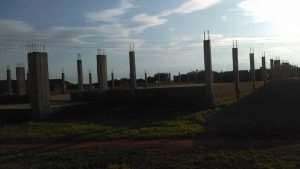 The Public Interest and Accountability Committee (PIAC), is on a week-long tour of the Northern Region inspecting some oil revenue funded projects.

The team led by a Deputy Chairman of PIAC, Dr. Thomas Kojo Stephens, has so far visited Walewale, Bunkprugu, Yunyoo, and Binduri. 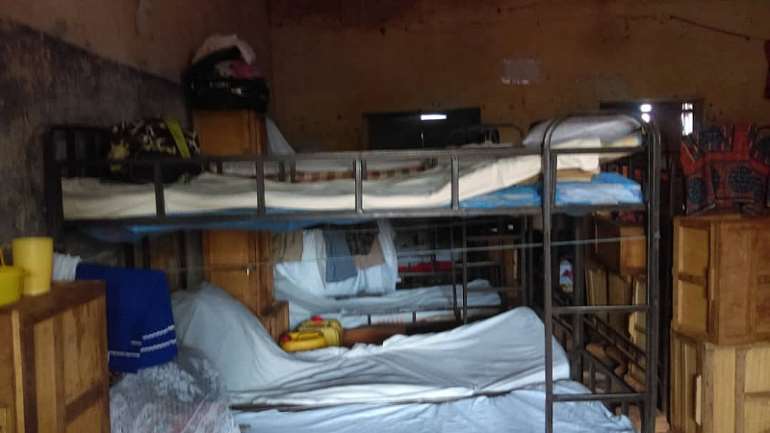 The team decried the dilapidated nature and decongestion at the Bunkprugu Senior High School.

With a population of 1,060 students, the school has two dormitories.

The school also lacks classrooms and staff accommodation compelling the Head teacher to stay outside the premises. 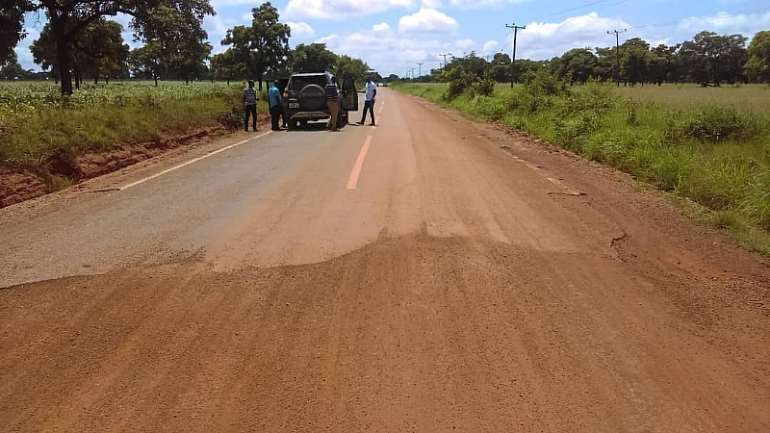 Without a befitting dining hall, the students eat in the open and are exposed to cholera and other communicable diseases.

“When you look at the infrastructure, it is lacking in a lot of respect. In the dinning hall, the students are out in the open. We went to the dormitories and inspected the dormitories and they were crowded and the floors were broken in so many places. It was very congested.”

“Though government is paying attention to many other things such as the feeding and books especially in deprived areas, it is very important that government couples that with a focus on capital expenditure as well to improve the quality of infrastructure in the schools.” 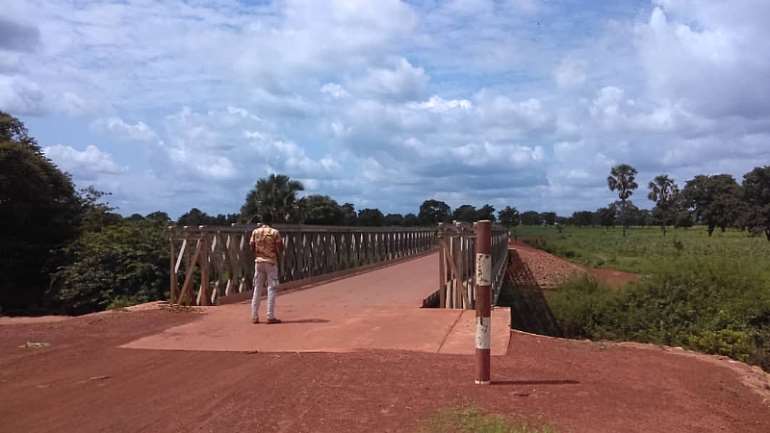 He emphasized that “It is not good enough to be providing the food and books, as the infrastructure where they sleep, where they eat, where they have their studies are not up to standard, especially at these deprived areas. The government must pay particular attention not only to the supplies but also ensure that the infrastructure is developed”.

The team inspected the 4.5 kilometers Walewale-Wungu road and subsequently the Binduri steel bridge constructed in the newly created Yunyoo/Nasuan district. 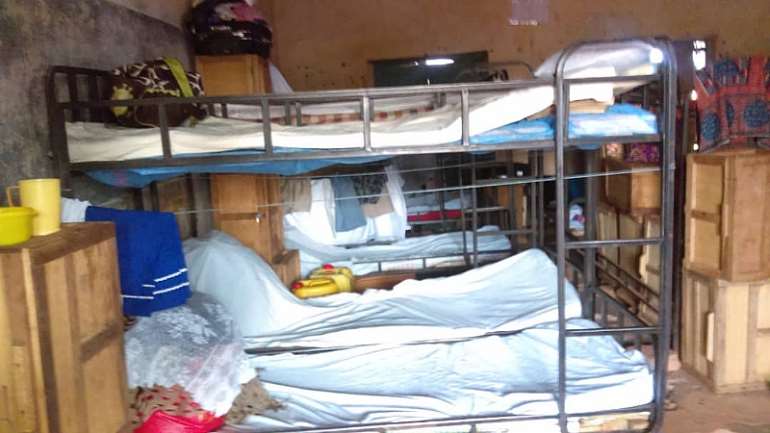 The team uncovered cost overruns on the two projects.

This was as a result of the construction of additional steel bridges at Kumbungu and Kusawgu.

The Public Interest and Accountability Committee (PIAC) is an independent statutory body mandated to promote transparency and accountability in the management of petroleum revenues in Ghana.

The committee has since its inception embarked on nationwide inspection of oil revenue projects. 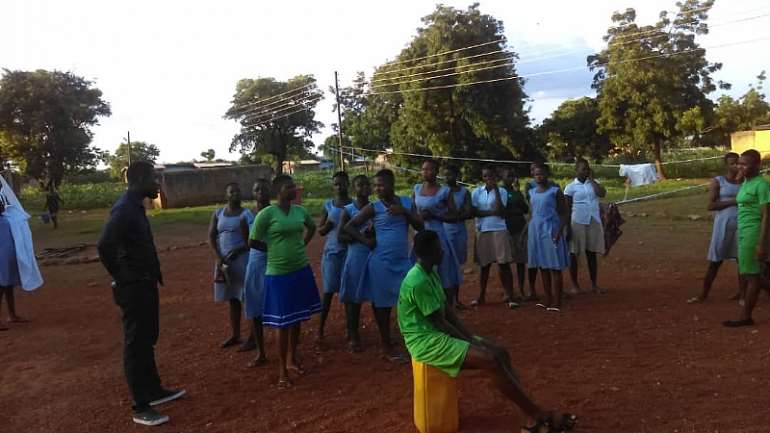 The findings are compiled, and a comprehensive report produced to inform government’s next line of action regarding the disbursement of oil revenues.