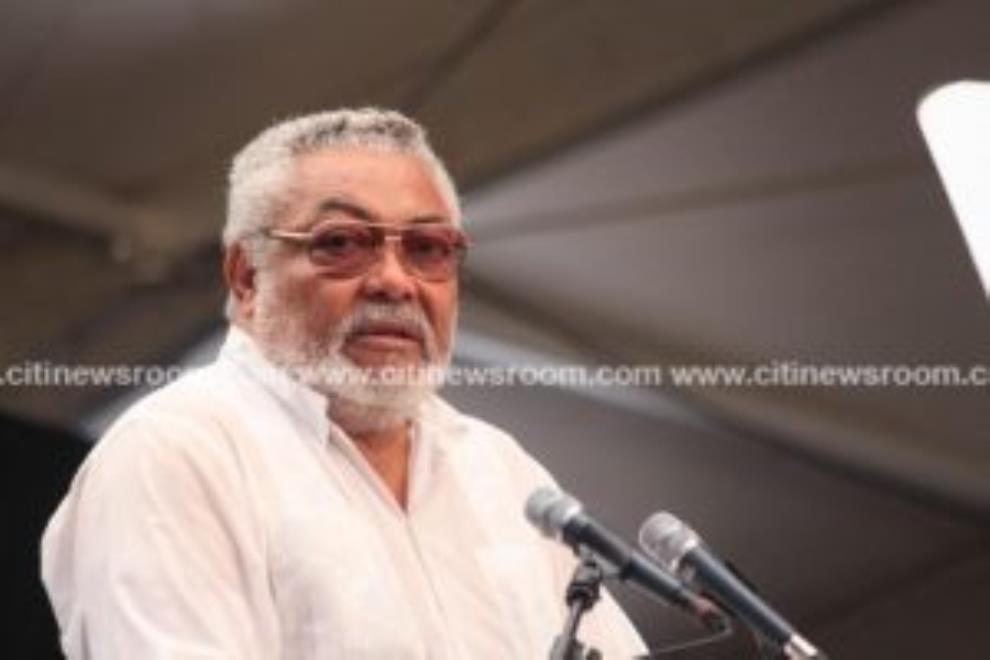 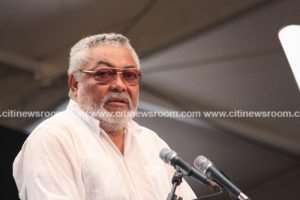 The National Democratic Congress (NDC) has removed Gh¢100,000 from the controversial GH¢400,000 as the new filing fee for flagbearer aspirants proposed by the party’s Council of Elders.

The Council however maintained the cost of nomination forms at Ghc20,000.

This comes after nine of the aggrieved aspirants petitioned the Council chaired by party Founder, Jerry John Rawlings, over the fee which they deemed as unreasonable.

Citi News sources say the decisions were taken at a Council of Elders meeting which sat to deliberate on a petition brought by some nine presidential aspirants who had complained about the high cost of filing fees.

The proposal would now be decided on by the National Executive Council (NEC) for approval or rejection.

The Council also proposed an extension of the period for picking nomination forms which ended in just two days to Saturday, 8th December.

The Council also wants the primaries held on January 26, instead of the initial date of January 19, 2019.

This left five of the ten aspirants on the outside looking in as they did not pick their forms in protest of the fees for filing and nomination forms.

Aside from former President John Mahama, all the other residential aspirants petitioned the party ‘s Council of Elders to address their grievances. 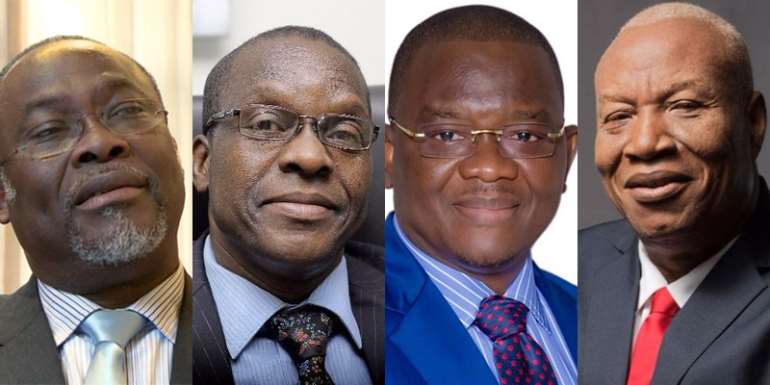 In the petition, the nine aspirants proposed that fees for collection of forms be GHS 5,000 whiles the filing fees be GHS100,000.

They also wanted an endorsement period of 6 weeks and the polling date shifted back to the first week of March 2019.

The nine aspirants also accused key members of the NEC of bias towards Mr.Mahama.

They singled out the NDC Chairman and General Secretary, Samuel Ofosu Ampofo and Johnson Asiedu Nketia as having “made public statements to the effect that they prefer the same individual to lead the party into the 2020 elections.”