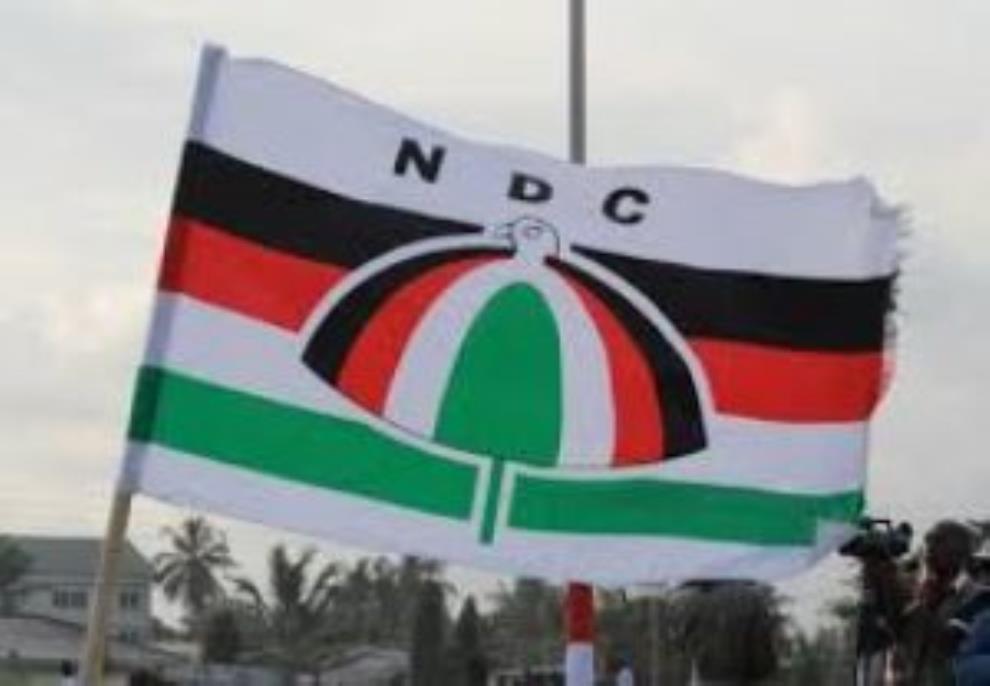 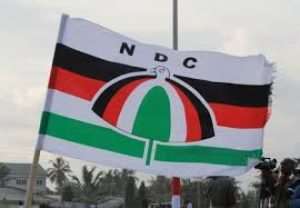 The opposition National Democratic Congress (NDC) on Tuesday, completed the vetting of its seven flagbearer hopefuls.

The flagbearer hopefuls faced the 5-member vetting panel at the party’s headquarters at Adabraka in Accra, where they were asked questions to ascertain their readiness and capacity to lead the party into the 2020 presidential elections.

Alban Bagbin, who was vetted first told Citi News he gave a good account of himself before the panel in the over 1-hour period they engaged him.

He said he is optimistic that he will sail successfully through the vetting process, and will eventually be given the nod to lead the party.

The issues they asked of me are issues to show my capacity, bring out my character and care for the people. These are basic elements of leadership and those are the areas they were focusing on. If I am talking about transforming Ghana, what are the policy proposals I will make in order to transform Ghana?”

Bagbin’s vetting was followed by that of the former Vice Chancellor of the University for Professional Studies, Accra, Prof. Joshua Alabi, who told journalists that he was confident of being the eventual winner of the flagbearer elections.

Former President John Mahama also took his turn after Alabi. He declined to speak to the media after his vetting.

A businessman, Nurudeen Iddrisu also spent about an hour before the panel.

The other aspirants followed in that order. Citi News’ Anas Seidu says the party will make known the outcome of the vetting on Wednesday, after which there would be a ballot for the various candidates.

Per the NDC’s electoral calendar, after the vetting, January 23 to January 25, has been given for aspirants who want to appeal their disqualification to do so for appropriate action to be taken.

The printing of ballot papers will then begin on February 3 ahead of the election slated for February 23,

The party has also said there will be 276 polling centres nationwide; a departure from the much-criticized centralized system of voting for the national executives.

“According to the Electoral Commission, any constituency where the total number registered voters exceeds 1000, they will create additional polling booths at the same polling centre,” it indicated.