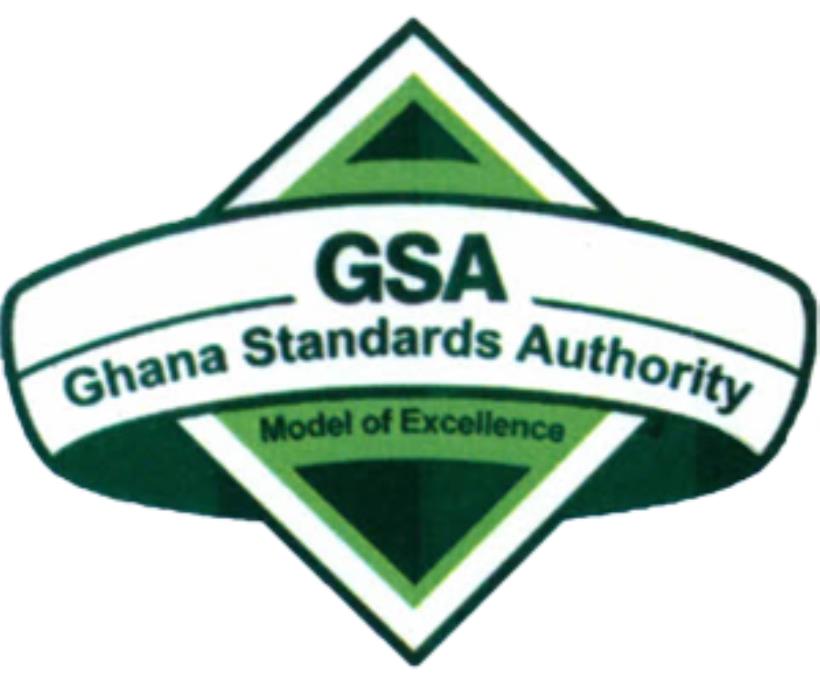 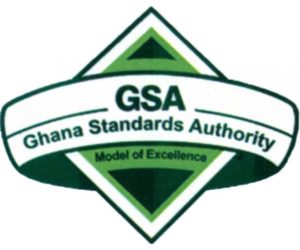 By Lydia Asamoah/Racheal Dwamena Akenteng, GNA
Accra, Nov. 9, GNA – The Ghana Standards Authority (GSA) is working with stakeholders to establish a National Standardisation Strategy Taskforce that would help design and implement a national standardisation plan relevant for businesses and services by January next year.

Speaking at a stakeholders’ meeting in Accra on Tuesday, Mr Charles Amoako, the Director, Standards Division, GSA, said under the taskforce arrangement, stakeholders would be required to bring out a list of relevant standards that were needed to guide their business operations.

The stakeholders, drawn from industry, academia, research institutions, and media among others, were briefed on the need for such a national standardisation strategy that would be owned and driven by the stakeholders themselves.

Mr Amoako told the GNA that standards were not designed only by the GSA and that it took the efforts of all relevant stakeholders to deliberate on international standards which were needed to be adopted locally to boost trade and safeguard people’s health and the environment.

He said when everybody was involved in the designing and adoption process, they would welcome the standards and ensure that such were implemented as well.

He said with the help of stakeholders, old standards would be reviewed while new standards relevant to businesses would also be looked at, adding that the national taskforce was required to come out with the standardised strategy by close of January 2017 to enable its full implementation.

Mrs Prudence Asamoah-Bonti, the Head of Standards, GSA, said after the national standards strategy was developed, it would be required to be implemented within a three-year period but would be subjected to yearly reviews in order to ensure that it was relevant for businesses.

She said most standards were developed based on socio-economic priorities of the state or of the Government and factors like flooding, energy efficiency, waste management, or even choked gutters all influenced standards that were required to regulate operations leading to socio-economic issues.

She said the stakeholder engagement would, therefore, help to identify needed standards while making provisions for emergency situation when there was the need to formulate and adopt specific standards within the shortest period.

Mrs Asamoah-Bonti said the GSA would also continue to engage relevant stakeholders to design needed standards that would ensure that Ghanaian businesses could compete on the international market.

Mr Xorse Kwaku Amenawonyo, the Standards Officer at GSA, said standards would continue to remain the backbone of society in facilitating trade and ensuring safety, reliability and good services or products.

‘Standards are technical requirements designed by a consensus and approved by a national body like the GSA to regulate businesses and this is done with all relevant stakeholders including industry players’, Mr Amenawonyo said.