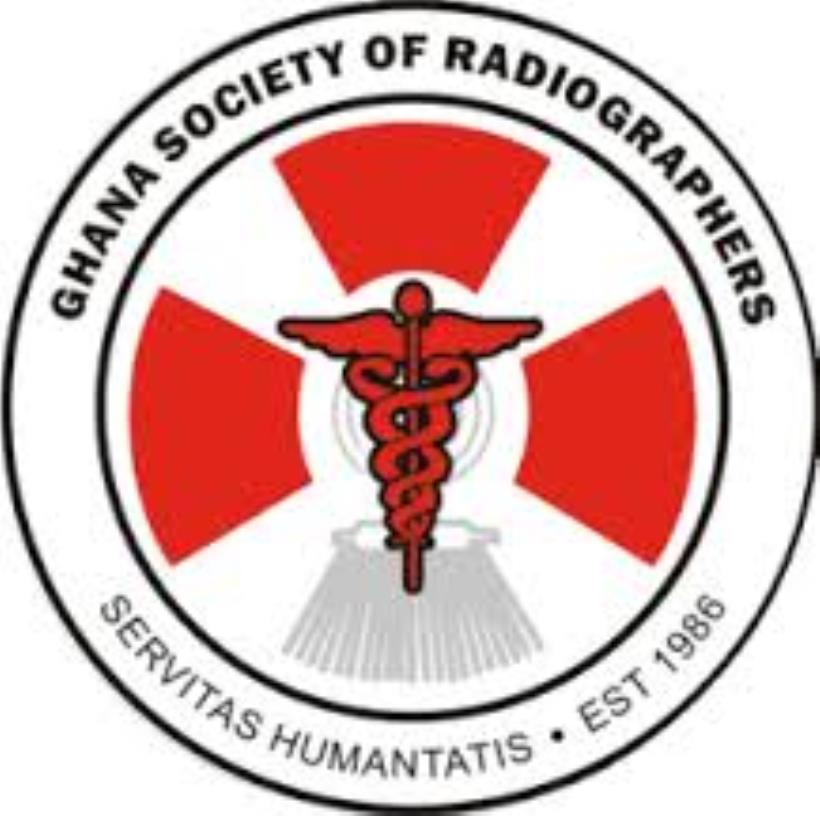 Society of Radiographers to rid health facilities of quacks By GNA 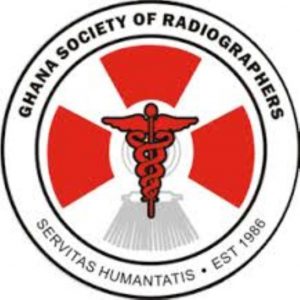 The society further urged authorities and proprietors of health facilities and imaging centres, particularly in the private sector, to do diligent background checks of individuals they engaged to work in their establishments.

These, they said, would rid the health system of quacks, most of whom did not have the appropriate license to operate or may not have acquired the requisite training as radiographers to practice.

Mr Prince Rockson, the National President of the Ghana Society of Radiographers, said the Society would not relent on efforts to rid all health facilities of these quacks to ensure quality and safety of patients.

He made the call at the commemoration of the 2016 World Radiography Day in Accra on Tuesday which was observed annually on November 8, to celebrate the discovery of X-rays by Professor Wilhelm Conrad Roentgen in 1895.

This year’s celebration was on the theme: ‘Quality Assurance: The Radiographer Takes a Central Role,’ and emphasises the critical role that radiographers play using the facility in revolutionising medical practice.

Mr Rockson said the day presented a good opportunity to project the importance and benefits of radiography in the healthcare delivery system globally and also to attract the youth to sustain and perpetuate the profession.

He explained that radiography, being a wonderful medical specialisation, had had several phases of development and innovations from the early stages of limited ionizing radiation use, to presently where magnetism and other modalities were applied for medical imaging and therapy.

He cited diagnostic radiography, radiation therapy, and interventional radiology as some of the pillars of medical practice which were still benefiting mankind as well as several non-medical industrial uses of X-rays that had, over the years, accounted for quality of goods, services as well as security in various establishments.

He said the fact that X-Rays could not be seen by the naked eyes, nor be felt passing through one’s body, and the effects generally not immediately noticeable, made it potentially dangerous when not meticulously applied.

He said due to the dangers involved, X-radiation equipment were taken through stringent control checks daily and periodically, and licensed for use in clinical work by the Nuclear Regulatory Authority, while the rooms where procedures were applied were specially built to internationally approved specifications and subjected to meticulous testing against radiation leakages.

These, he said, were done to prevent the inadvertent over-irradiation of patients and others working in adjacent areas or who may find themselves in the general vicinity of the generating sources.

Mr Rockson said the radiographer, therefore, had a paramount role in monitoring the compliance of his equipment to standardised radiation output, upholding all radiation safety measures and improving the professional skills that would enable delivery of safe practice at all times.

Dr Samuel Y. Opoku, the Head of the Radiography Department at the University of Ghana, said the role of the radiographer in quality health delivery over the past century had undergone significant evolution with consultant radiographers now undertaking image interpretation, research and teaching.

He said major advancement had been made in the area of training radiographers in Ghana, with the University of Ghana School of Biomedical and Allied Health Sciences offering a BSc (Diagnostic and Therapy) and a MSc in Ultrasonography, while the School of Nuclear and Allied Sciences offered MPhil in Radiation Protection and Medical Physics.

He said the future of the profession in Ghana still remained very bright, with prospects in academia, research and advanced clinical practice, and it was expected that all those programmes would be given the funding support to make Quality Assurance the corner stone of student’s training and practice upon completion.

He said the university had admitted to take responsibility for the training of more lecturers, taking advantage of international conferences, workshops and seminars, to enhance radiography education in Ghana.

Mr Lawrence Arthur, a Lecturer at the UG, urged practicing radiographers to pursue continuous professional education to improve their knowledge on modern trends, technologies and demands, and making the patient the centre to healthcare delivery by ensuring quality for client satisfaction.