BREAKING NEWS
GMT+2 05:11
Home Showbiz No artiste can entertain the crowd more than me – Slim Busterr 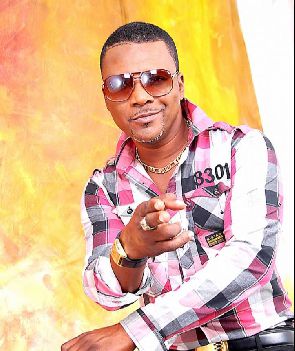 No artiste can entertain the crowd more than me – Slim Busterr 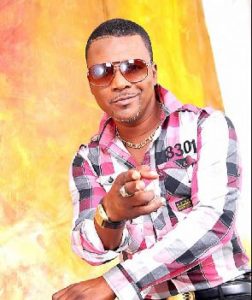 Hiplife musician, Slim Busterr says no artiste can match up to him when it comes to stage performances and entertaining the crowd.

The “Masan Aba” hitmaker, who has been out of the music scenes for a while now told Zylofon 102.1 FM that, the new crop of musicians have poor stage acts.

Slim mentioned that he has keenly followed most of the musicians and they are unable to thrill audience as an entertainer should.

Following his comeback, many have expressed concern that Slim Busterr many have lost his endearing dance moves and craft as a result of old age.

However, the veteran has clapped back, saying age is merely a number and he still can rock the stage, even better than he has in the past.