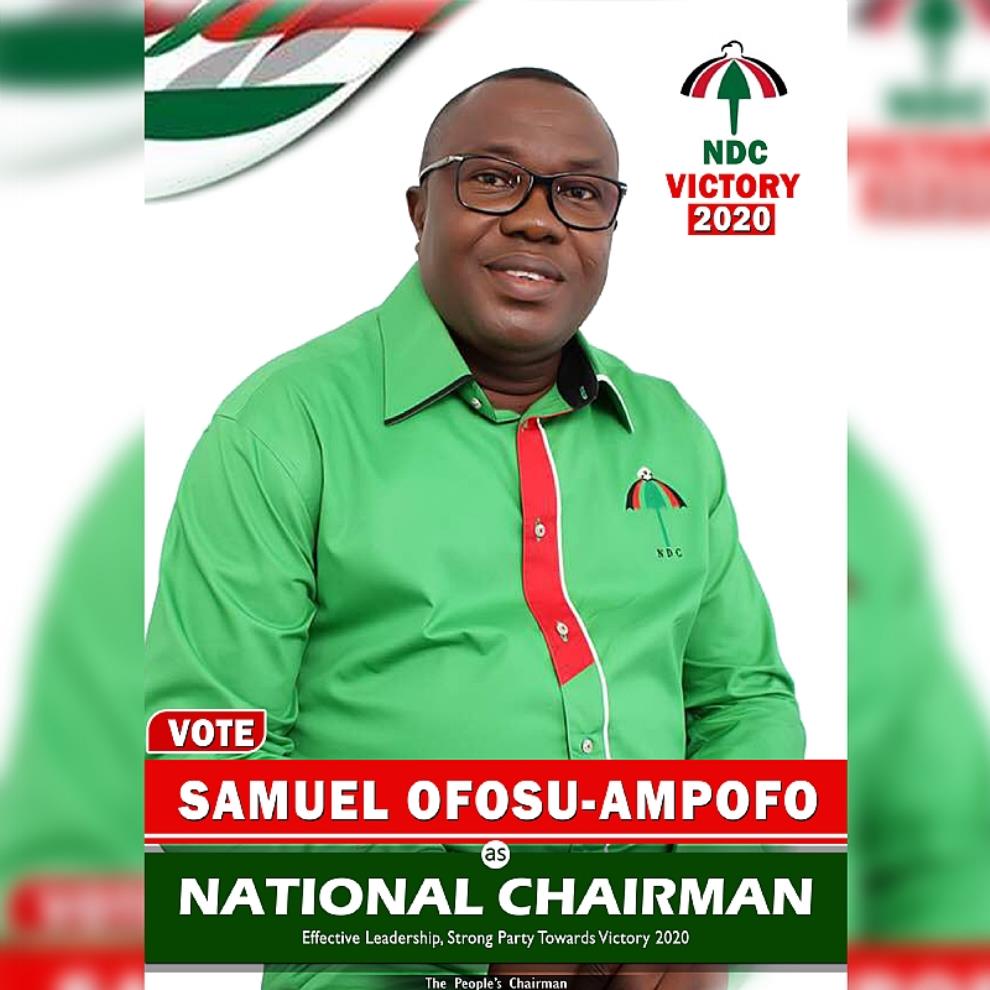 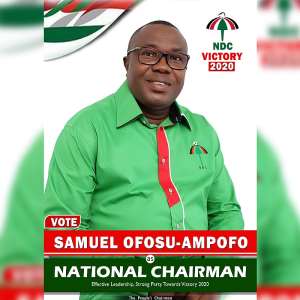 Posters of the 1st National Vice Chairman of the opposition National Democratic Congress (NDC), Hon Samuel Ofosu-Ampofo announcing his intention to run for the National Chairmanship position of the party has gone viral on various social media platforms even as the party is yet to open nominations for its national executive elections.

It still remains uncertain whether he sanctioned the manufacture of the poster which has dominated various social media platforms over the last few days.

Some party faithfuls, have however officially declared their intentions to contest various party positions at both Regional and National levels, as the party opened nominations for the conduct of Regional elections today.

Even as we wait for an official declaration from him on whether to contest or not, many known NDC Activists and current executives have described him as the “Surest bet” for the National Championship position. The outpoor of commendations on Facebook, after the release of the said posters was overwhelming. Many described him as the real grassroots mobilizer, prolific communicator, experienced field marshal, a strategist and an astute politician with verifiable track records.

Hon Samuel Ofosu-Ampofo is a tactical and dynamic politician who brings on board loads of experience, having served as a Former Minister of Local Government and Rural Development, Former National Organizer of the NDC, Former Eastern Regional Minister, Former Member of Parliament for Fanteakwa Constituency and Former District Chief Executive for the Fanteakwa District Assembly.