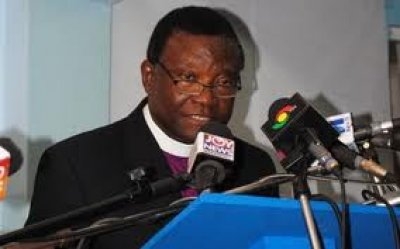 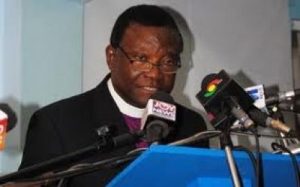 The Chairman of the National Peace Council (NPC), Reverend Prof Emmanuel Asante has asked the New Patriotic Party to respect the electoral rules and desist from further declaring themselves winners of the ongoing general elections.
He further called on both the NPP and National Democratic Congress (NDC) to be circumspect in their actions and not to do anything to upset the prevailing calm in the country.

Earlier the NDC had in a statement asked its supporters to remain calm in the face of early polling results showing the NPP strongly, explaining that the president was in a ‘comfortable lead’.

But Prof Asante told TV3 that the action of both parties was irresponsible, and particularly for the NPP because it declared victory without even asking its members to remain calm and await the declaration of the Electoral Commission which is closed with power to declare election results.

He said the actions of the two leading parties were recipes for conflict and should not be repeated, pleading also for calm.

Prof Asante said there was nothing to gain by pre-empting the EC and causing havoc.