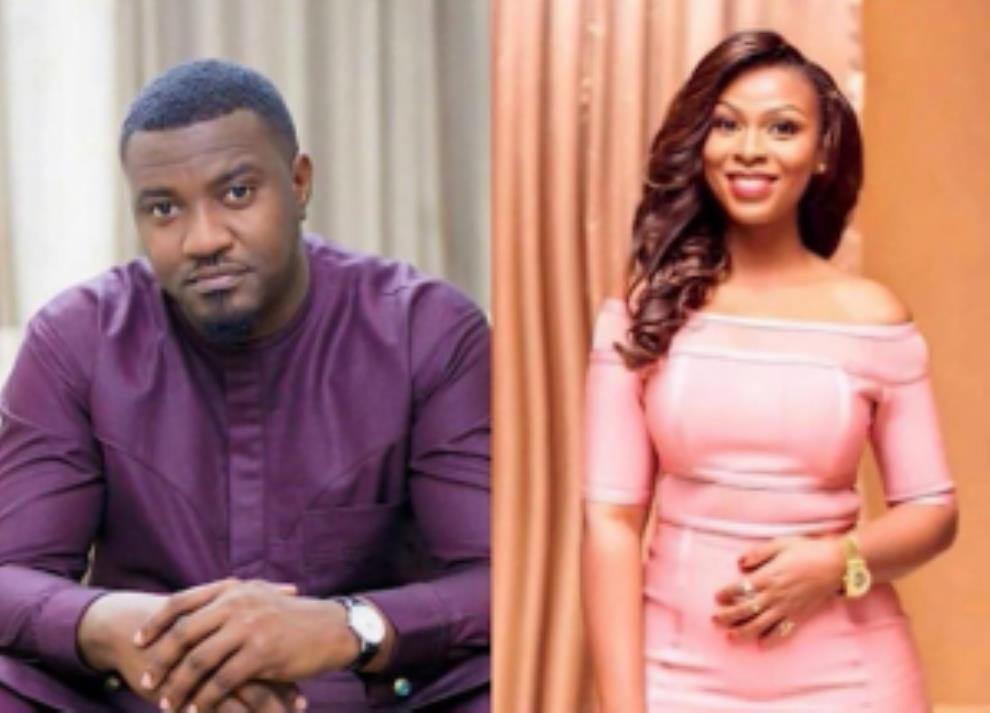 Photo: Lady Who Claims To Be John Dumelo’s Ex-Girlfriend Pops Up; Threatens To “Scatter” His Wedding

Posted By: adminon: May 13, 2018In: ShowbizNo Comments
Print Email 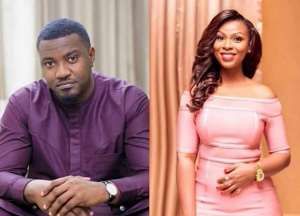 A lady who claims to be John Dumelo’s ex-girlfriend has popped up.

According to a tweet by popular blogger, Ameyaw Debrah, this lady is threatening to storm John Dumelo’s wedding to put this in disarray.

According to her, she dated John Dumelo for four years, and was expecting that she would get married to him, but things did not turn out the way she expected.

Meanwhile, John Dumelo’s wedding to his girlfriend, Gifty Mawunya Nkorsu is currently ongoing at a plush location on the Spintex Road in Accra.

The wedding is expected to be attended by high profile dignitaries including former President John Mahama and other celebrities. 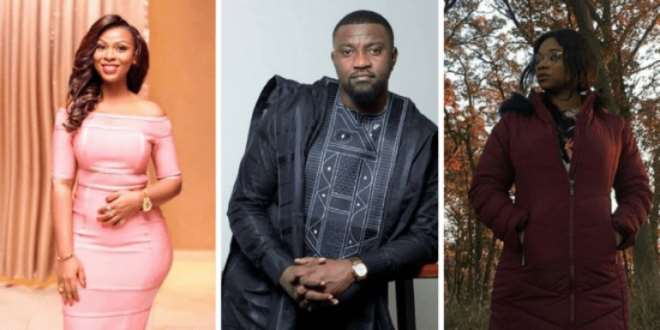