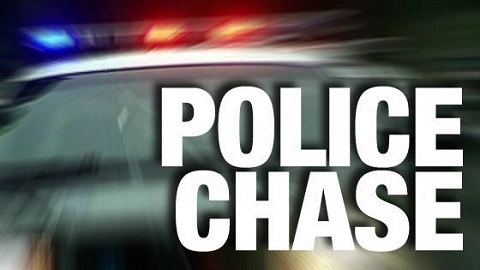 The boy was kidnapped, slain and his head concealed in a black polythene

Police in the Western Region are on a manhunt for two accomplices of a suspect who beheaded a 12 year old boy.

The suspect was arrested at Dixcove, a Coastal community in the Ahanta West district of the Western region.

The suspect, Alex Tetteh at the time of his arrest had concealed the head in a black polythene bag.

The Public Relations Officer of the Western Regional Police Command, ASP Olivia Adiku told newsmen that the Sekondi District Command is liaising with Police in Bogoso where the boy is believed to have been kidnapped and slain.

“He mentioned that he was with two other accomplices and the Police have launched investigations into the incident looking for the two people,” ASP Adiku said.

Residents of Bogoso earlier thronged the Bogoso Police station as one Peter Tetteh identified the head as his 12 year old son, Ebenezer Tetteh a student of Grace International School, at Bogoso.

The mother of the beheaded boy was seen broken by the terrible incident of his 12 year old son as she wailed uncontrollably.

The deceased, according to sources at the school was last seen in the morning, but may have left after students were sacked for non payment of school fees.

However, according to the father of the beheaded boy, his son has paid his fees in full.