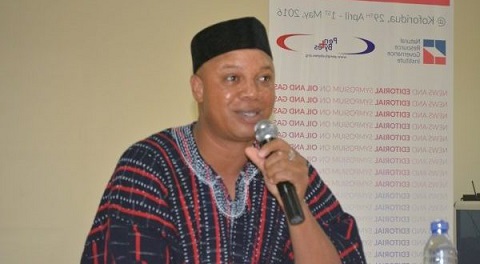 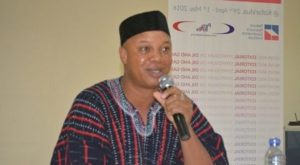 The Minority in Parliament has thrown its weight behind calls for the abolishment of the Special Petroleum tax blamed for the geometric increase in prices of petroleum products.

Minority Spokesperson on Energy, Adam Mutawakilu said the tax has outlived its relevance because the reasons behind its introduction in 2015 are no longer applicable.

“The National Democratic Congress (NDC) government introduced it because fuel prices dropped as low as$28 a barrel [on the world market] and government needed to fill in the gaps,” he explained to Joy News’ Elton Brobbey Wednesday.

The Chamber of Petroleum Consumers (COPEC) in collaboration with the Industrial and Commercial Workers Union (ICU) have staged a protest to compel the government to remove the tax.

The groups say the tax has put an unnecessary pressure on Ghanaians who are consumers of petroleum products.

In line with its promise to review and abolish nuisance taxes, the governing New Patriotic Party (NPP) reviewed the Special Petroleum tax downward from 17.5 percent to 15 percent in the 2017 budget.

But prices of some petroleum products went up between 8 and 11 percent for the first pricing window in January.

Commending COPEC and ICU for their successful protest, Mr Mutawakilu said the government has taken Ghanaians for granted for far “too long.”

He said the tax constitutes about 49 to 50 percent of the prices of petroleum products, adding life has become unbearable for Ghanaians because of that.

With the production of crude oil now generating more money for the government, Mr Mutawakilu has asked for the tax to be removed.

“The purpose is no more relevant and we want to urge the government to take it off,” he added.