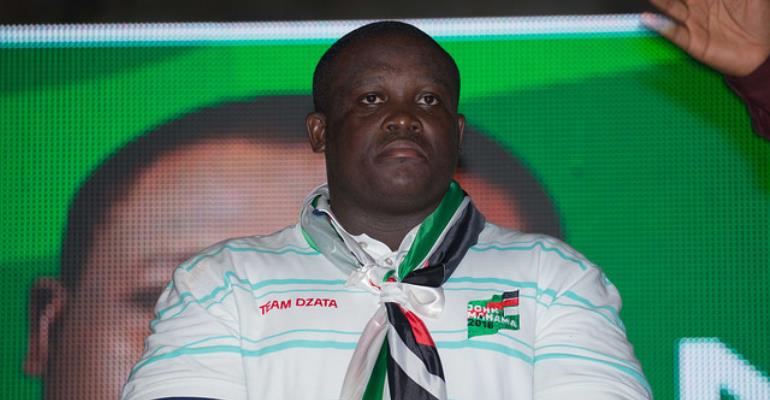 Sam George Not Credible Enough To Speak For Ibrahim Mahama—Lawyer 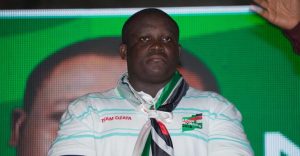 A private legal practitioner has attacked the credibility of the Member of Parliament (MP) for Ningo Prampram Constituency Sam Nartey George for defending the Chief Executive Officer (CEO) of Engineers and Planners, Mr. Ibrahim Mahama who is under investigations by Economic and Organized Crime Office (EOCO).

“Nonsense! Where is the credibility of Sam George? Is Sam George is the defender and spokesperson for Ibrahim Mahama” Lawyer Kwame Adofo asked on Kumasi-based Ultimate Fm.

According to the New Patriotic Party (NPP) sympathizer Sam George has done a lot of things to dent his own credibility and it will be good he stays away from matters that bother on credibility.

“There is a lot that he has done we do not want to go into it. Let’s first concentrate on what Ibrahim Mahama has done; if you an ordinary person had done that, you could have gone to jail”. He said.

The legal practitioner stated despite moves to get the CEO of Engineers and Planners to pay the GHC 12.7 being the accumulated tax he evaded on import duties, Mr. Mahama he observed must still face criminal and civil prosecutions to deter others from following suit.

Lawyer Kwame Adofo admonished government to bring Mr. Mahama before court for prosecution with a keen interest to deter officials in government from engaging in criminal acts.

He also downplayed claims by National Democratic Congress (NDC) that the brother of the former President Mahama is being witch-hunted by government explaining that witch-hunting has no place in any democratic country such as that of Ghana where everyone is innocent until the person is put before court of competent jurisdiction for prosecution and proven guilty or otherwise.