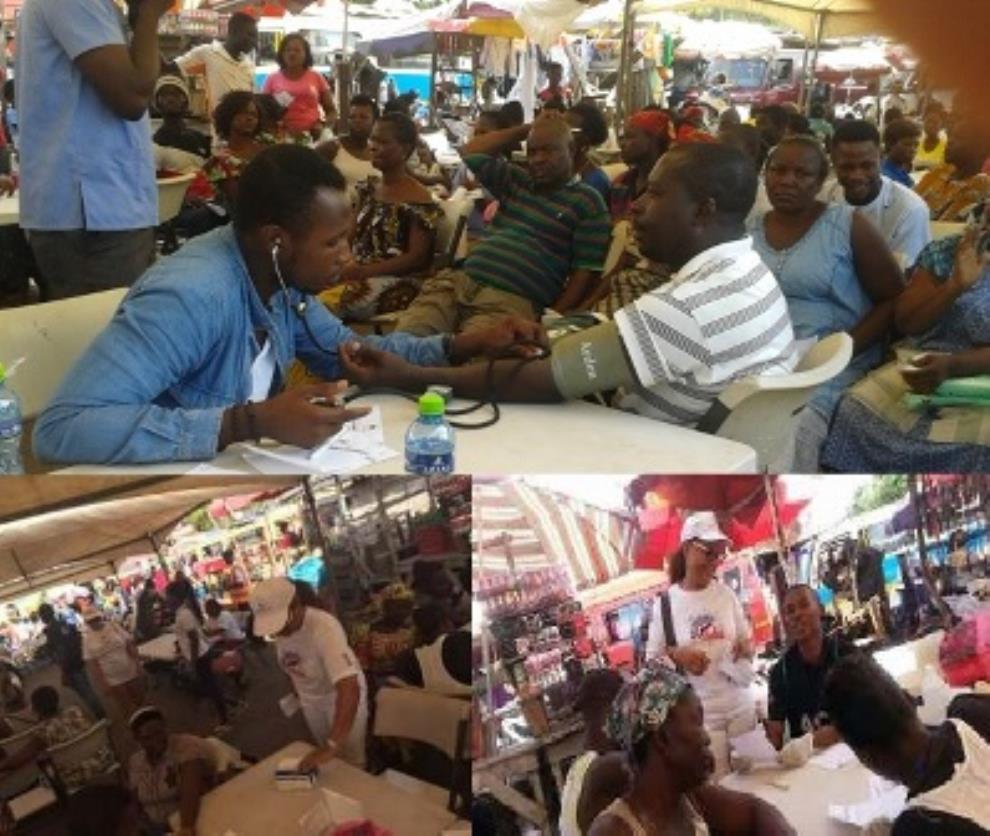 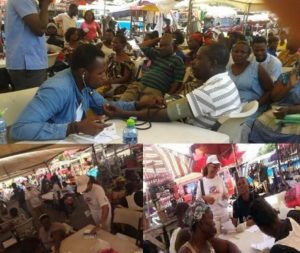 Accra, April 29, GNA- Mr Kwame Dzudzorli Gakpey, the Behavioural Change Communication Specialist of the Ghana Health Service (GHS), has observed that there is a remarkable reduction in malaria cases in terms of prevalence rate.

He said Ghana, which was now in a hyper transmission area had a major decline in malaria cases and deaths with a significant reduction from 50 per cent in 2002 to 20.4 per cent in 2006.

Mr Dzudzorli Gakpey made the observation in Accra on Saturday at the Infanta Community Outreach Programme for market people in Accra.

The outreach programme which was organised by the Infanta Malaria Prevention Foundation, Chaired by Mrs Rebecca Akufo-Addo, the First Lady, was a collaborative initiative between the GHS, leaders of the Tema Station Market, Transportation Unions, Accra Metropolitan Assembly and the National Malaria Control Programme.

On pregnant women, he observed that unlike previously, pregnant women were now being protected with not more than five per cent dying from the epidemic.

He therefore advised the citizenry to protect themselves against malaria by sleeping under treated mosquito nets as well as the usage of repellents.

Mrs Ruth Nylander, the Deputy Administrative Director of Infanta Malaria Prevention Foundation, in an interview with the Ghana News Agency said the outreach programme was part of activities marking this year’s World Malaria Day in Ghana.

She said Infanta had being doing the community outreach programme for the past 12 years now and so ‘Today’s engagement is a build on with the GHS to help our women, men, children, head potters and vulnerable in society on ways to control the epidemic’, she said.

Mr Iddris Buabeng, the Technical Advisor of Infanta Malaria Prevention Foundation, speaking on the Global theme: ‘End Malaria for Good,’ advised the public to sleep under treated mosquito nets, get tested and be treated.

On the location, Mr Buabeng explained that the control of malaria was about awareness and the market was a strategic place that would help the organisers to share knowledge with beneficiaries of the free health screening on the measure to adopt in controlling the plaque.

The beneficiaries who comprised women, men, children, head potters, market patrons and the public as a whole had the opportunity to be tested, with those who were negative being served with malaria treatment while a treated mosquito net was given everyone who partook in the screening.

Some of the beneficiaries expressed happiness about the programme and called for it to be done regularly.

Madam Emelia Agyei, a trader said the initiative was laudable especially when market women hardly had time for health check-ups and so having this at their door step was a timely intervention for them.

She however called for it to be a regular activity adding that ‘If we can have this every three months we will be grateful as it will help us to make informed decisions about our health’. GNA