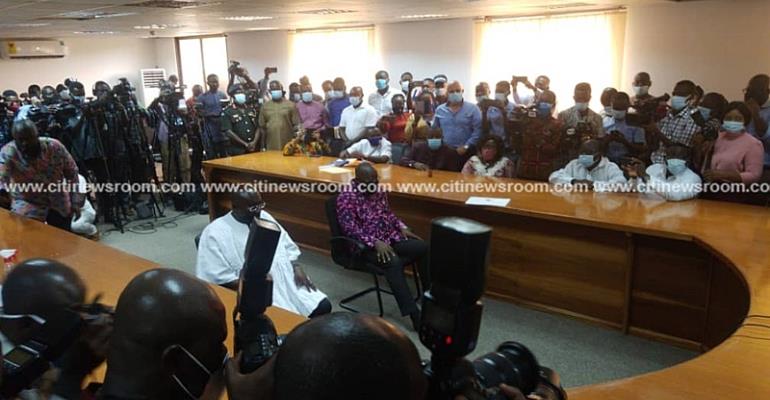 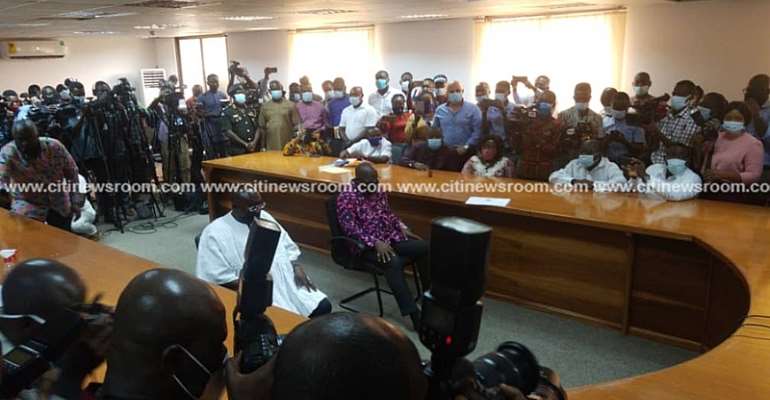 President Akufo-Addo says those who claim that the Electoral Commission (EC) is being unfair in the way it is conducting the 2020 electoral process may be having some hidden agenda.

According to him, the EC has so far discharged its duty in fairness and all “serious-minded Ghanaians” can attest to that.

Speaking in an interview with Citi News’ Sixtus Dong Ullo after submitting his nomination forms for the 2020 polls, President Akufo-Addo said the fairness of the EC is not in doubt.

“Unless you have some kind of hidden agenda, I don’t think anybody can doubt the fairness of the processes that have so far been exhibited. We are all witnesses to the process and I think that all serious-minded Ghanaians are clear in their minds that they are witnessing a clear process. There are some who are investing in trying to discredit the process for their own sectarian ends, but I am not one of them,” he said.

The President’s comment was in reaction to a popular statement by the opposition party leader, John Mahama who has said at various public gatherings that the NDC will not accept the results of the flawed elections.

Mr. Mahama has made the statement on occasions where the party has condemned the EC over its handling of the electoral processes.

Meanwhile, President Akufo-Addo has said that he does not want to be elected from a flawed election.

“I am not interested in any crooked results. I don’t want to be a President elected by deceit. I look forward to a contest that will be fairly conducted so that if indeed by the grace of the almighty, I am again the choice of the Ghanaian people, it will be one that will be free and open elections,” he said.