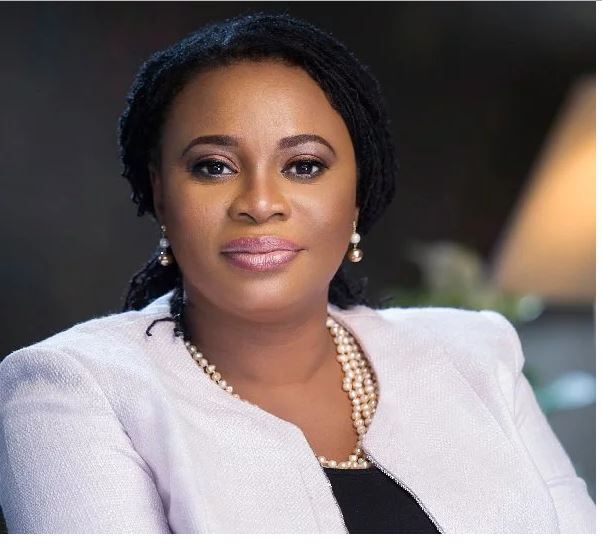 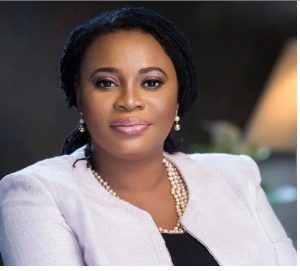 Ghana’s Electoral Commission says the general voter turnout for the early voting exercise in the 2016 elections met its expectations despite facing challenges.

Challenges in the December 1 exercise where several members of the security agencies were turned away after showing up to cast their ballots due to the non-inclusion of their details on the special voter roll forced the electoral management body to open another window for the security personnel to exercise their franchise on last Sunday.

Chairperson of the Electoral Commission, Charlotte Osei however clarified that majority of the factors that caused the challenges were not from their end.

Accordingly, the EC works with the list provided by the institutions,” she explained.

“We are happy to announce that there was an 80% turnout in the Special Voting on December 1 and 4. This is consistent with the turn out numbers we are expecting in this year’s election,” Charlotte Osei stated.

The main elections come off on Wednesday December 7, 2016 from 7am.

Follow the EIB Network’s coverage of the 2016 presidential and parliamentary elections on GHOne TV, Starr FM, Kasapa FM, Ultimate FM, Abusua FM, Empire FM via all our various online platforms as well as our affiliate stations across the country.

GHOne TV’s coverage begins at 5am on voting day.