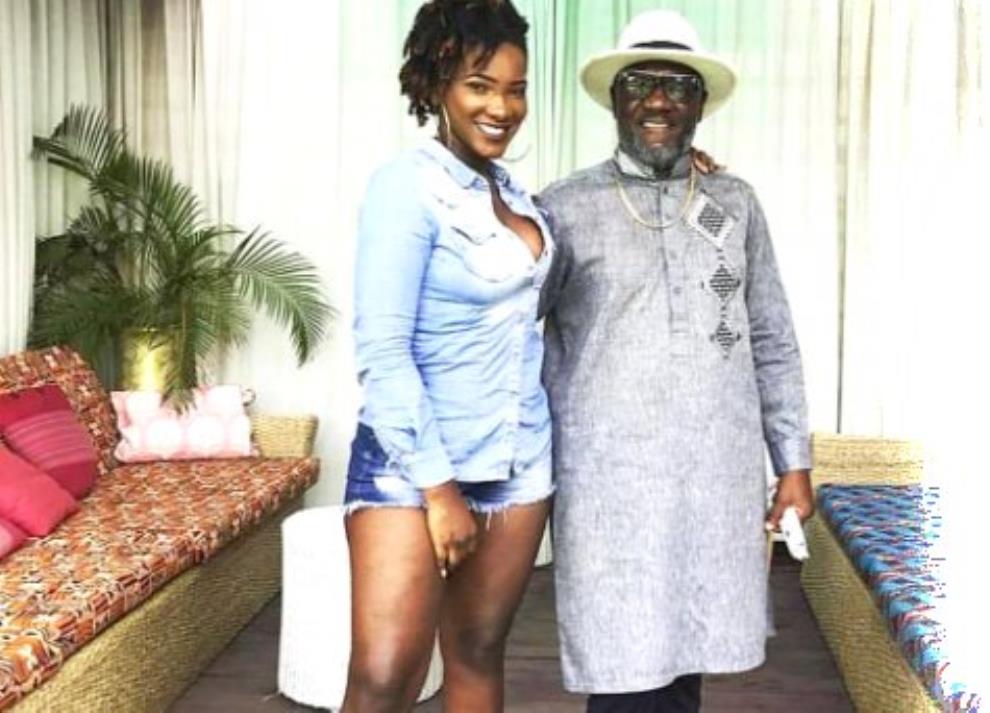 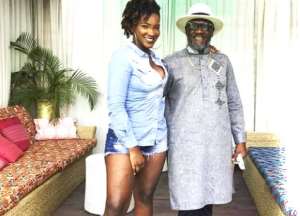 Father of late dancehall artiste, Ebony Reigns, is appealing to prophets to stop associating his daughter’s death to voodoo.

Nana Opoku Kwarteng said the superstition about what caused Ebony’s death is so “irritating”.

He is convinced the ‘Maame Hwe’ hit maker born Priscilla Opoku Kwarteng, has accomplished her mission on earth and has gone to rest in the bosom of the Lord.

Some prophets are claiming credit for predicting the sudden demise of the popular dancehall artiste.

In an exclusive interview on KOFI TV , the Nana Opoku Kwarteng called for immediate end to those associating his daughter’s death to voodoo.

“Ohemaa [Ebony] is a national and international asset but her mission is accomplished. At her age, the whole world knew her so she had to go back and rest,” he maintained.

“Ghanaians talk too much because they are hypocrites but Ohemaa is ok. Her dressing and everything was on point and I’m proud to be associated with her,” Nana Opoku Kwarteng stressed.

Ebony was on board a Jeep with registration AS 497-16, travelling from Sunyani to Kumasi when her vehicle collided with a VIP bus from the opposite direction, leading to her untimely death.

She died with two other persons, a military officer identified as Francis Atsu Vondee and lady identified only as Frankie.