BREAKING NEWS
GMT+2 05:29
Home Sports Sulley Munatri opens up about a possible return to the Black Stars and club football 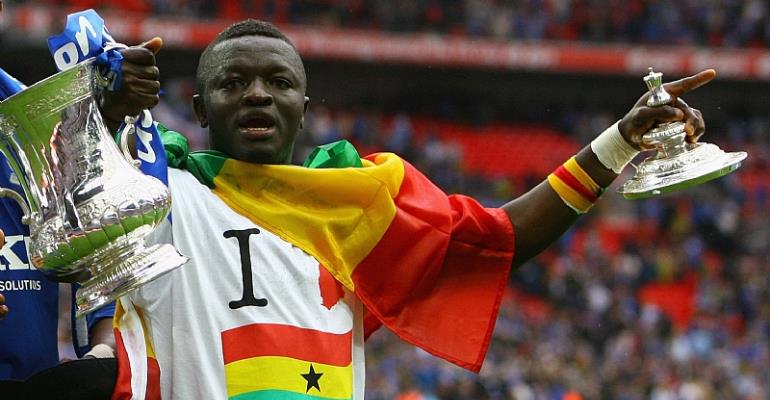 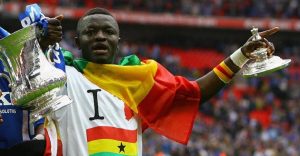 Sulley Ali Muntari has expressed keen interest in playing for the Ghanaian National Football Team before he calls it a quit.

The Italy based player reiterated that the Blackstars need to win a trophy badly in this current time and he believes he can contribute to the team’s quality to make this happen. He said from experience, Ghana can still qualify for the next World Cup though many think it’s impossible.

When asked about a possible Blackstars come back, he said ‘Yes, of course, National team, of course, I wanna play again with the National. You know many people are saying that probably we can’t make it to the World Cup but I think we can do it‘.

Detailing how the slim fate in the Russia 2018 can be possible, he continued that ‘You know why? Because if we win all our games. We did the same 2006 when we qualified for the 1st time in the World Cup. We lost our first game, we drew away 1 but then we won all our games, it’s the same situation now. I think we can do it.‘

Sulley, Kelvin Prince and Micheal Essien were suspended from the Blackstars at the 2014 Brazil World Cup. However,  Muntari later apologized  and expectant to join the National team soon.

‘But Coming back to me, of course, I wanna play the National team but I have to start playing a club then after we see what happen‘ the father of one added.