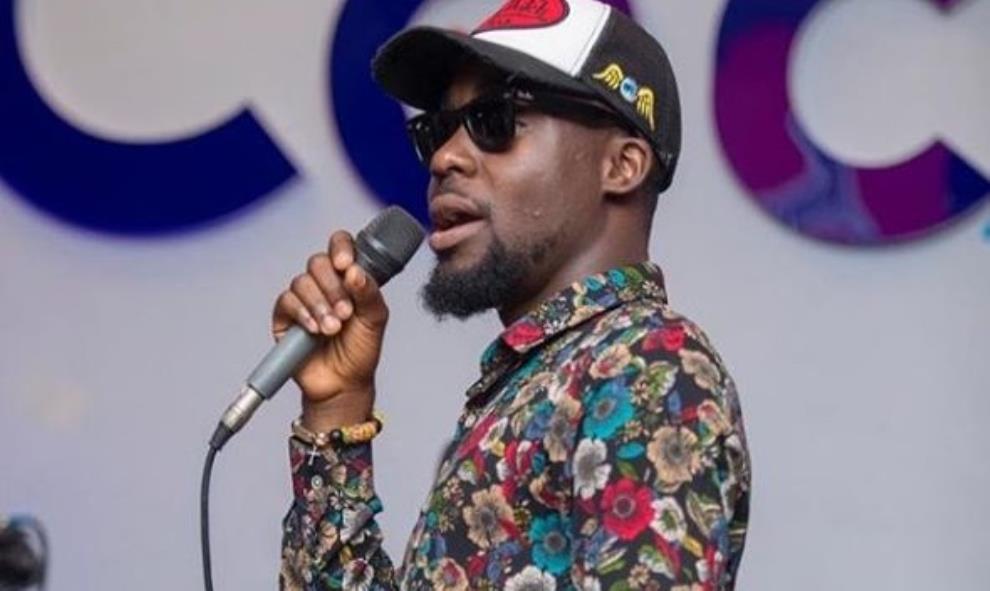 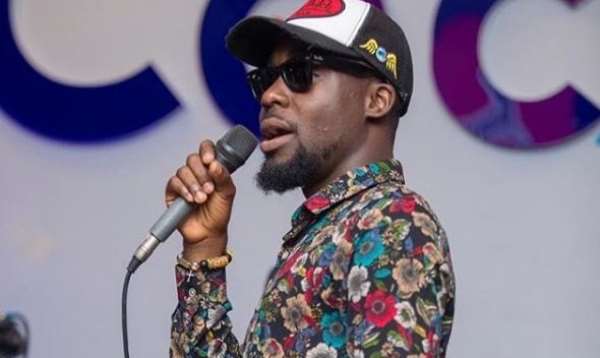 Ghanaian rapper Teephlow known in private life as Lukeman Baidoo has announced the release of his album called Phlowducation II.

This is the continuation of ‘Phlowducation I which’ once won him the Vodafone Ghana Music Awards Record of the Year award with his ‘State of the Art’ song.

The Quantity Surveyor turned rapper took to his Facebook wall to make public artistes featured on this new project.

It will be recalled, some months ago Efya took to her Twitter timeline to talk about a project she’s so excited to do with the young rapper. Worlasi is also seen in a trending video sharing his amazement about a song TeePhlow is working on with him. All these are expected to be on this album.

Engaging his manager IB (Ibrahim Baidoo) on the brand perspective of the album, he said “the line up alone should tell you this project is not like any other album but something that will stand the test of time”.

He again shared that this has been a tough job for the team to put together this line-up.

“looking at the songs we finally had to drop to make way for this album, I’m well convinced this will go down as one of the best albums in the history of Ghana music,” he said.

He entreated fans and music lovers to support this project by streaming it when released. He also thanked all those who worked on the project.