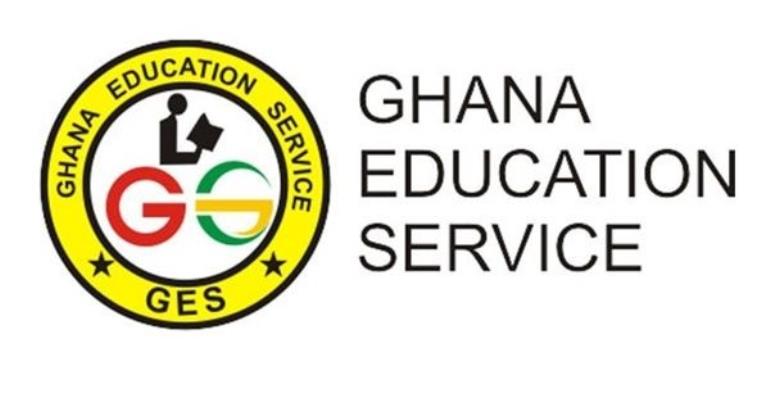 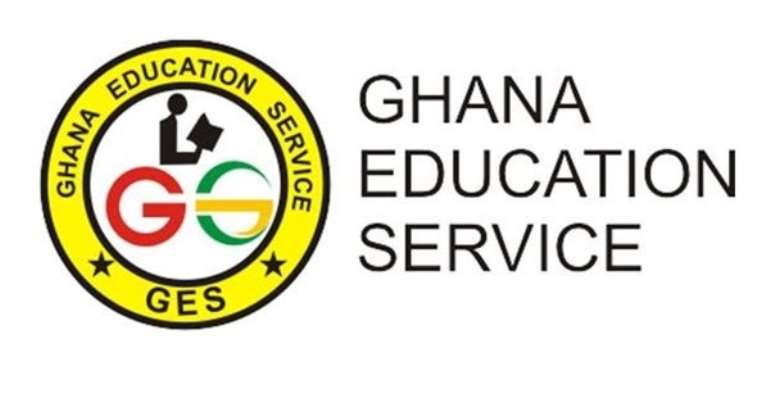 The Ghana Education Service (GES) is reported to have ordered victims of the Bagre Dam floods to vacate the premises of the Nawuni Roman Catholic School in the Northern Region where they have been sheltering since the incident happened.

The Assemblyman of the Nawuni Electoral Area, AlhassanYussif, is quoted to have said that “the regional education director gave us notice that everybody should pack out of the school because school has resumed so they agreed to move out of the school building.”

According to him, the flood victims have been compelled to seek shelter from families and relatives while others managed with what remained of their destroyed houses.

“Some of them are forced to live in a single room with their relatives and you can imagine about six people living in a room.”

Mr. AlhassanYussif told DAILY GUIDE that the National Disaster Management Organisation (NADMO) engaged them about their relocation but nothing had been heard from them since then.

He indicated that NADMO officials said the paper work for the relocation plan was still being processed and that when it was completed, the relocation would commence.

“To date we are not hearing anything about the relocation they promised us before schools reopen, I contacted NADMO and they said the relocation plan was a long process and that they would come when they are ready.”

He appealed to government and organisations to come to their assistance so they can rebuild their destroyed houses.

The spillage of the Bagre Dam in Burkina Faso led to the flooding of Nawuni and Afayiliin the Kumbungu District and Savelugu Municipality respectively.

About 200 houses were destroyed with several persons displaced in the flooding in Nawuni and Afayili.

Most of the victims in Nawuni had to seek shelter at the Nawuni Roman Catholic Primary School.